St Faith’s had a hugely successful time at the Midlands Gymnastics Championships.

The school sent 84 children from Years 1 to 8 to the event at Stamford Junior School, and they performed with distinction.

On the first day of competition, they won every single event. 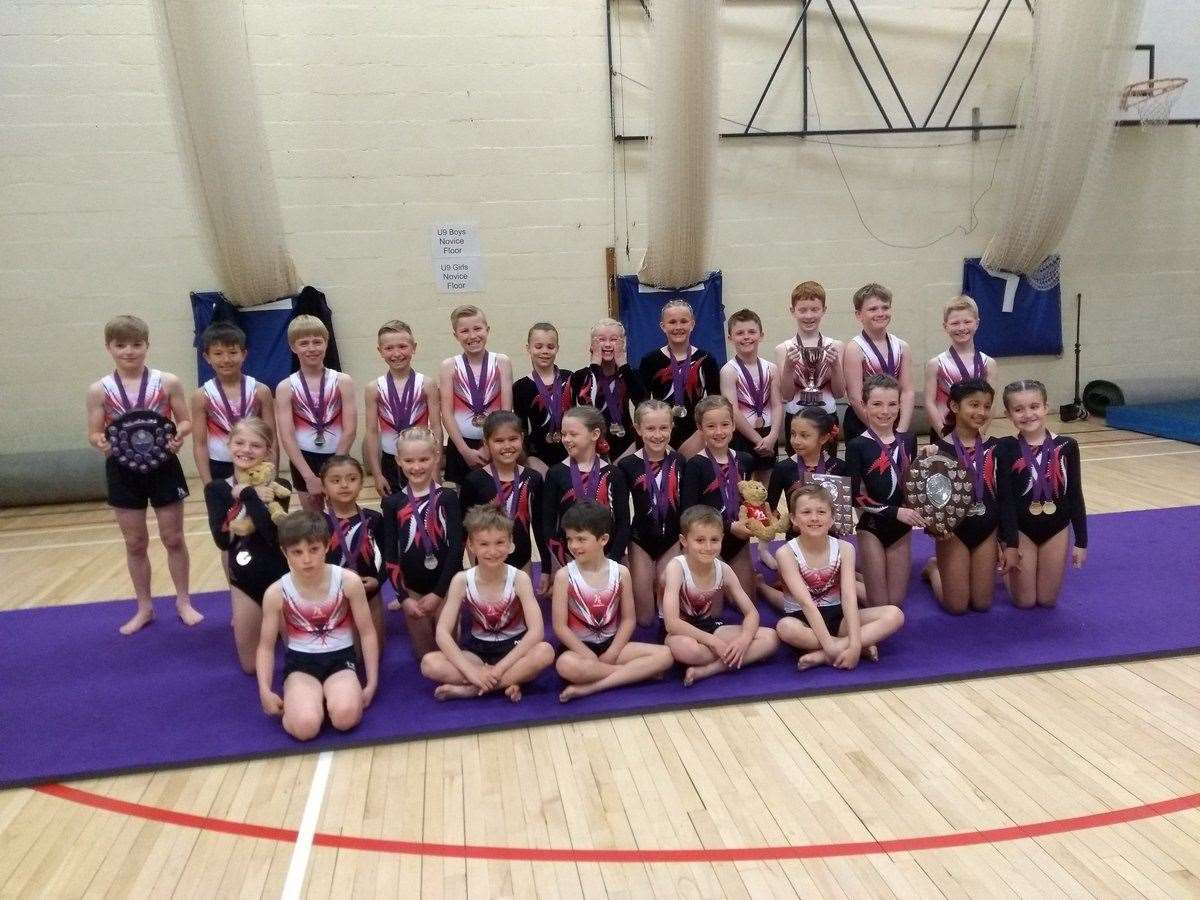 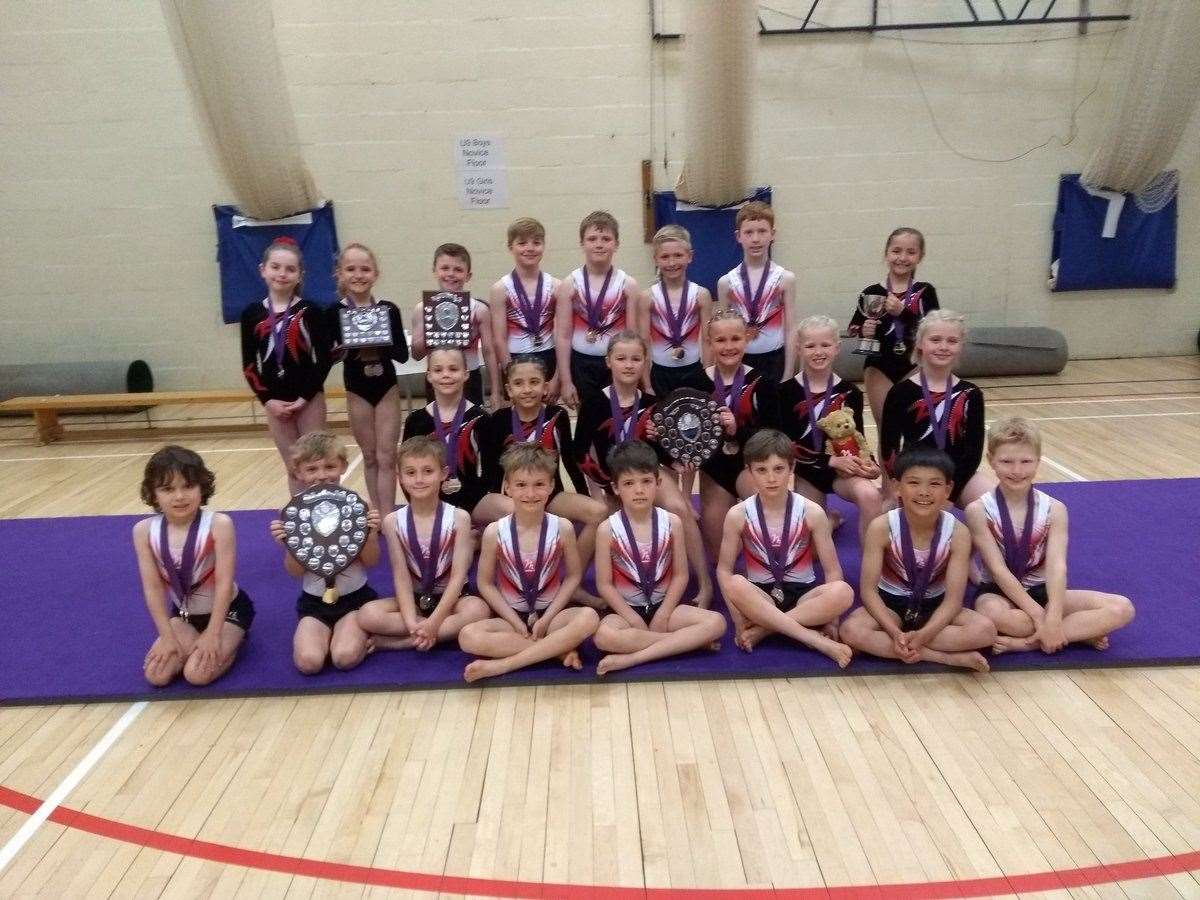 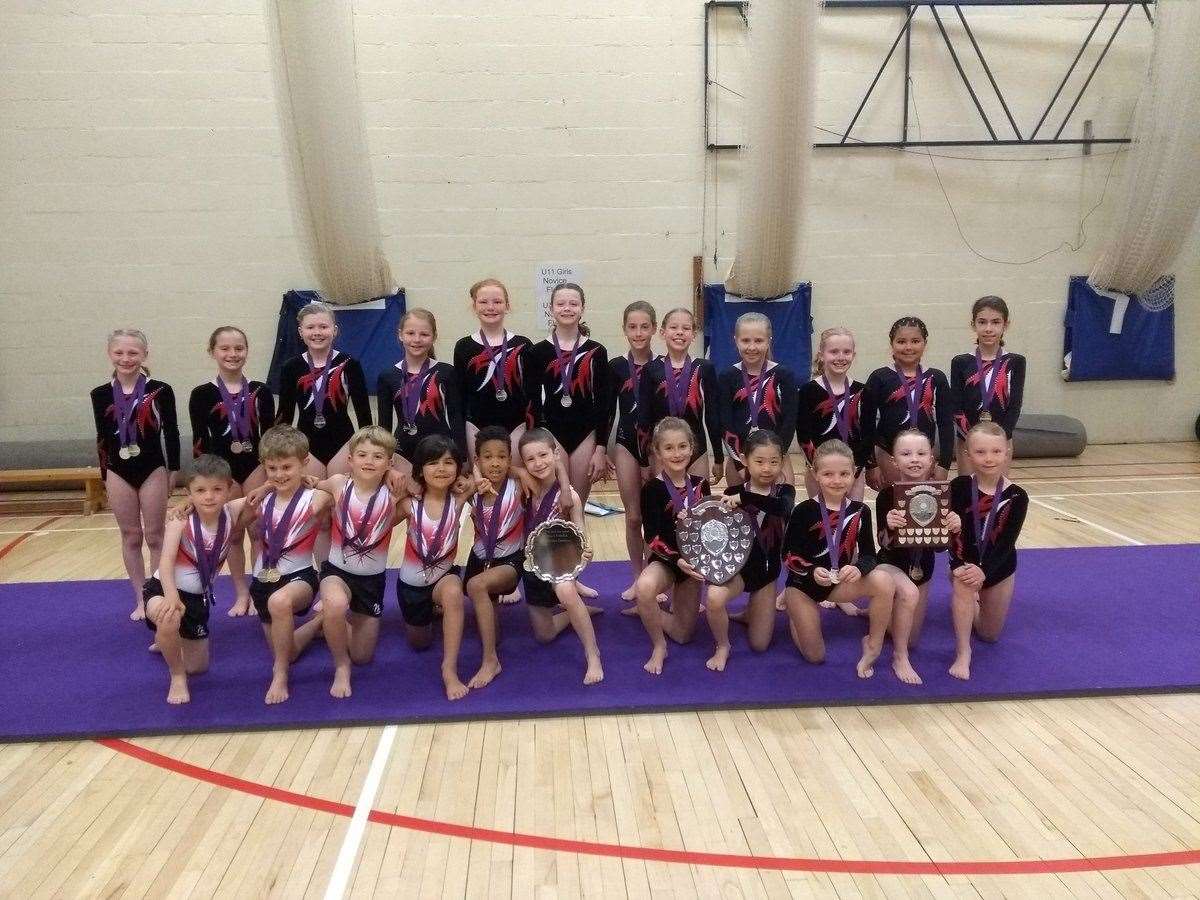 The under-nine boys’ and novice two B teams were second in their events, and there were five individual second-place and four third-place finishes.

The success continued on the second day with Midlands crowns for the under-seven boys’ and under-11 advanced and novice two girls’ teams.