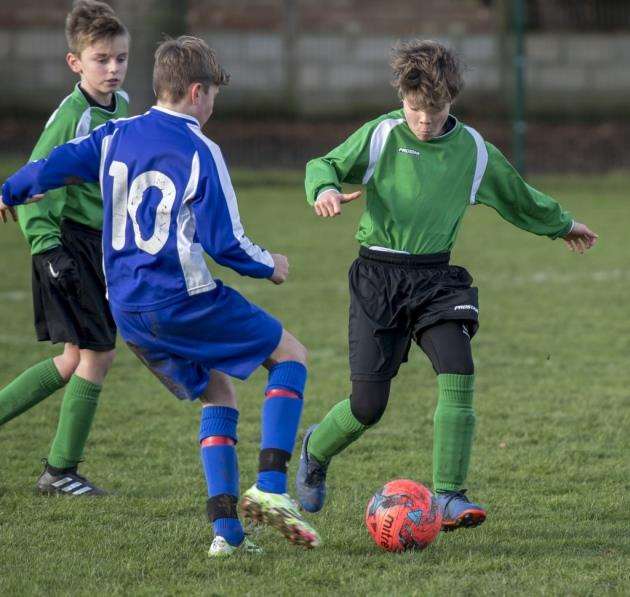 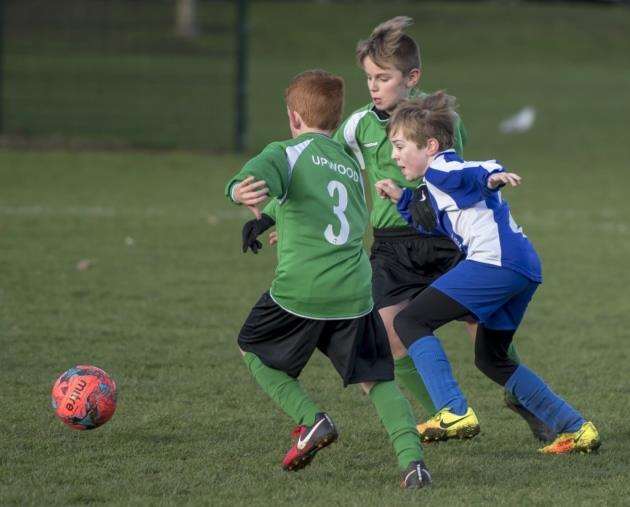 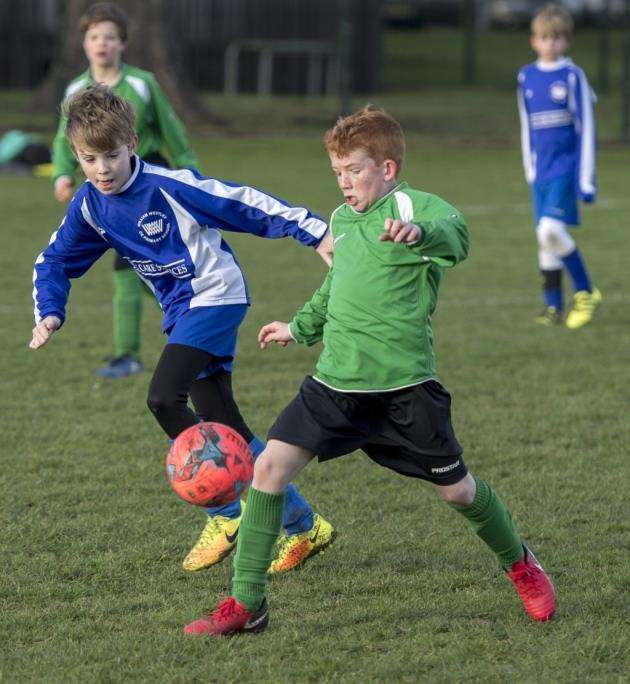 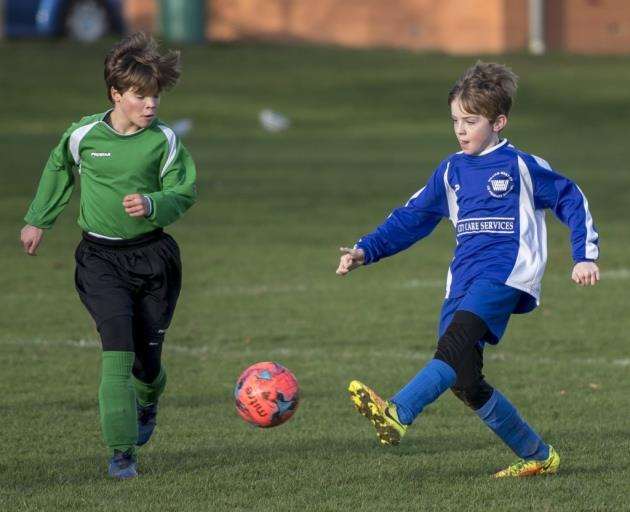 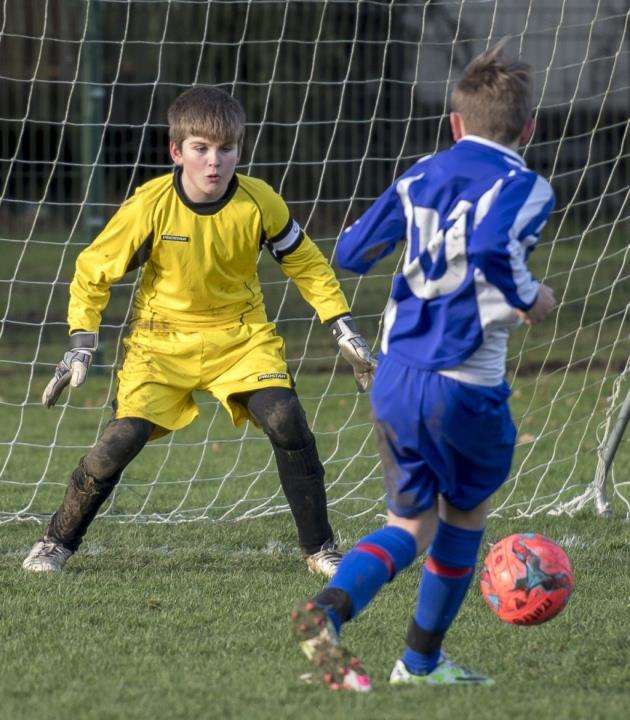 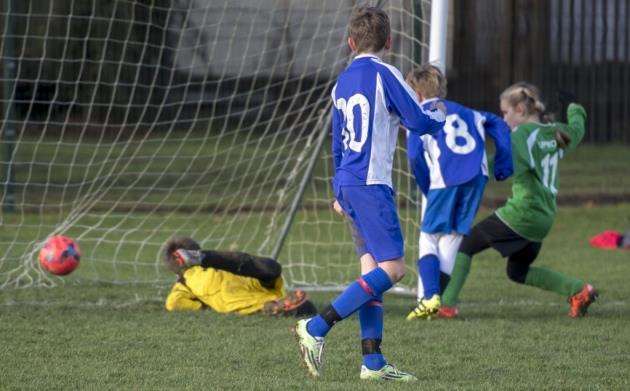 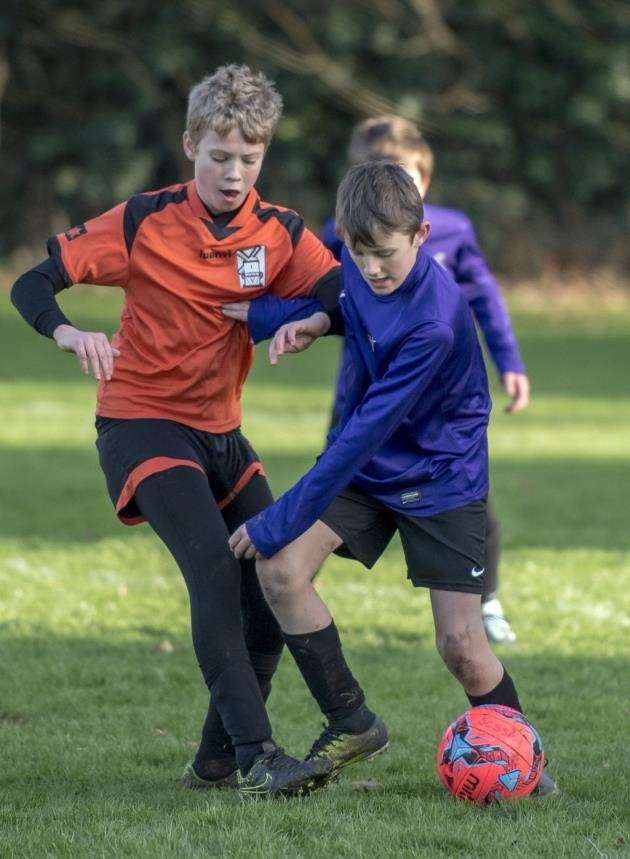 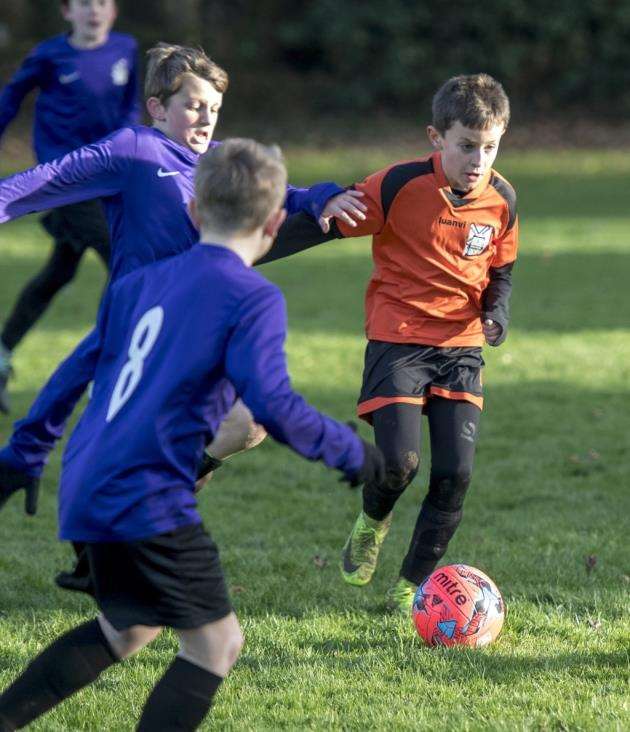 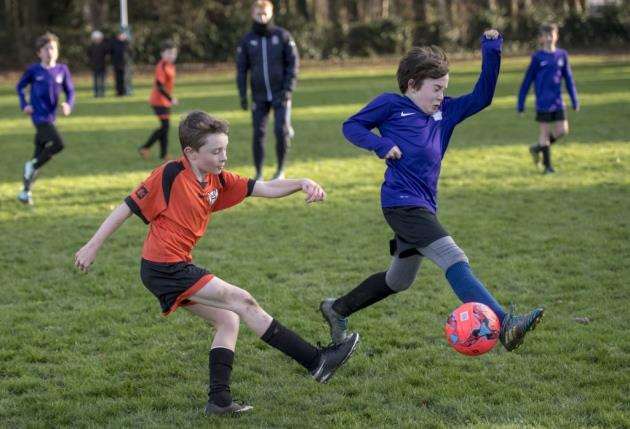 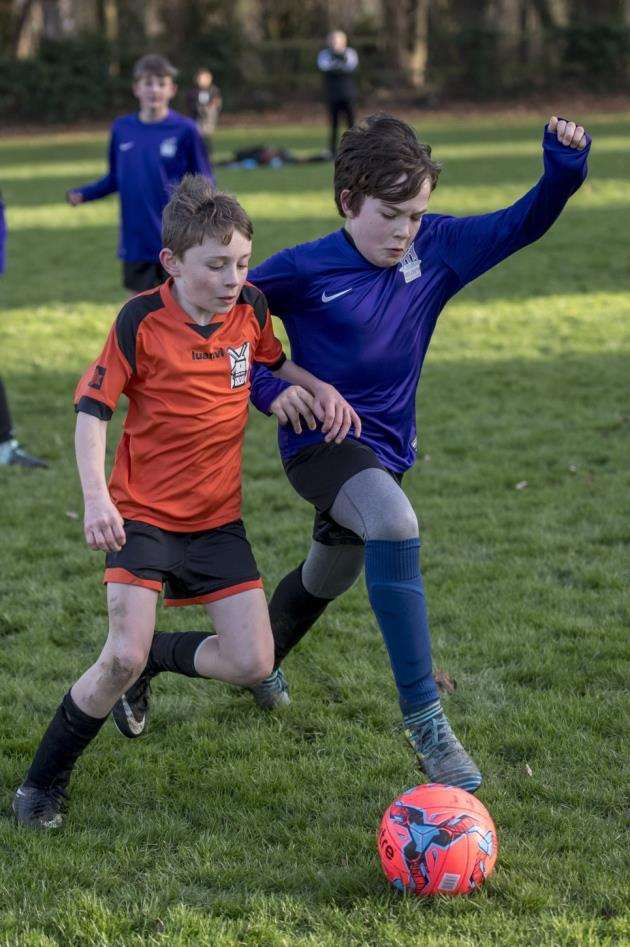 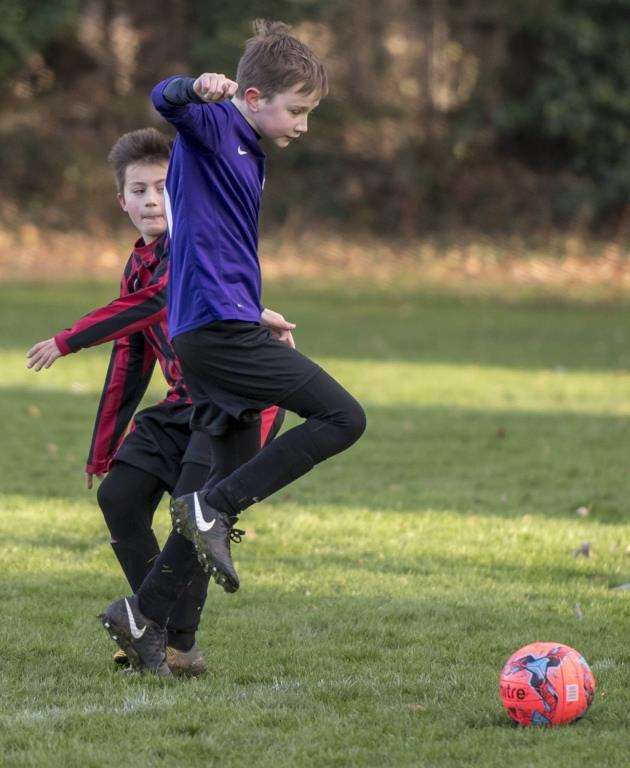 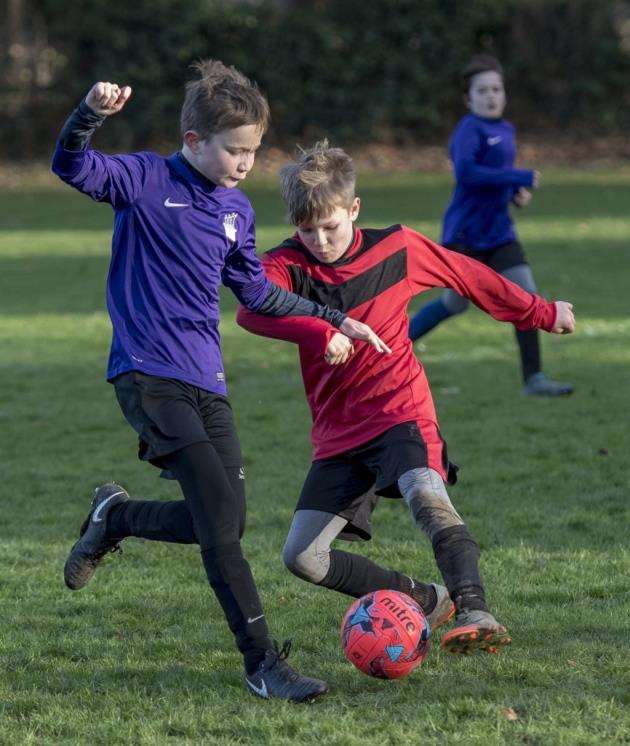 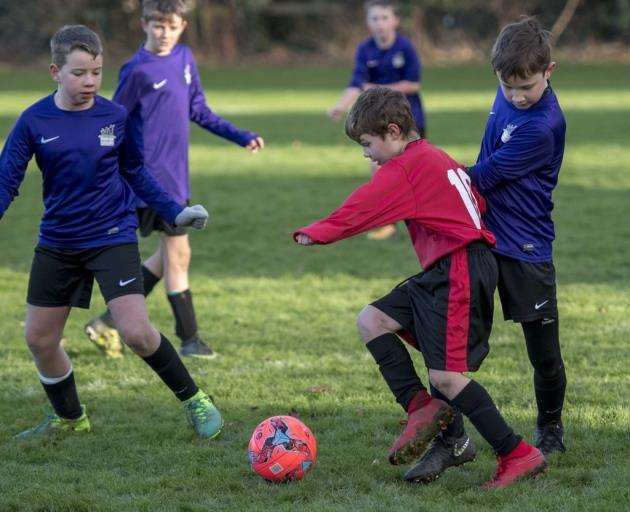 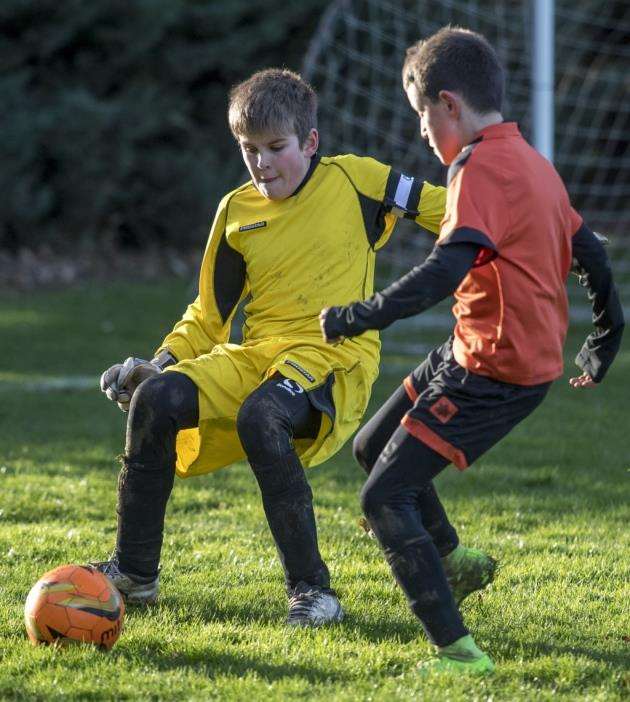 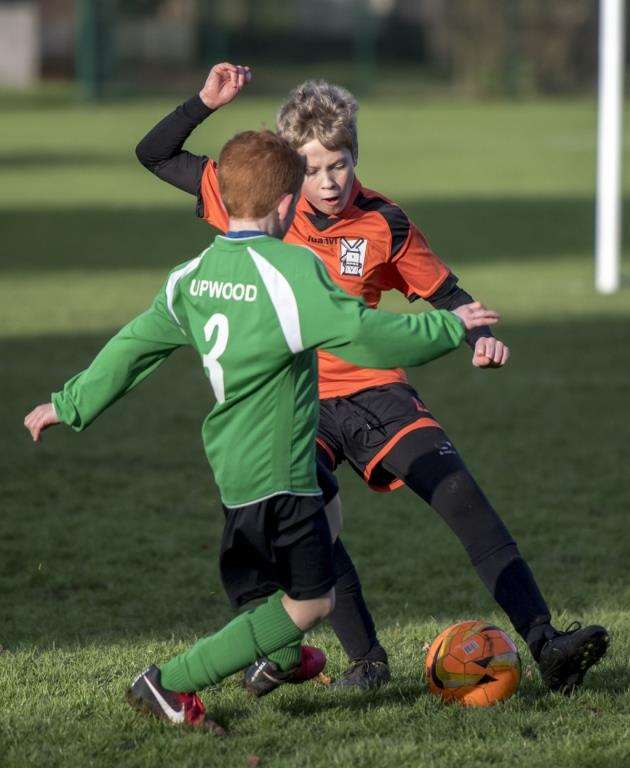 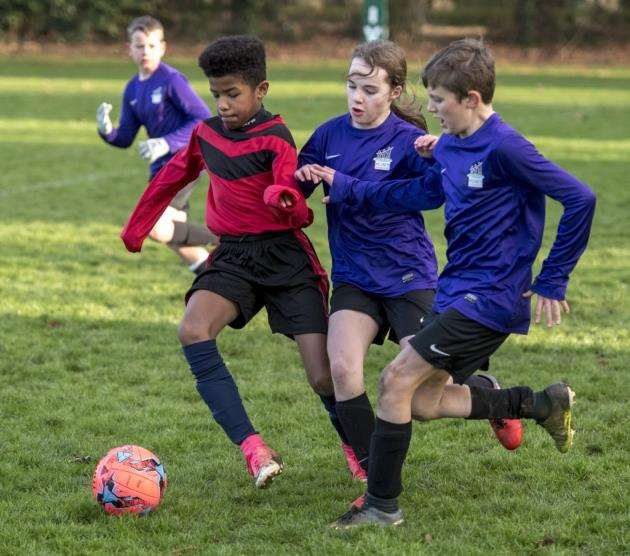 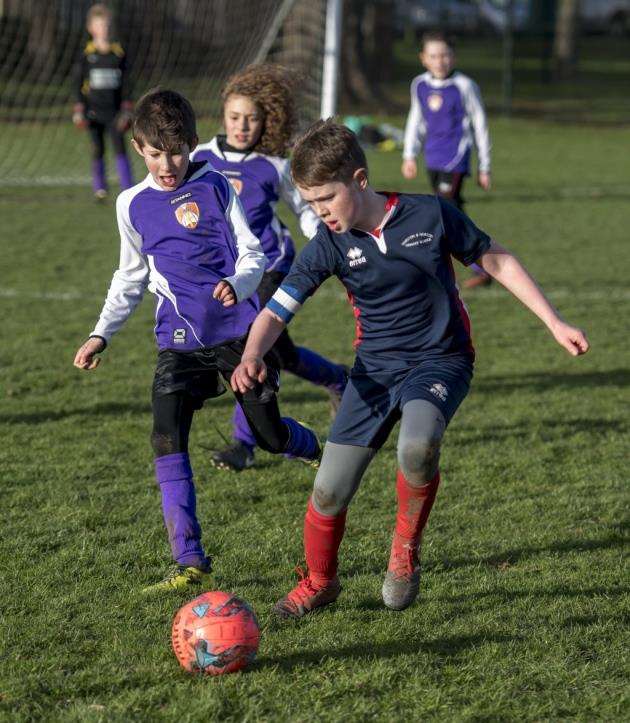 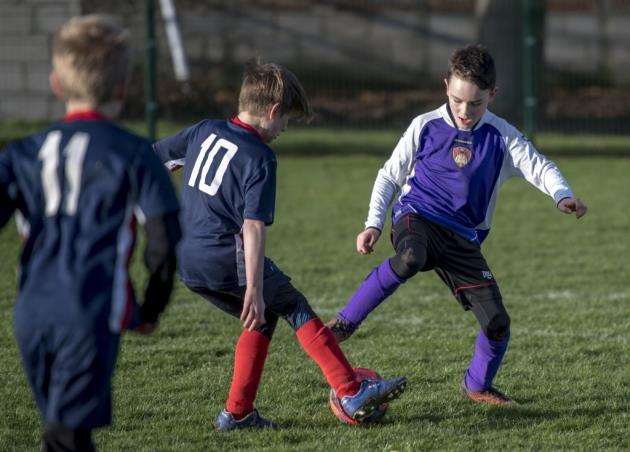 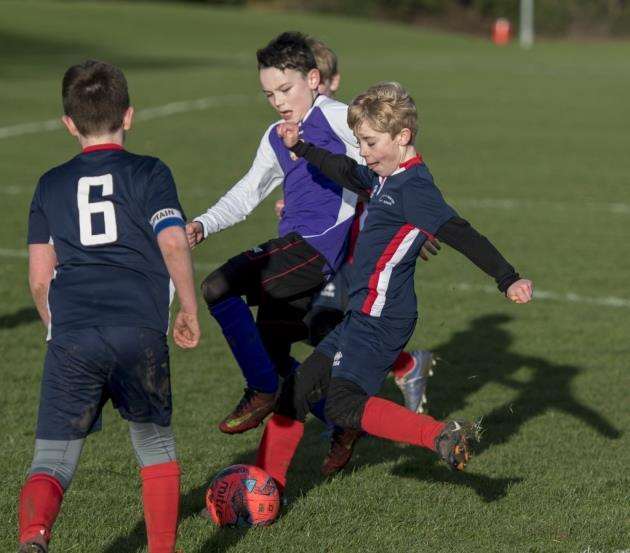 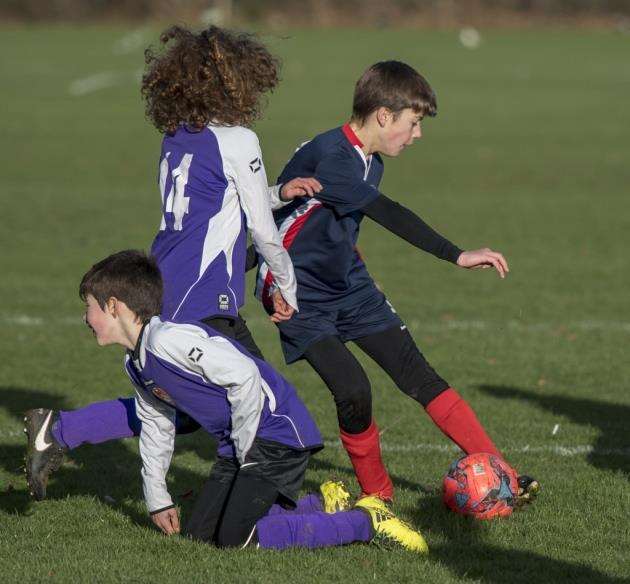 The small schools final was held at Impington Village College, and had seven teams taking part in the round-robin competition, for which teams had qualified from their district events.

Meldreth won five of their six games, drawing against St Albans, and that was enough to give them the crown ahead of Harston & Newton, who lost to Meldreth and drew with Great Paxton but won their other matches.

Meldreth will go forward to represent Cambs in the small schools regional finals in March.

“They played some really good football,” said Claire McDonnell, the South Cambs SSP manager. “They only conceded one goal in six matches and scored eight; Meldreth also had a girl in their team.

“There were some really competitive matches but played in really good spirit.

“Cambridge United scholars from Cambridge Regional College refereed all the matches for us so they were really good and looked the part which helped them establish their authority.”

She added: “It was a good standard of competition played in a really good spirit and we will see how Meldreth get on at the regional finals.”

Joining them will be Houghton Primary, who triumphed in the ESFA Mixed Schools County Finals which were held at King’s School, Ely.