A fiesta of football was produced at Impington Village College as teams from across South Cambs School Sports Partnership converged for the English Schools FA Under-11 Small Schools’ 7-a-side tournament.

The rain throughout the morning failed to dampen the enthusiasm for the event, and there was a high standard of football on show.

The schools of Elsworth, Barnabus Oley, Great Abington, Harston & Newton, Fowlmere, Petersfield, Thriplow, Haslingfield, Coton, Castle Camps and Meldreth battled it out to lift the shield and book a place in the county finals.

And after some close matches, the final was contested between Meldreth and Harston & Newton. 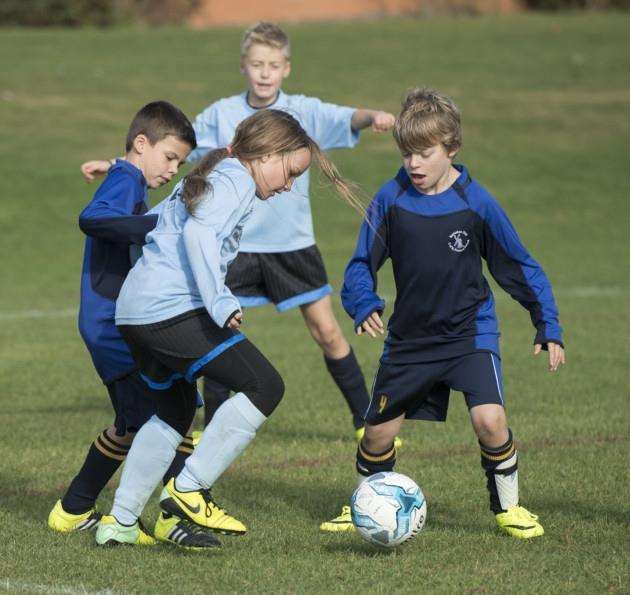 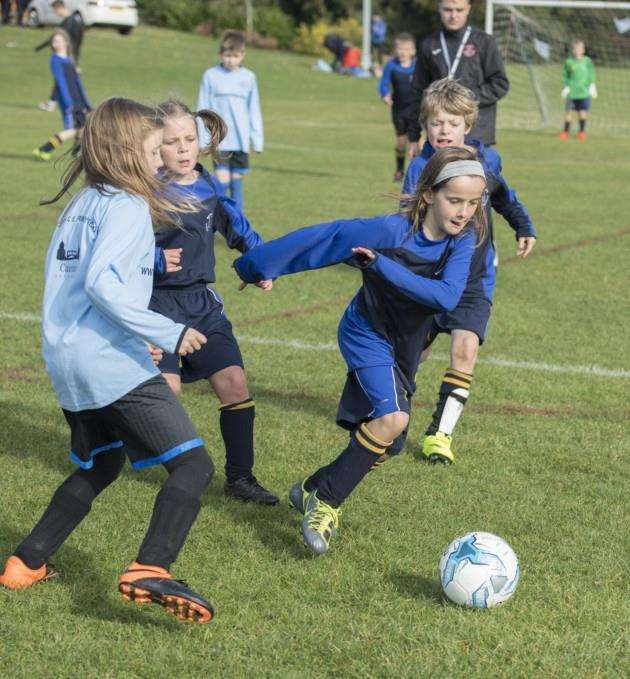 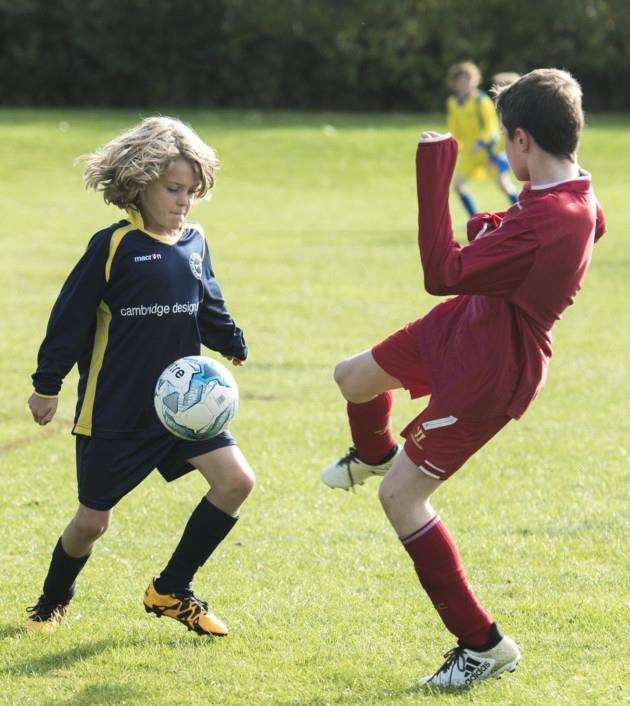 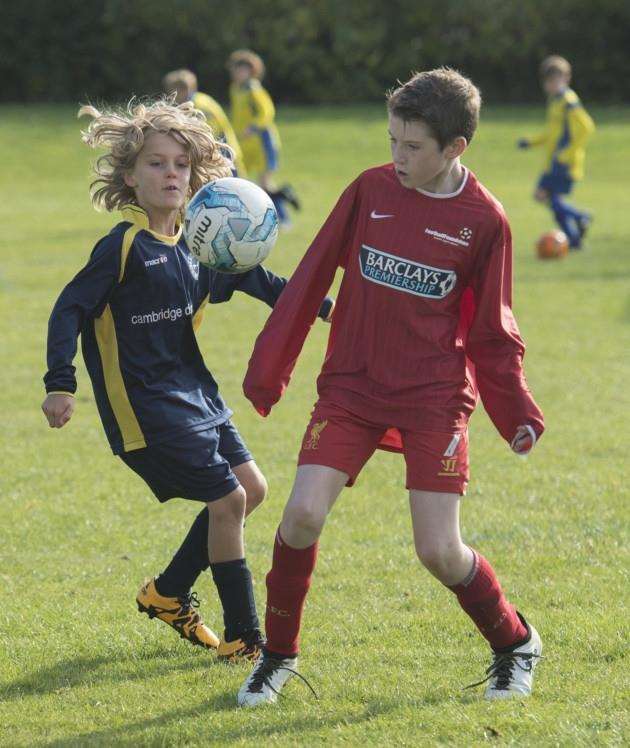 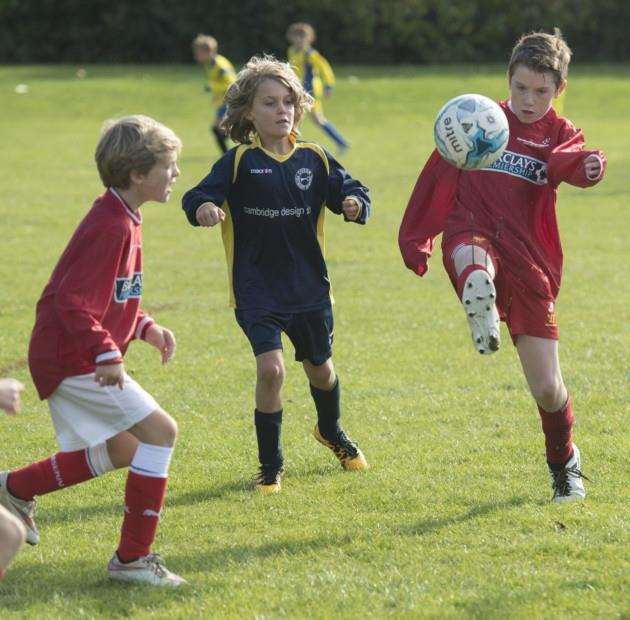 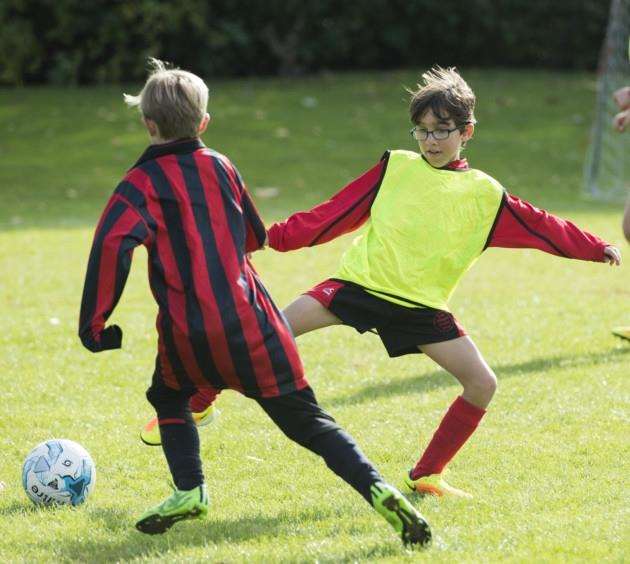 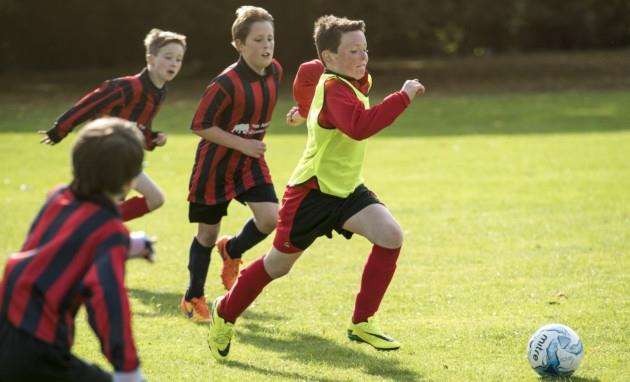 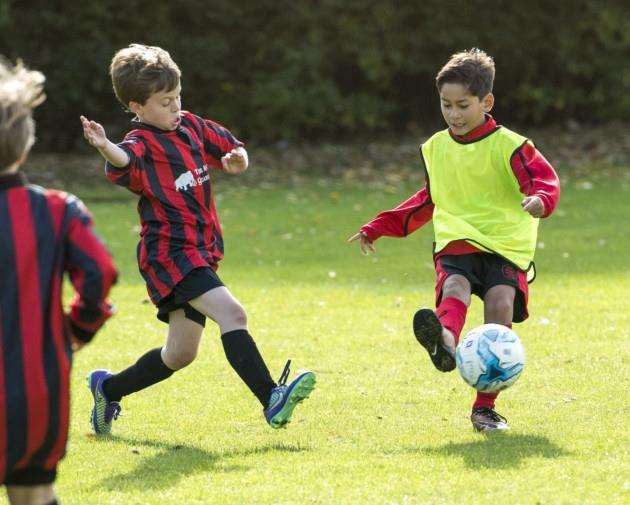 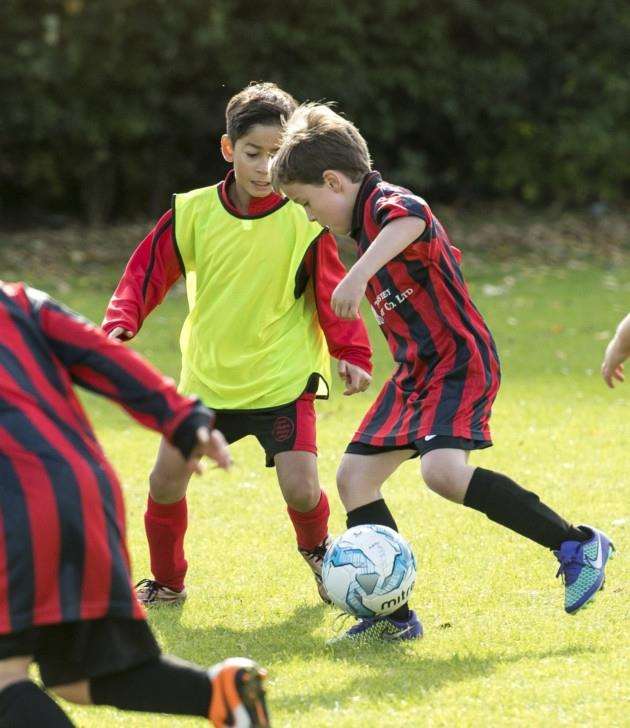 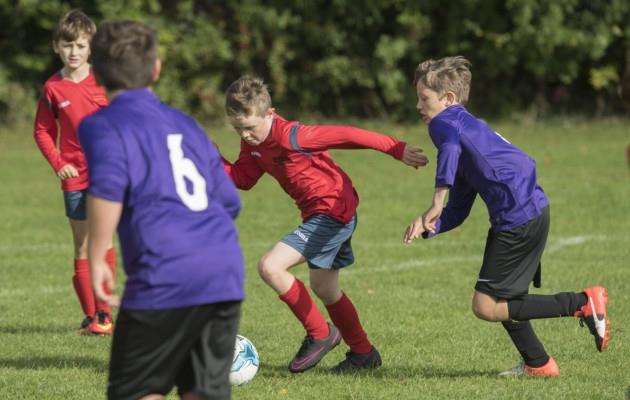 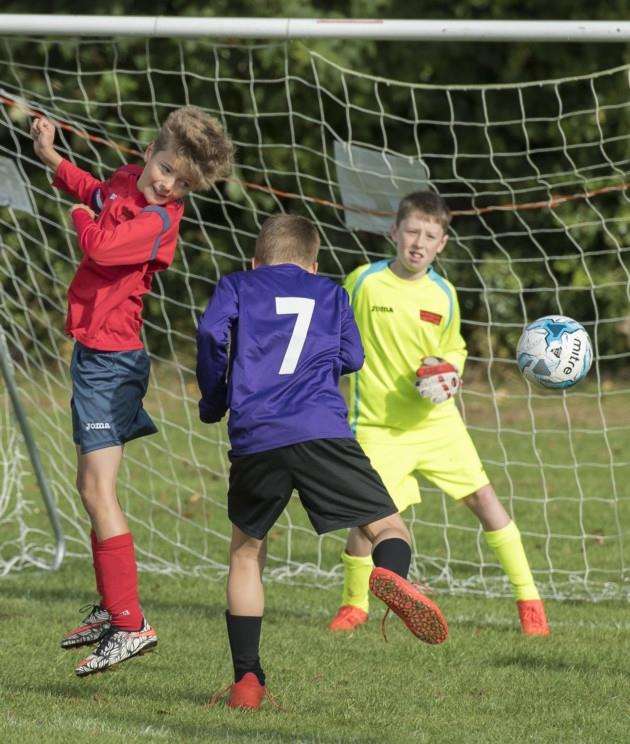 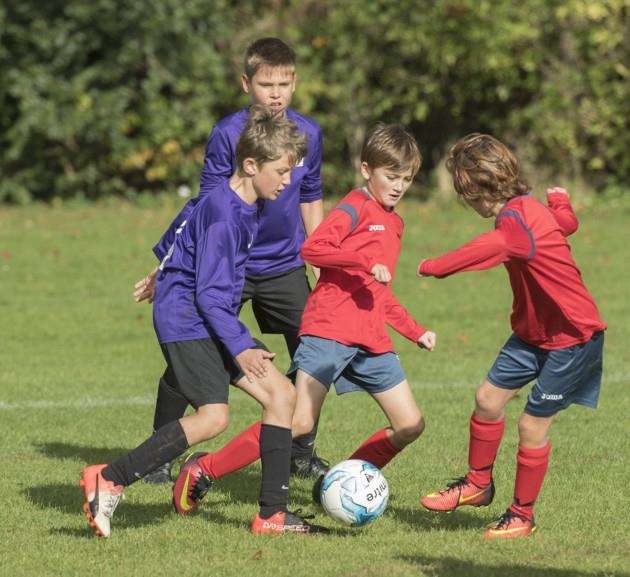 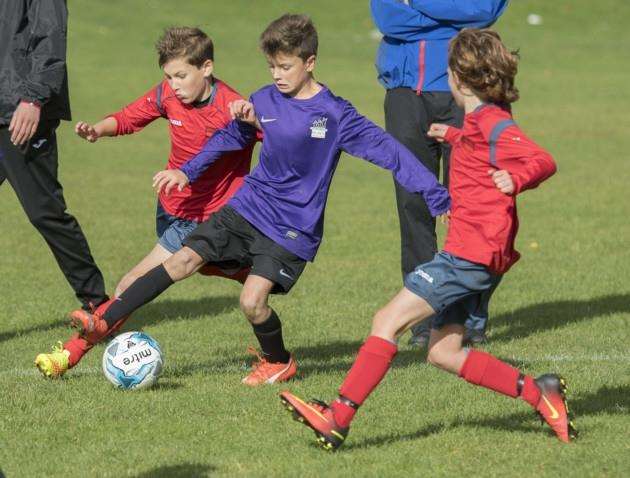 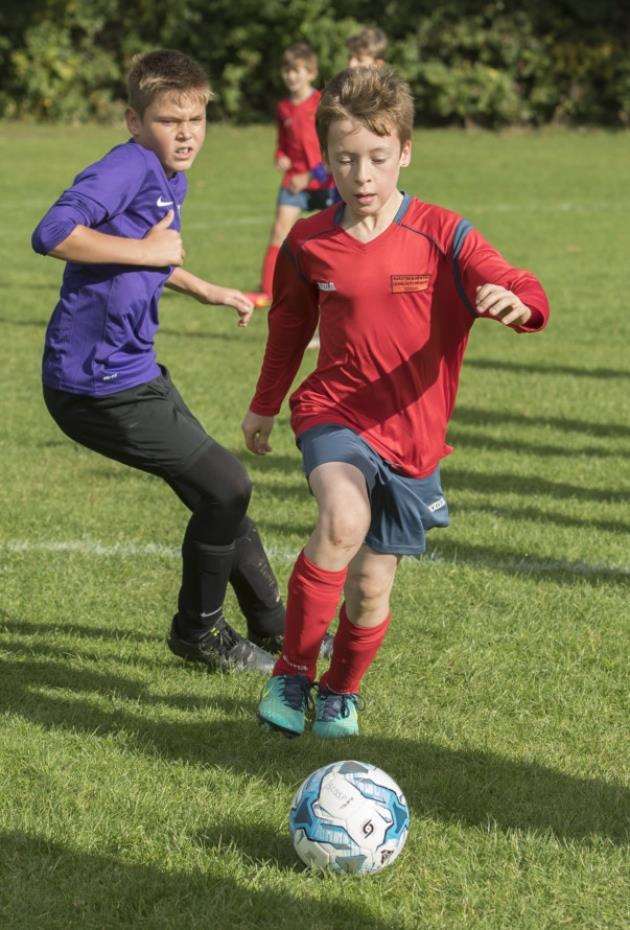 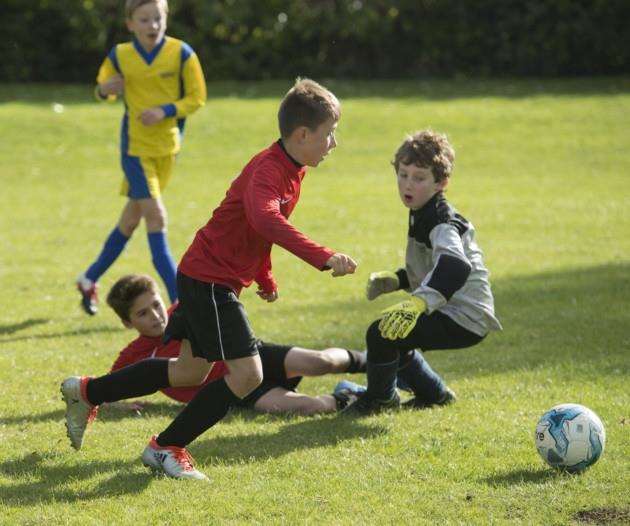 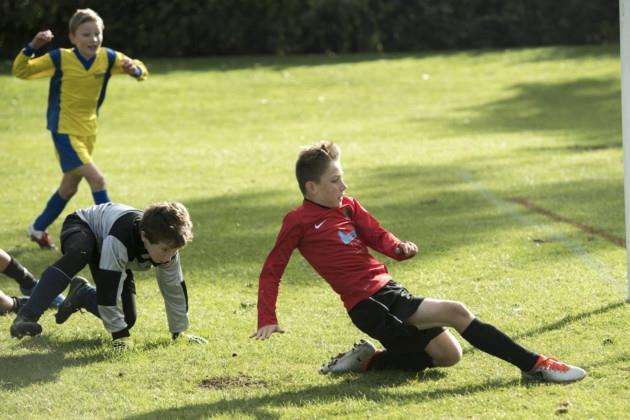 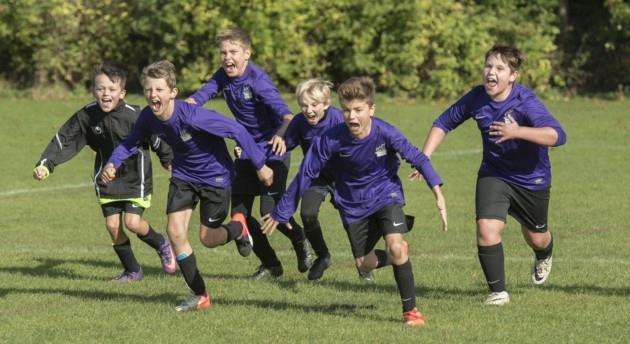 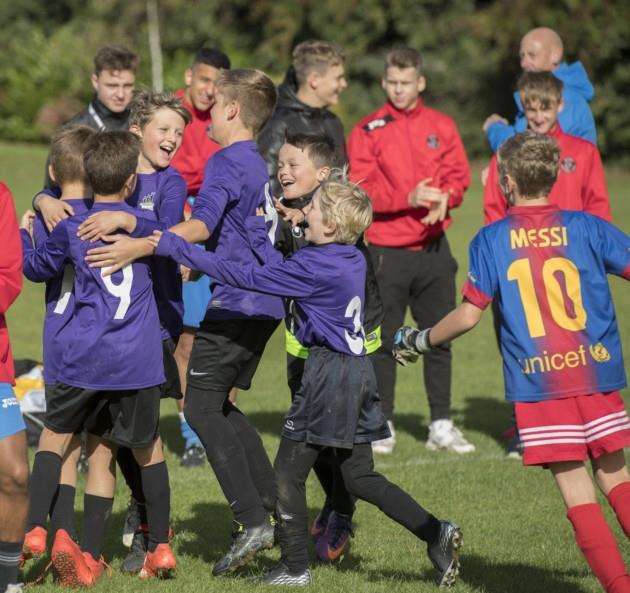 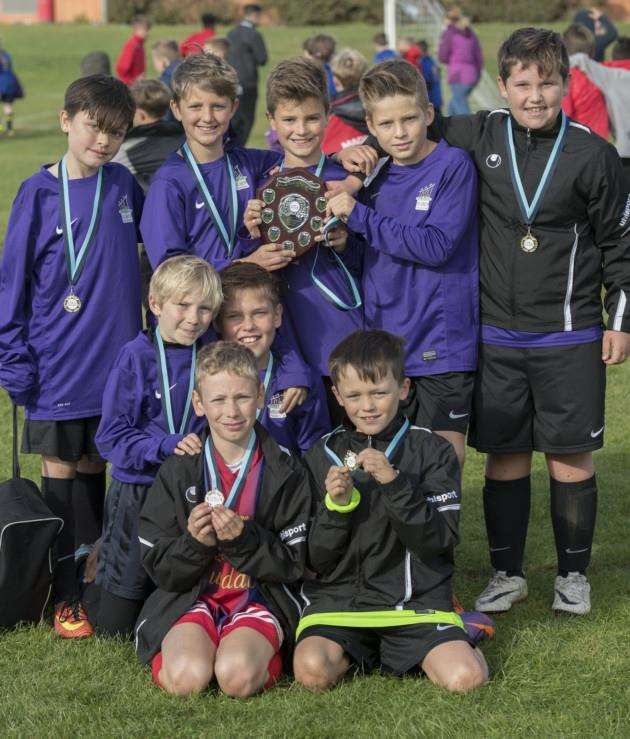 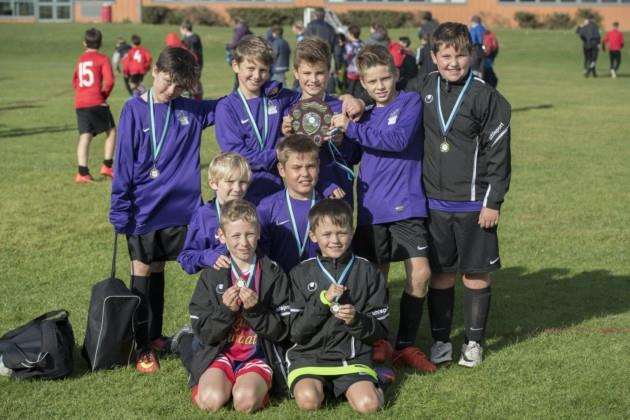 The sides could not be separated after extra time as the game finished 1-1, and the tw1o sets of players produced a series of penalties that the England senior squad should take note of, with some impressive spot-kicks leading to sudden death.

Only a superb save from the Meldreth keeper could separate the two schools as they won the competition for a second year in a row, but Harston & Newton join them in the county final.

Barnabus Oley won the Spirit of the Games award, earning praise for their good team spirit and the respect they showed to the referees.

“It was a great competition and I’ve been coming here for years now with my team from Meldreth,” said deputy head Andrew Jones.

“We’ve had many years when we’ve not done very well at all, and the last couple of years we’ve had a great crop of players.

“We were very fortunate to win it with a very close match against Harston last year and would you believe it, the same thing again this year – it goes to extra time, goes to penalties and I feel really sorry for Harston as it was such a close run thing.

“It was a great, great match. It’s a great event every year.”

Claire McDonnell, the South Cambs SSP partnership manager, said: “It was a really good morning, a good standard of football and nice to have a competition where the schools with fewer pupils can enter.

“I thought it was a good standard of football, and with the final going down to penalties, there were some fantastic spot-kicks.”

Histon & Impington Junior School won both the large schools’ and girls’ competition in the afternoon.