A new sporting age was welcomed by pupils of the South Cambs School Sports Partnership at Bassingbourn Village College. 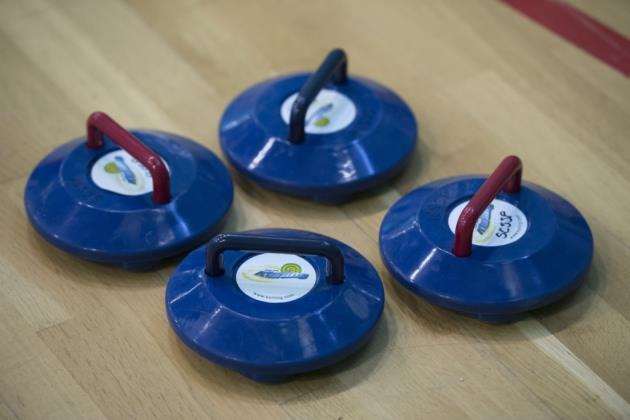 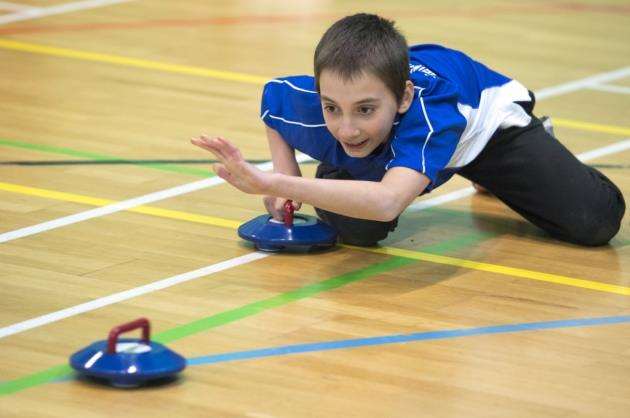 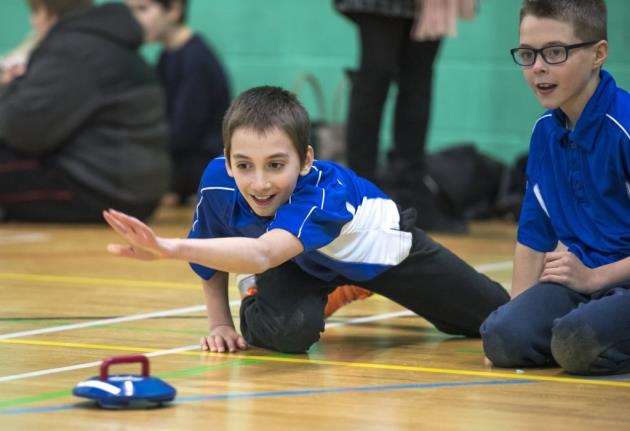 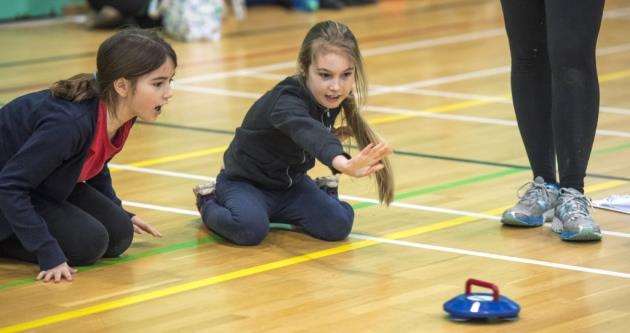 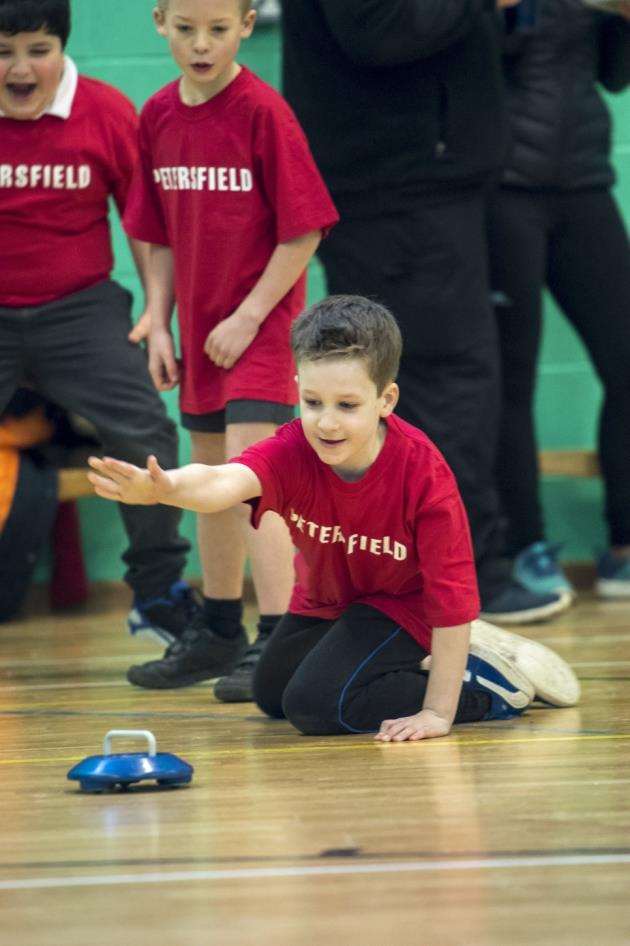 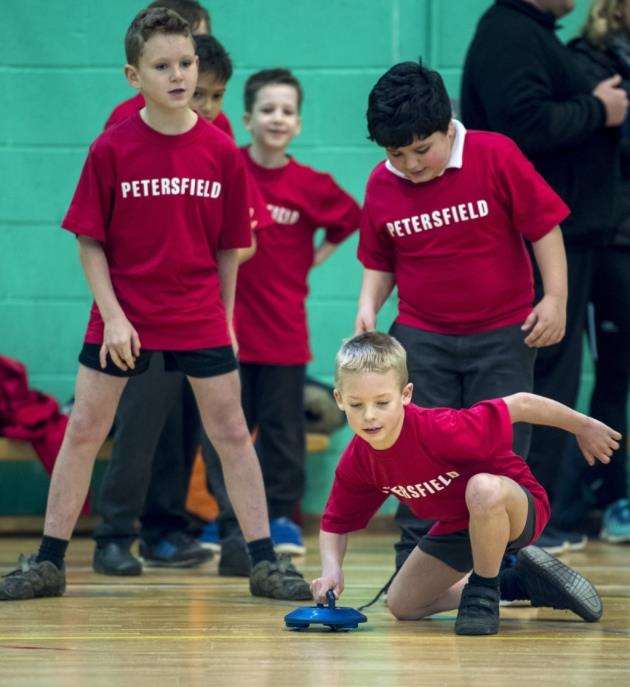 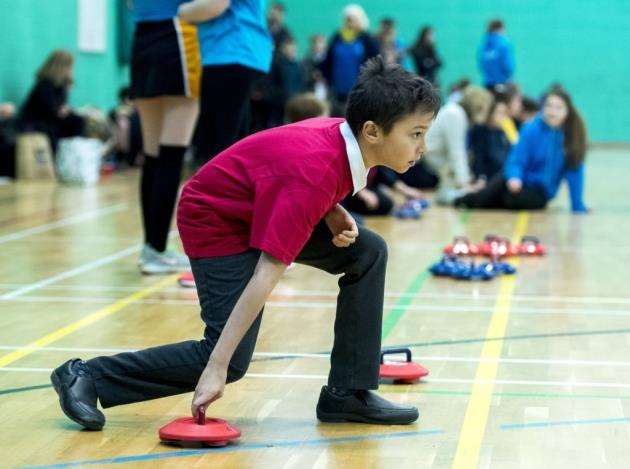 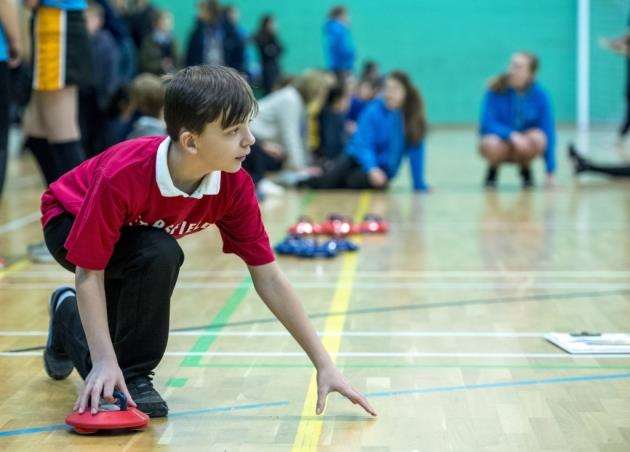 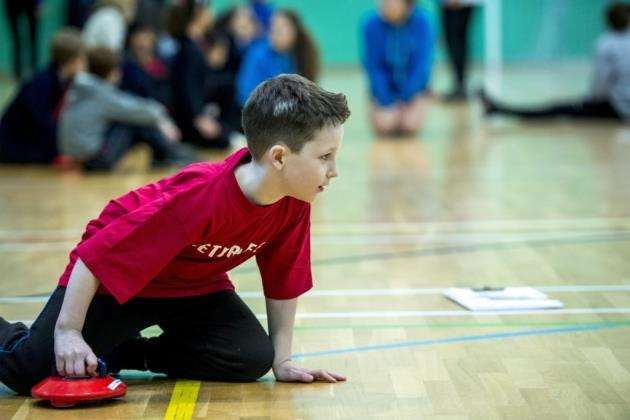 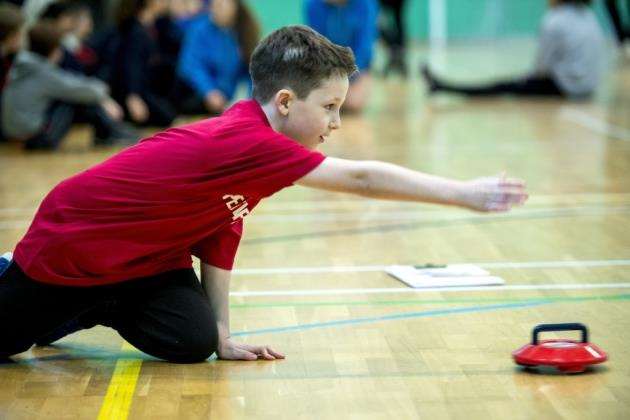 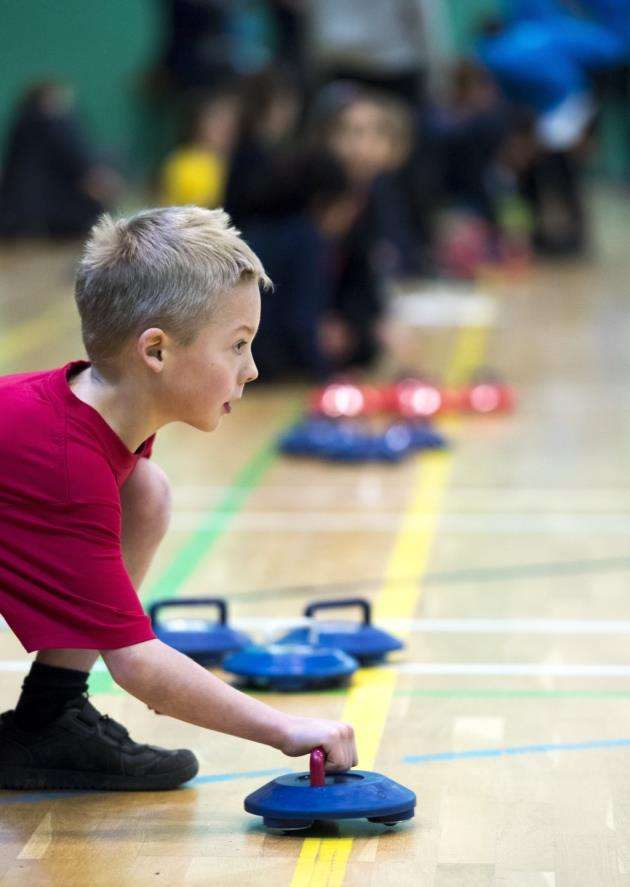 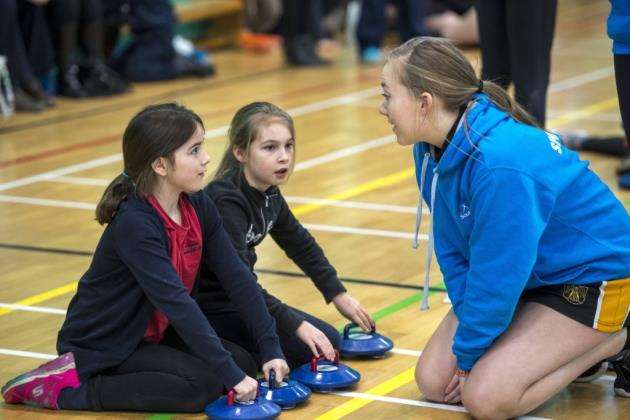 The event saw teams of two compete over the eight courts in a discipline that is adapted from curling but played on a smooth, flat surface, making it suitable for all ages and abilities.

The competition was played in a round-robin format, with teams taking on each other in groups bidding to get as many stones as possible closer to the centre of the target than their opponents.

Winners on the day were presented with medals and included teams from Fen Drayton, Swavesey, Caldecote, Bar Hill and Bassingbourn.

And the spirit of the games award went to a youngster from Fen Drayton, who was nominated for showing respect towards his opponents, giving his team-mate helpful advice and encouragement, and trying his best.

Claire McDonnell, the South Cambs SSP organiser, said: “We decided to offer this competition for 2017-18 with the aim of introducing a new fully inclusive sport which would be suitable for children with SEND or additional needs, but also hopefully appeal to a group of young people who might not like your more traditional sports and therefore perhaps don’t normally get an opportunity to represent their school in sporting competition.”

McDonnell added: “I must thank Bassingbourn Village College for hosting the event and say well done to their sports leaders who did a great job in leading and scoring the competition as well as supporting and encouraging all of the players.”

And Claire Mott, the PE coordinator at Fen Drayton Primary school said: “It’s great to see those children that wouldn’t normally engage in sport taking part and having such fun, it’s been brilliant.”