In the senior boys' competition, Harhalakis ran an excellent race and gave his all to take third place.

With six runners scoring, they were also helped by Thomas Bridger (139th) and Charlie Wakefield (185th) as Cambridgeshire had the highest-placed eighth scorer - outside the top three - to earn Cambs the Wigan Trophy.

Although disappointed not to improve on her position from last year and again miss out on the medals, Flockhart had suffered from a cold leading up to the race which affected her preparation for the championships. 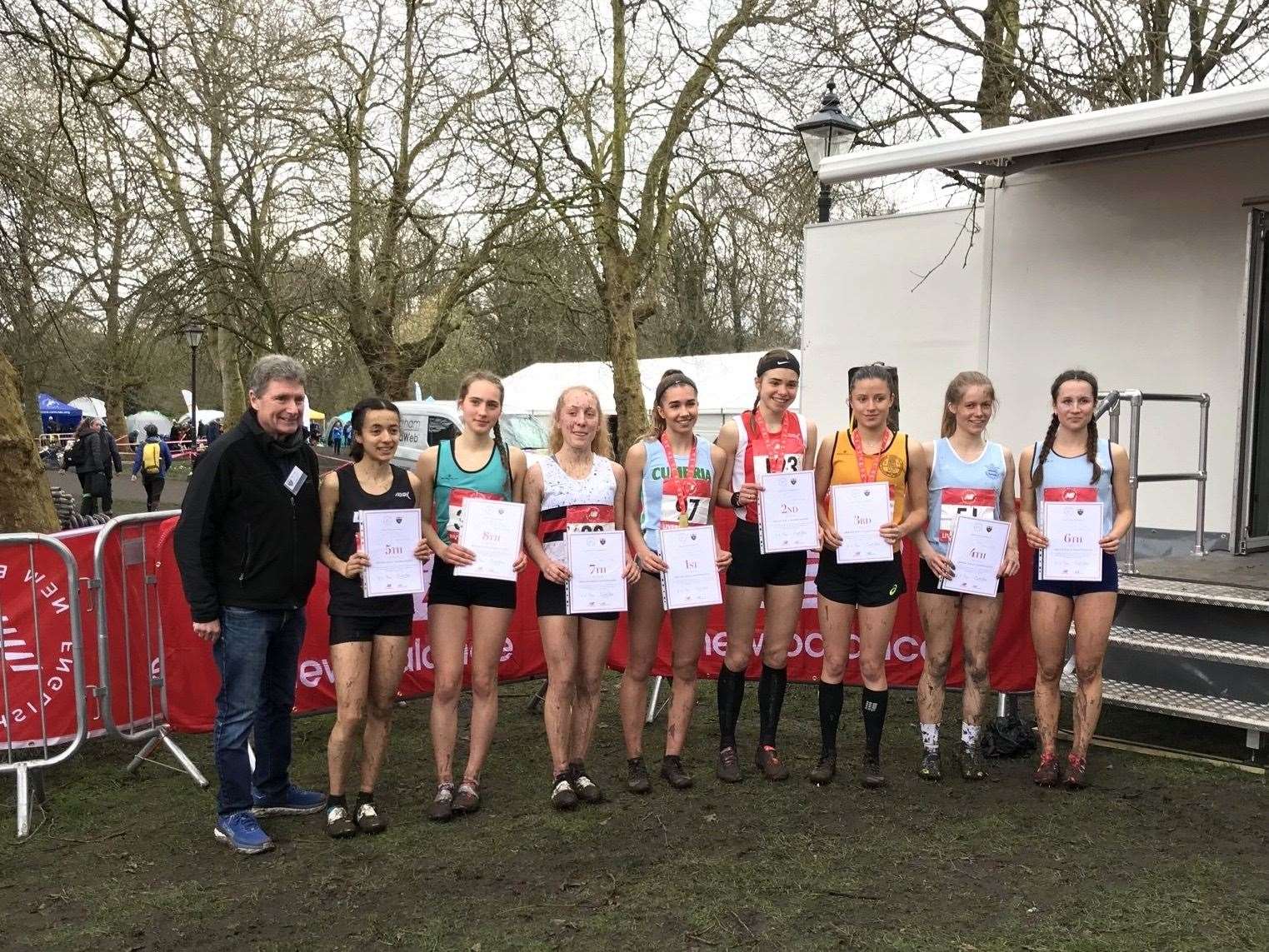 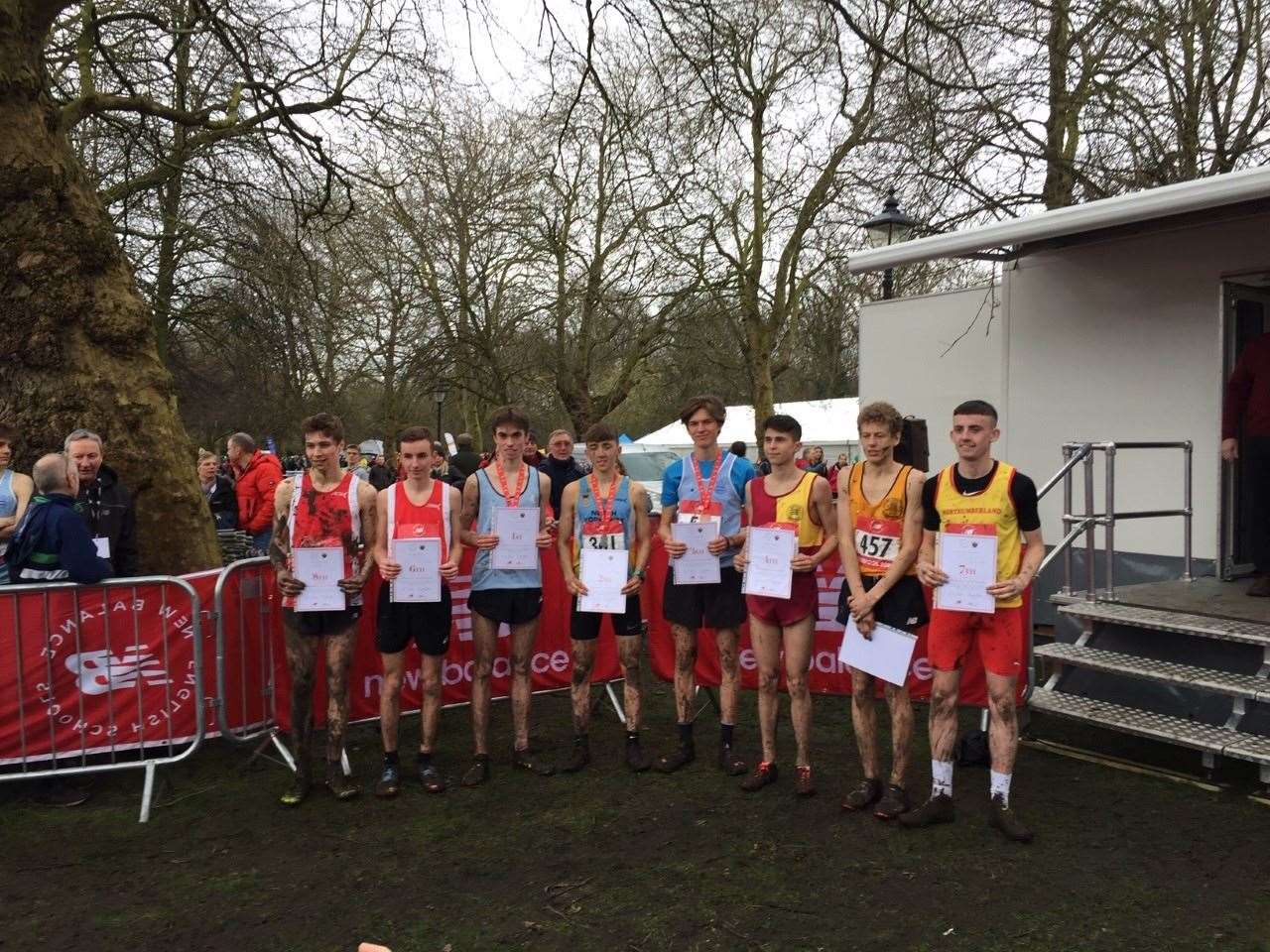 In her first English Schools Cross Country Championships after missing last year due to injury, junior Girl Ellie Loosley showed off her fine form with a storming run to finish 18th.

Cambridgeshire’s intermediate boys’ team finished 10th in the team standings. Alex Melloy was the first member home in 20th, but Kai Chivers was not far behind in 23rd.

Cambs team manager Siobhan Bright said: "A huge congratulation to all those selected. It is an achievement in itself to be selected and represent your county, so regardless on whether the day went how you wanted it to, you should all be very proud of yourselves."