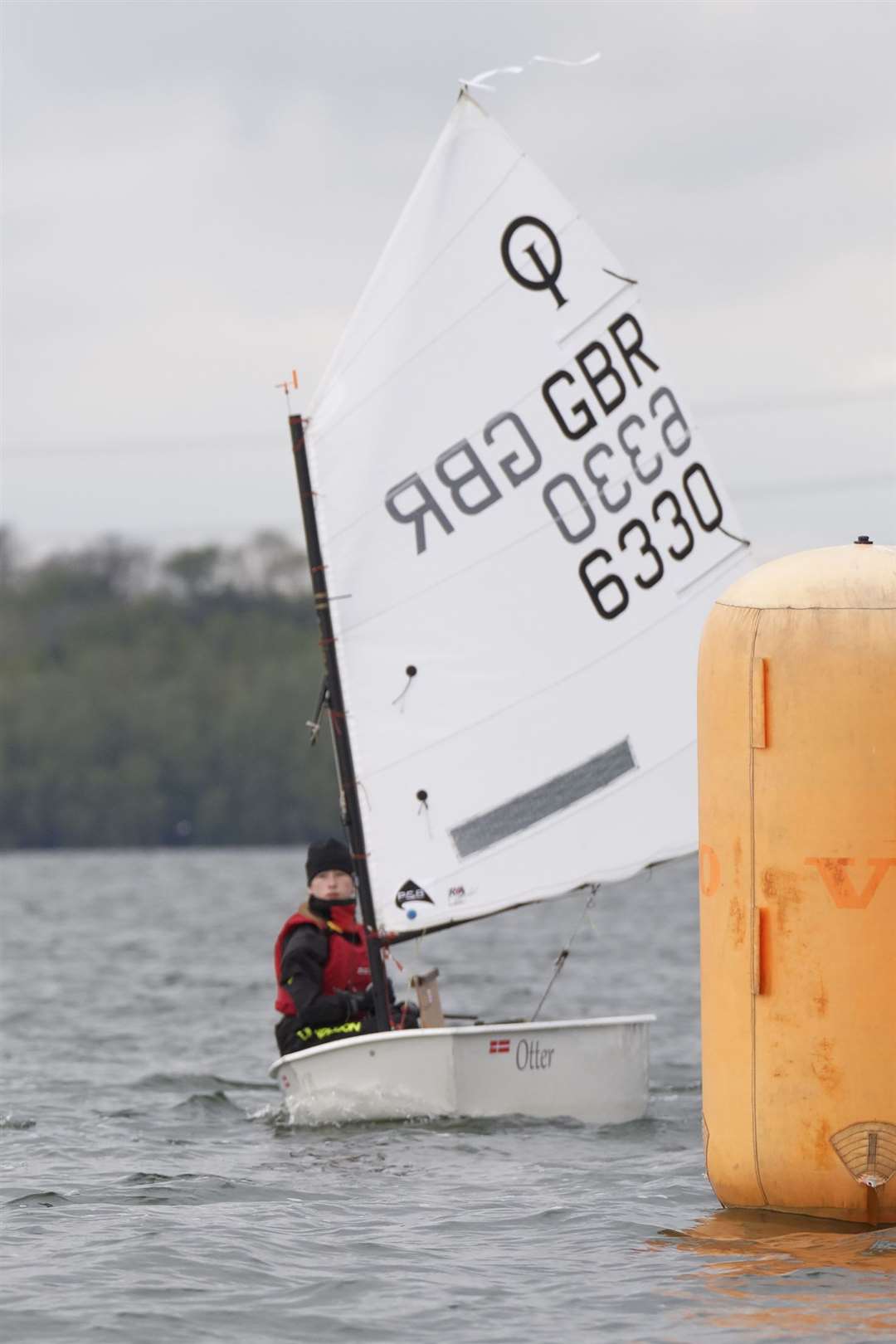 In the first major event for the class since 2019, the Optimist – which is a small, single-handed sailing dinghy for children up to the age of 15 – Early Summer Championships saw 140 competitors head to the venue, with a Main Fleet of 110 boats and a Regatta Fleet for newcomers featuring 37 contestants.

It was the last event before the Optimist National Championships in Weymouth in July, and the wind conditions varied from very light to a brisk force five.

Parkstone Yacht Club’s Lila Edwards was first in the Main Fleet, ahead of BEWL’s Charlie Gatehouse and WKSC’s Patrick Bromilow.

There were four sailors from Cam Sailing Club in action in the Main Fleet, and Jason Kistruck was 51st, Keah Edwards was 88th, Freddie Reeves was 106th and Sophie Kistruck was 107th.

Richard Breese, chair of the International Optimist Class Association (UK), said: “The Optimist class was delighted to be welcomed back to Grafham Water for our first major event since 2019.

“We had all seasons in one weekend with some fantastic racing.