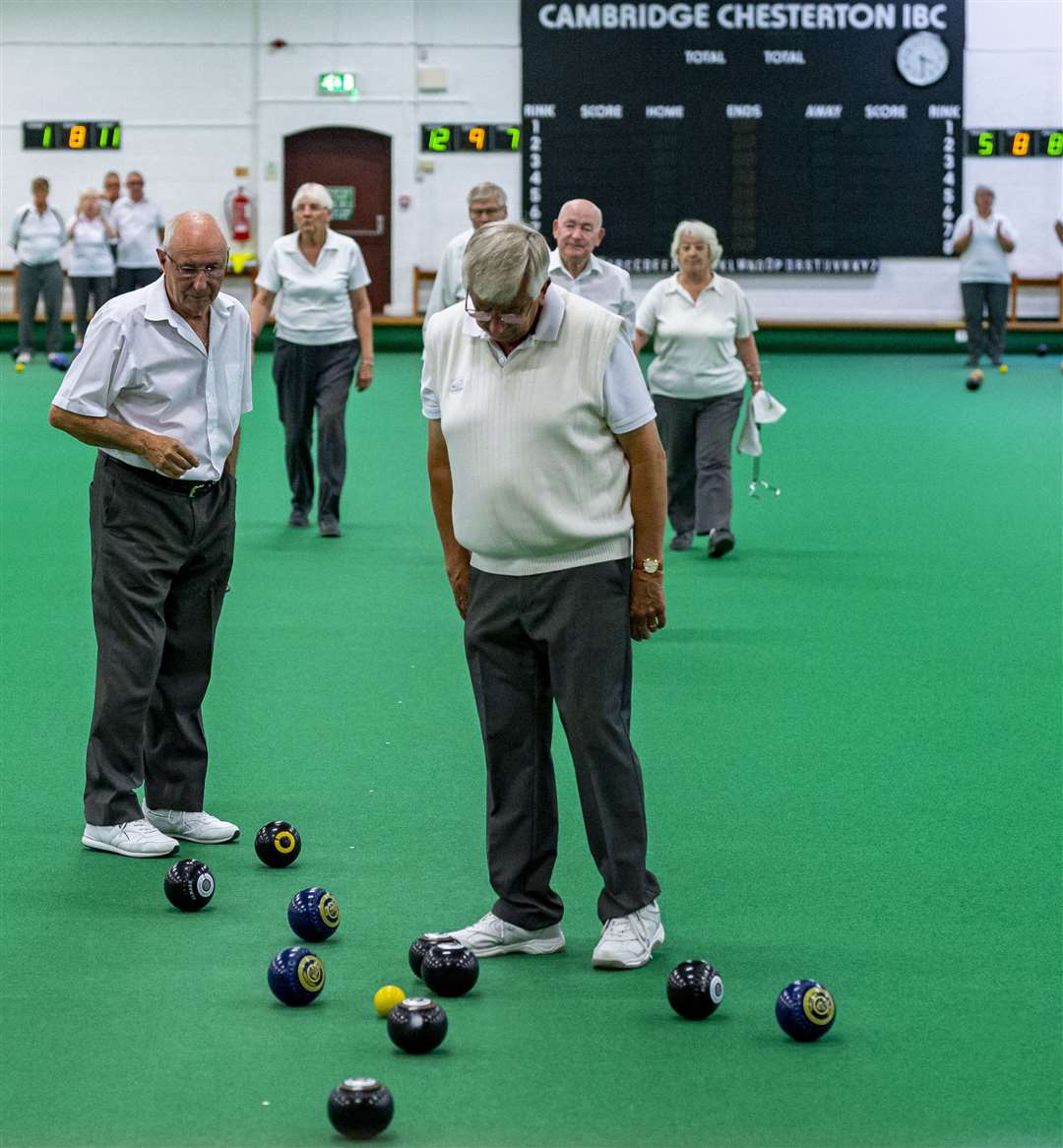 It is the best kept sporting secret in Cambridge – the problem is, Chesterton Indoor Bowls Club want to be anything but a secret.

The impressive venue has a bar, a kitchen that operates throughout the day and eight rinks on which to play.

The issue is that the membership is on the decline at the club which is based near the river in Chesterton, down Logan’s Way.

At its height, there was a membership of 1,080 but the current number is around the 800 mark. Chesterton run 25 leagues throughout the week, but the plummeting numbers have had an impact.

“It’s the start of the season and we’re struggling a bit for members because we’ve lost them for a number of reasons,” said Roger Pawley, Chesterton’s chairman and league secretary.

“It’s the worst I’ve known it. I look after the leagues and in the last fortnight we’ve had plenty of phone calls asking to rearrange games because they cannot get a team or teams pulling out because there are not enough players.”

Bowls has a certain connotation of being an older person’s sport, but it has plenty to offer for all and, as Pawley explained, can prove to be a great transition from one discipline to another.

“It’s a social sport, particularly for those who are lonely, have lost their partners and want another sport,” he said. “There are loads of golfers here. Girton golfers come on a Monday and Friday, and in the week they are playing golf. Ex-footballers come here, from the old days, from the likes of Great Shelford and Sawston.

While there are leagues, club, county and national competitions, there are also opportunities to learn the art of bowls.

Drives to teach the game are held on Tuesday and Wednesday mornings, with novices who have never thrown a bowl in their life getting expert advice, with the equipment available to be borrowed for a couple of ends.

And, most importantly, it is open to men and women.

Restaurant manager Rob Connop has worked at the club for 10 years, and admits to initially likening the game to a “game of marbles”. But a couple of years ago, he tried the sport and bowls was able to cast its spell.

“One of my boys had a go and was enjoying it, so I thought I would participate with him and after a couple of hours I thought it was alright,” said Connop. “I’m not addicted but it’s a very enjoyable game. It’s something you can improve on, and can have a competitive edge.

“I was very sporty 20 years ago and not done anything since, apart from a bit of running, and I’m now into something competitive that has that bit of an edge. You want to improve and there is a buzz.”