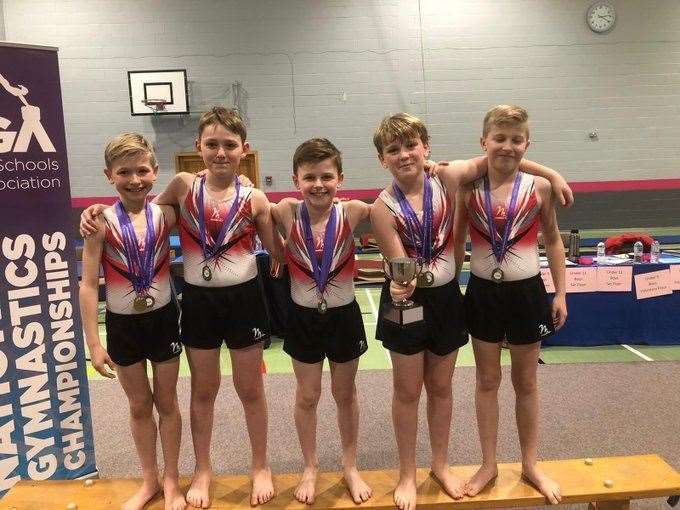 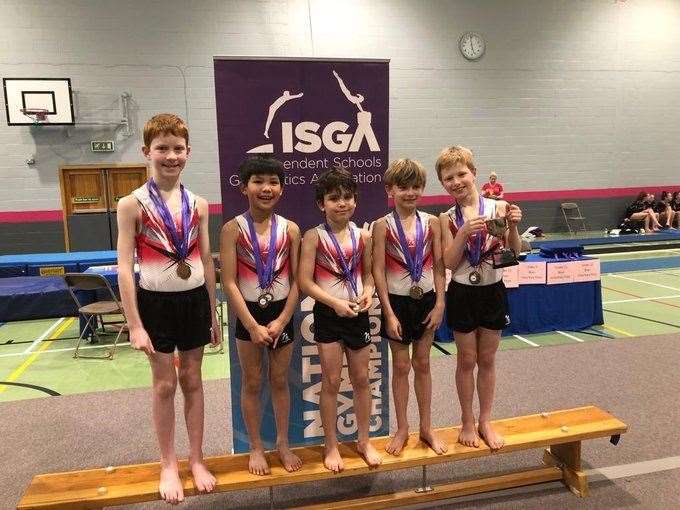 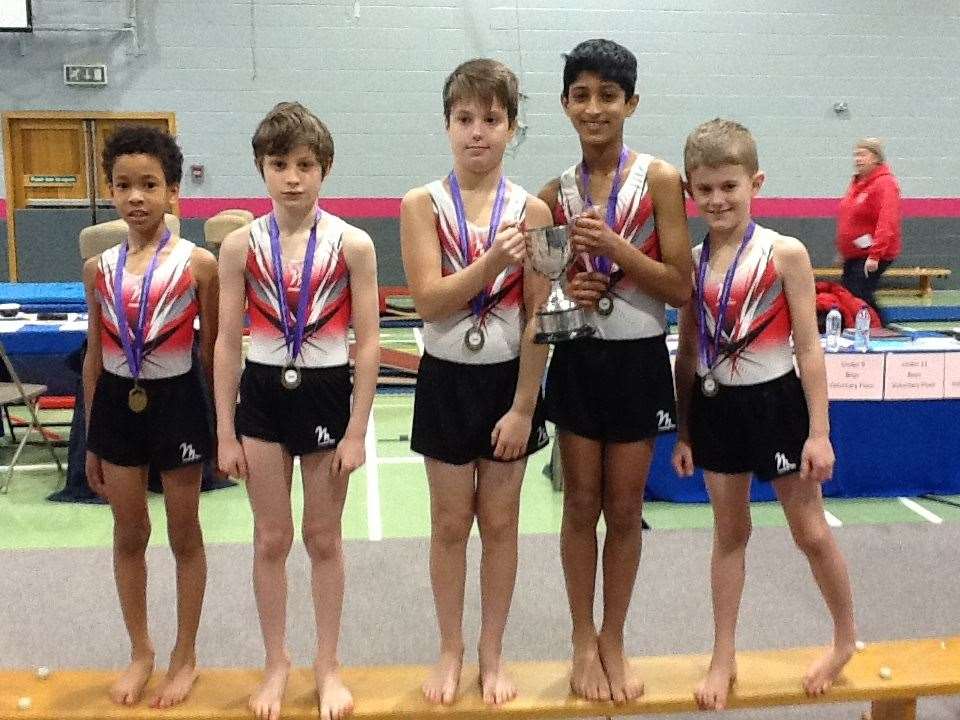 The under-11 boys finished first with 148.10, with Max and Harry taking first and second respectively.

And the under-nines completed the hat-trick, scoring 143.85 points, with Ollie becoming individual champion.