St Faith’s have had a contingent of teams sealing success at regional and national Independent Association of Prep Schools finals.

It has been a memorable week for the school as the under-12 girls were crowned regional netball champions, winning all their games to book at spot at Epsom College on March 21.

On the same day, the under-13 girls were runners-up in their regional IAPS event and will also represent the school at the national finals.

The under-11 boys’ hockey team took the regional title at Bishop’s Stortford College by going through the day unbeaten. Their national final will be at Rugby School on March 20.

The under-13s scored 141.00 points on the four apparatus, the biggest score for St Faith’s on the national stage and it earned them fifth place.

The under-nines were fourth and the under-11s were 12th, while the under-10s were eighth but won the team spirit award for being cheerful and supportive throughout the competition. 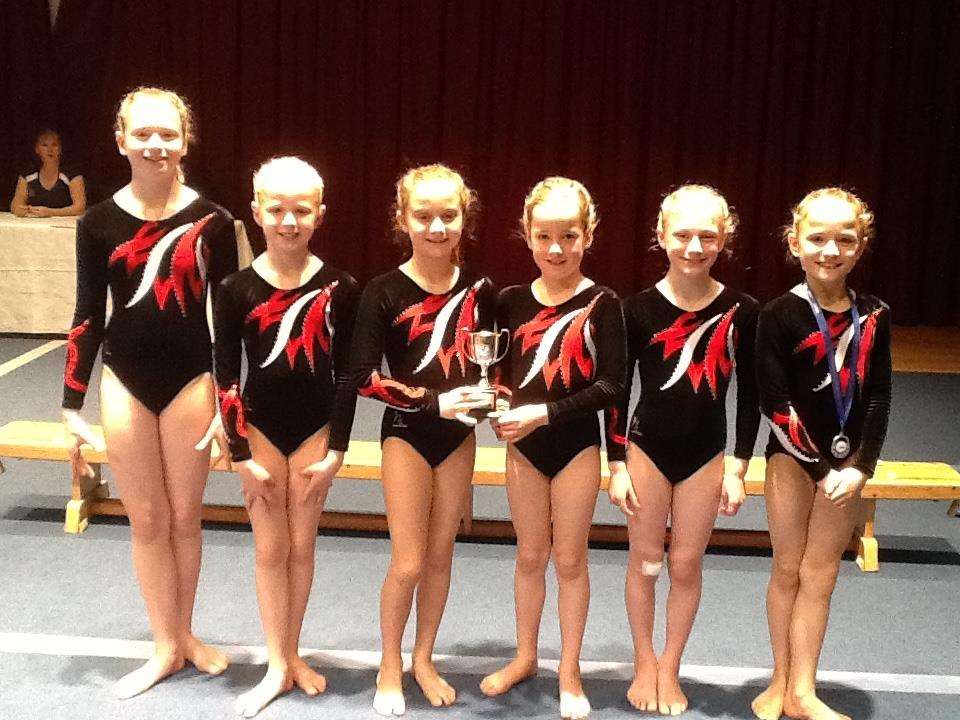 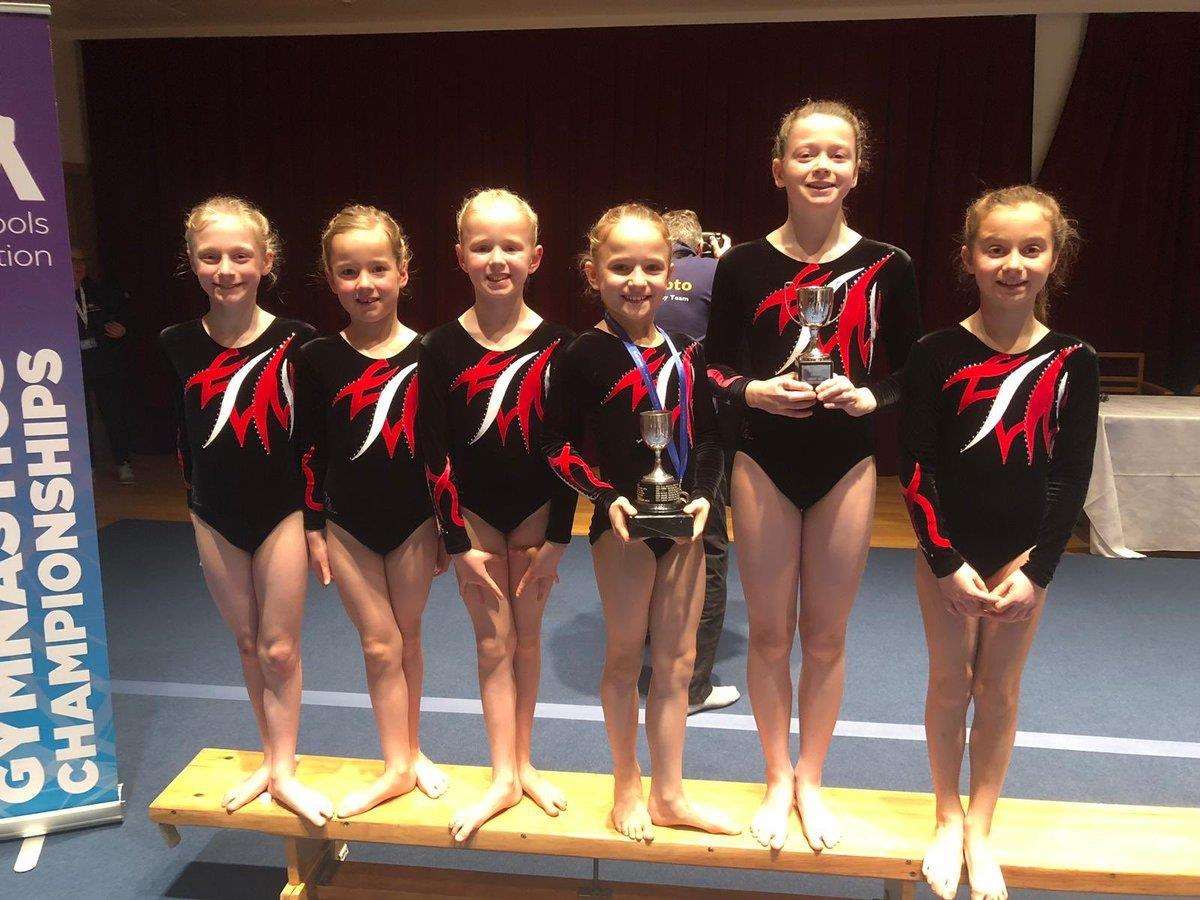 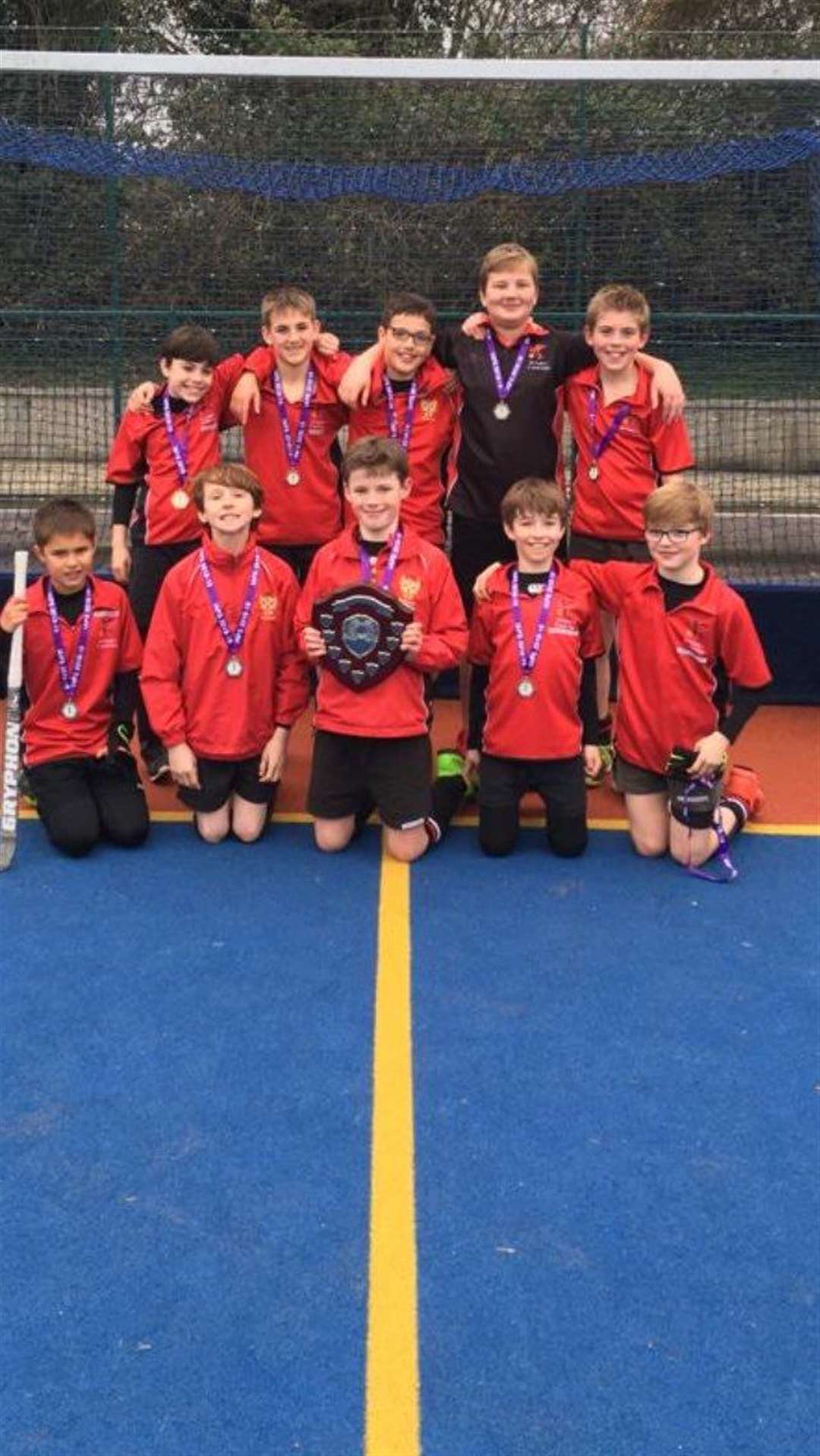 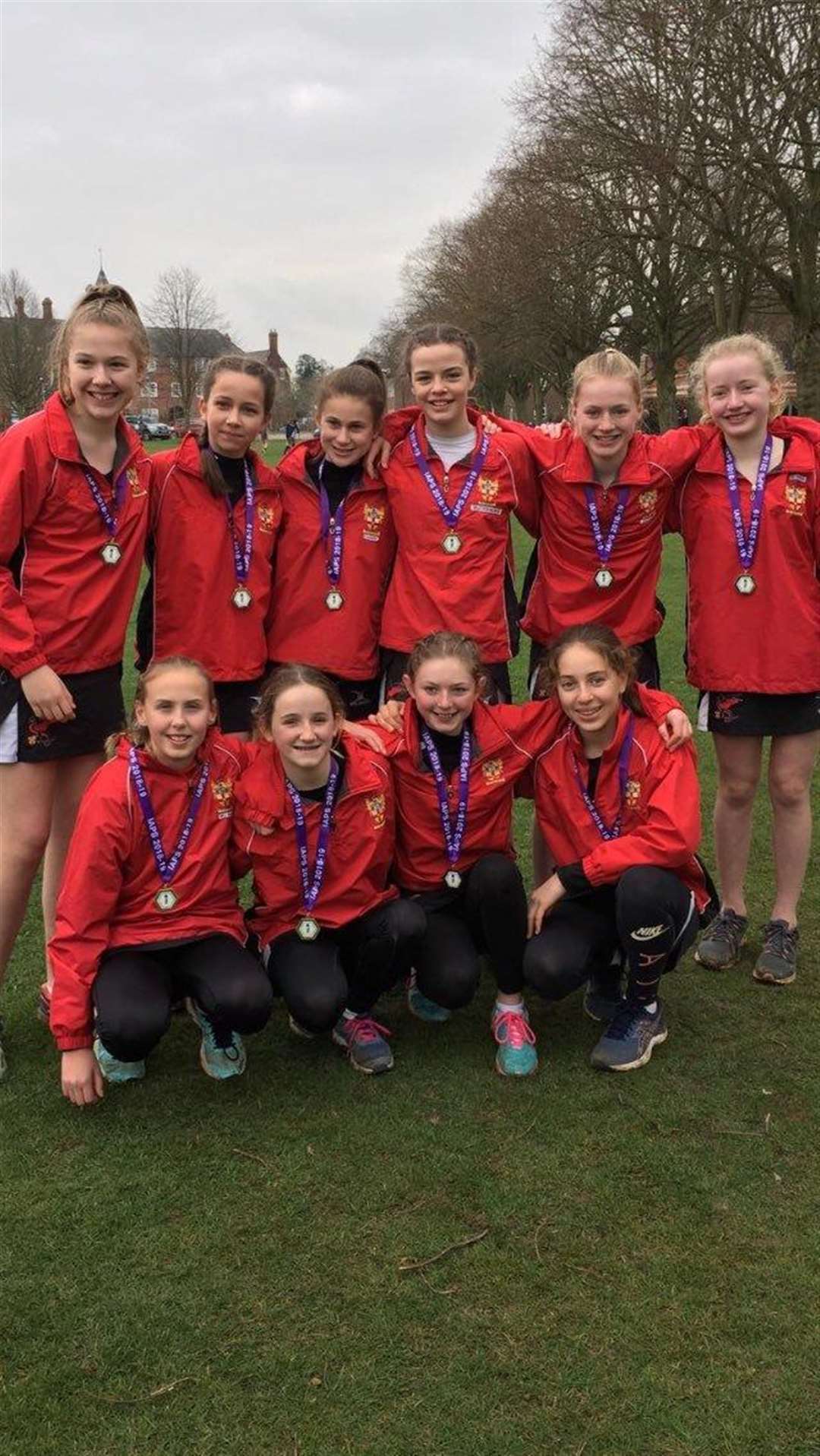 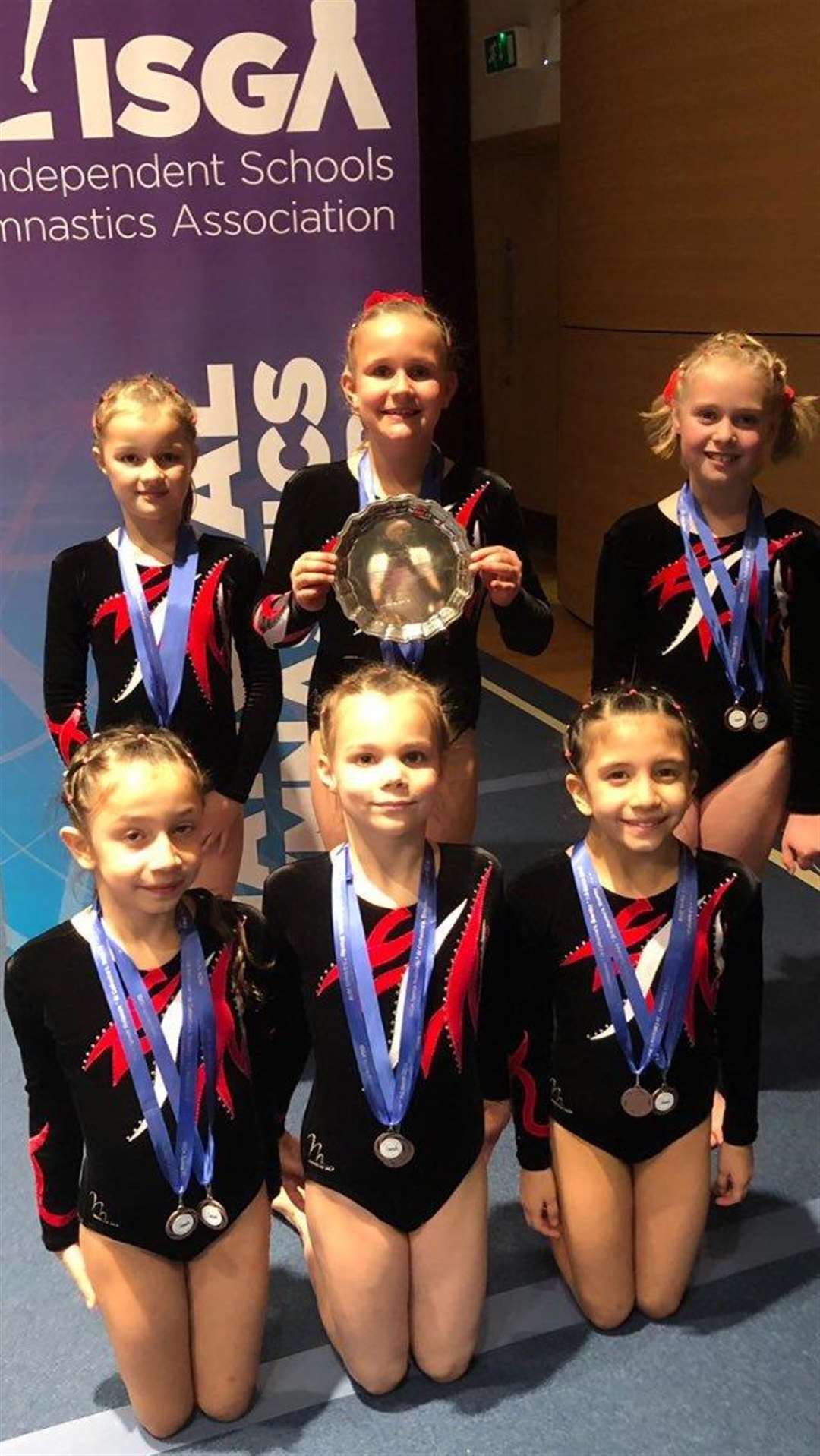 John Welch, head of sports at St Faith’s, said: “We are delighted that the pupils are achieving all these successes on the back of the exceptional hard work they are putting in behind the scenes, along with all their coaches.

“The most important aspect is that they maintain such a high level of enjoyment in their sport that allows them to relax and succeed at these kind of events."