The Light Blues skipper led his side to a 15-0 win over their rivals at Twickenham, with two tries from Fergus Jemphrey and one from scrum-half Chris Bell.

It was a second win in three Blues for the Emmanuel College medical student as they weathered the awful conditions to execute a structured game-plan for victory.

“It was absolutely awesome,” said the 23-year-old. “We probably made it a bit more difficult than we needed to but to be fair to Oxford they really fought and stuck in hard.

“They never really let us run away with it, but huge credit to them as they turned it into a good fight.

“I hope on second view it looks more comfortable than it felt. It’s frustrating because there were times when I felt we could have kicked on a little bit more.

“Part of it was that conditions didn’t really suit us well today. In general, I think we did well when we were under our pump as we stuck to our guns, kept them from getting over our try-line and started again.” 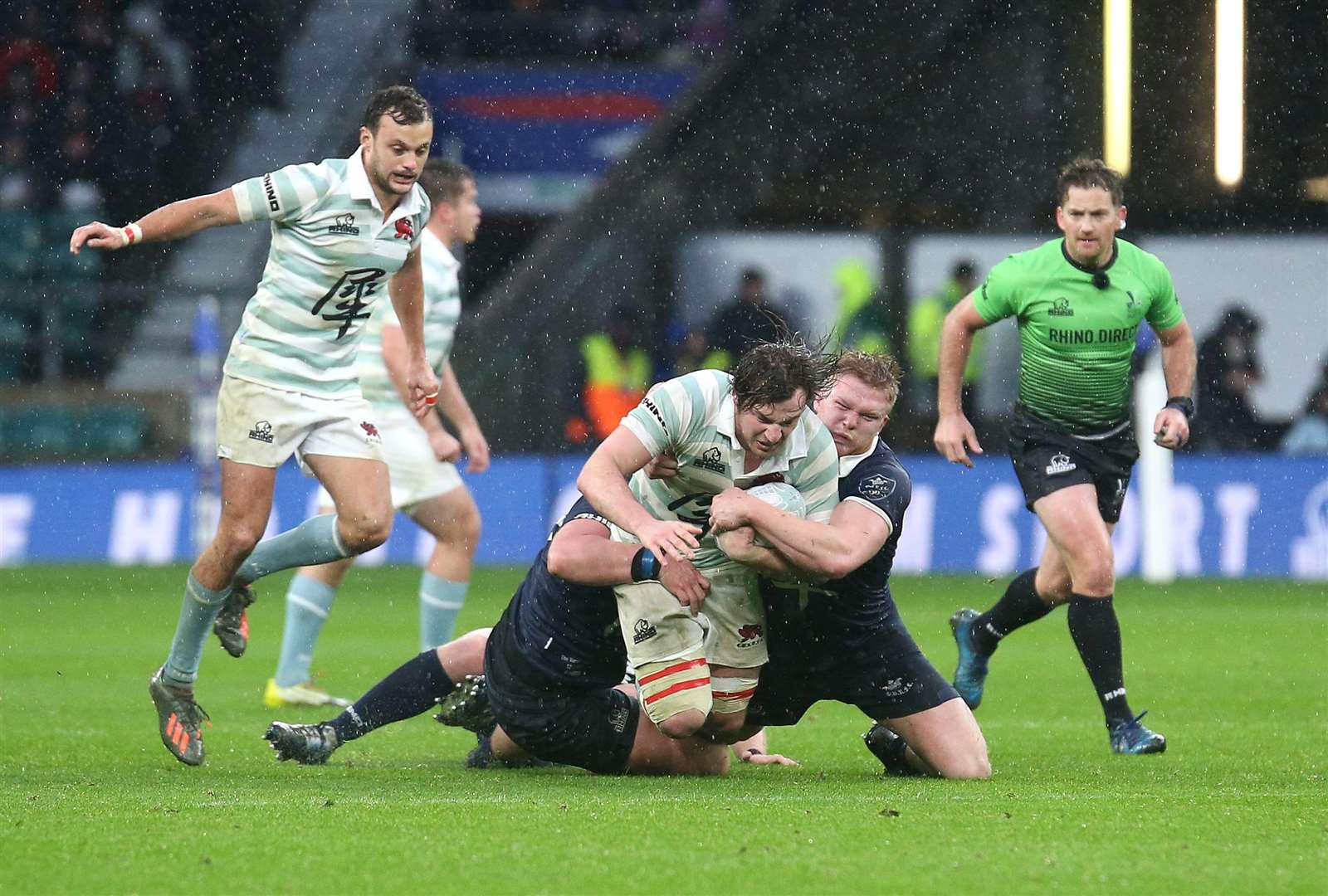 Jemphrey got the first try in the 23rd minute, but Leonard admits there were flashbacks to 2018 when Cambridge led 9-3 just before half time, but Oxford struck with a converted try.

“There was a familiar feel to it to last year to those couple of minutes before half time where a couple of us were thinking if we keep them out here then we’re in with a really good shout, should they score then it’s a massively different picture,” said Leonard.

“When we went in at 5-0, the conversation was up it, keep doing what we’re doing, do it slightly better.

“It was really nice to get our second try about 50 minutes in and then Belly going over with two or three minutes to go was a fairytale ending for us, and for him.”