There were 10 teams in both the small schools and large schools competition, with teachers refereeing in an event that had been postponed because of the previous week’s storms.

The winners were Swaffham Bulbeck, with Oaks International as runners-up, Stapleford third and Teversham fourth. St Alban’s were spirit of the games winners for showing passion and belief throughout the competition.

The winners were Bottisham, with Queen Emma second and St Matthew’s third. Newnham Croft were fourth, and they were also the spirit of the games winners. 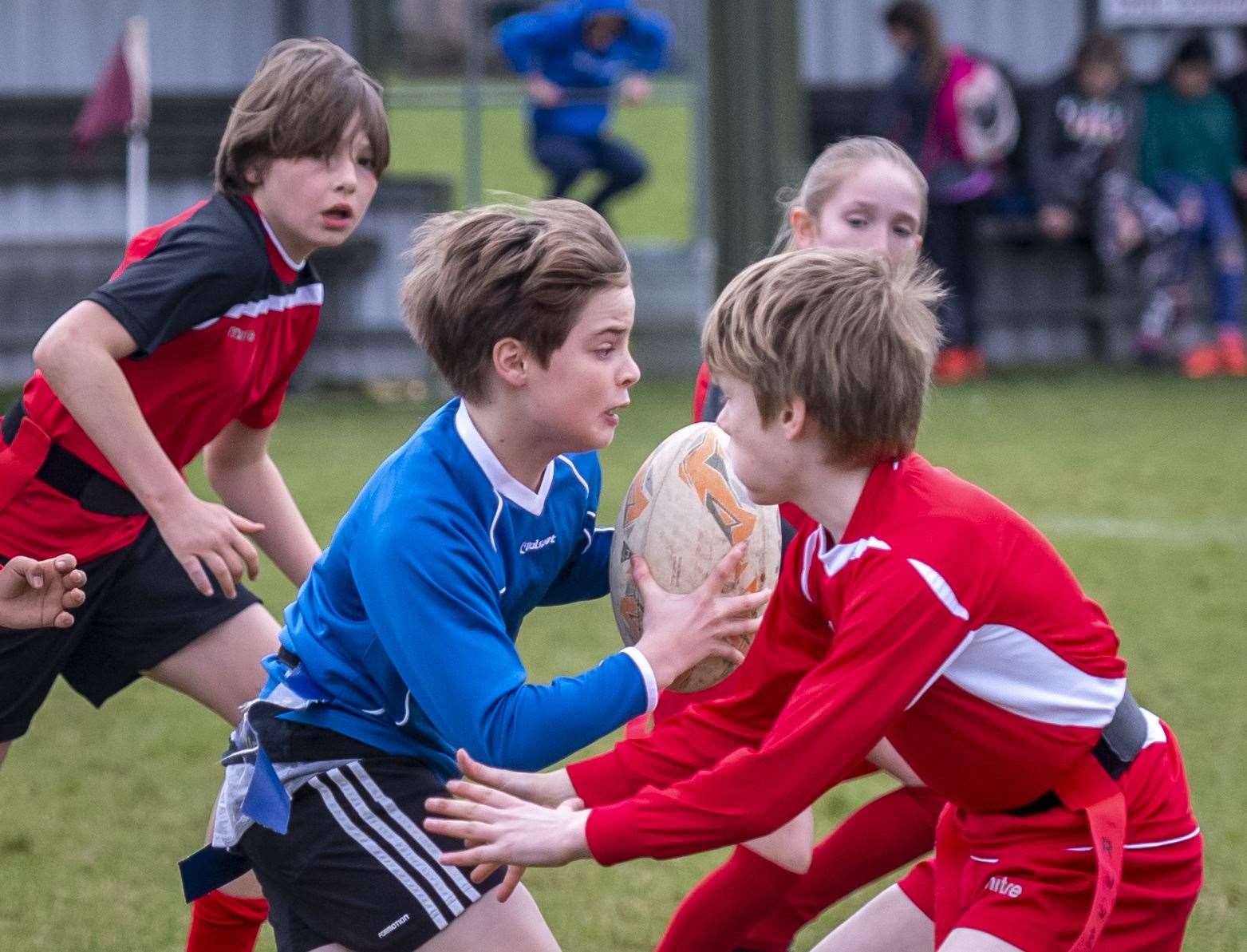 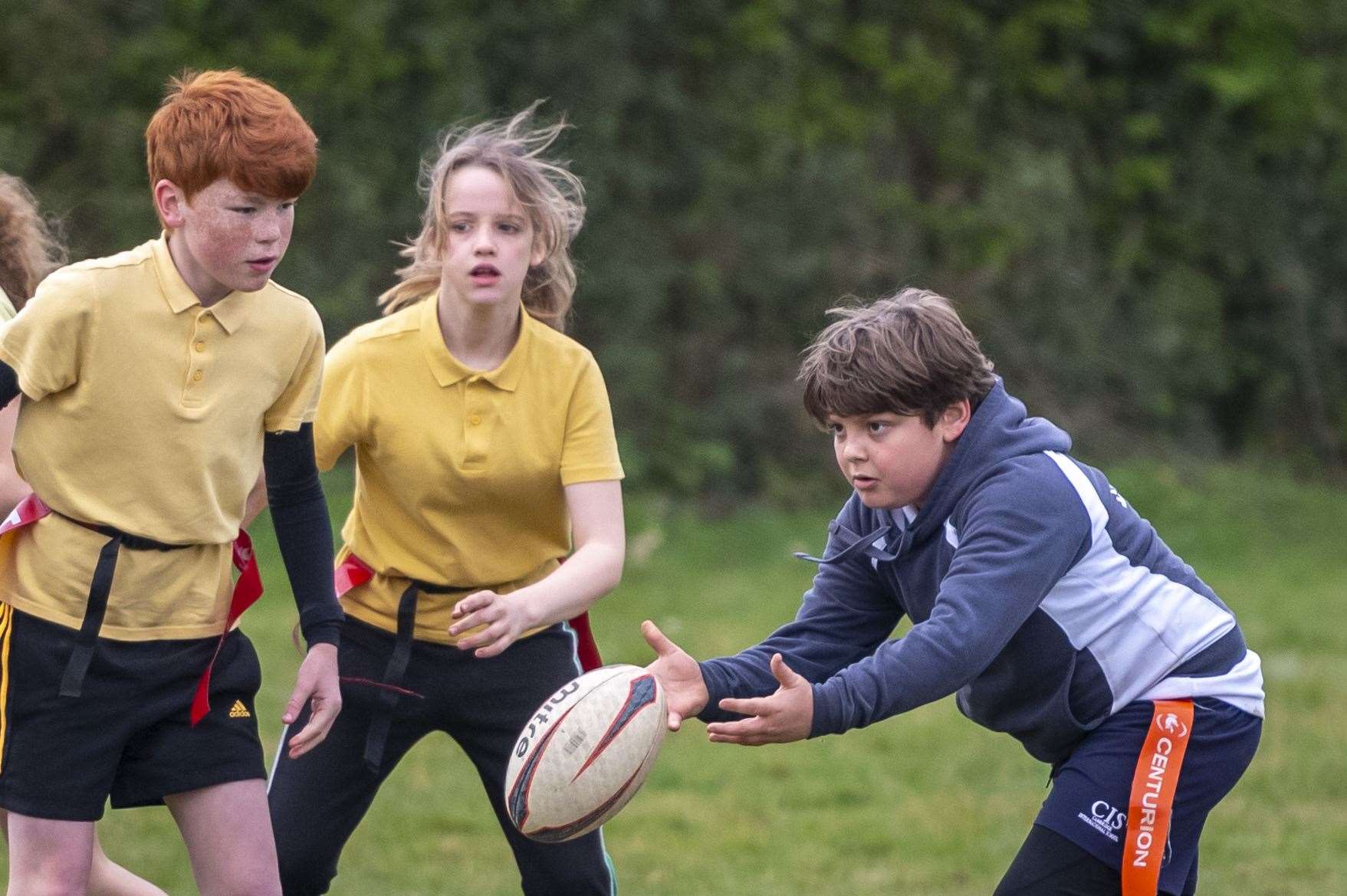 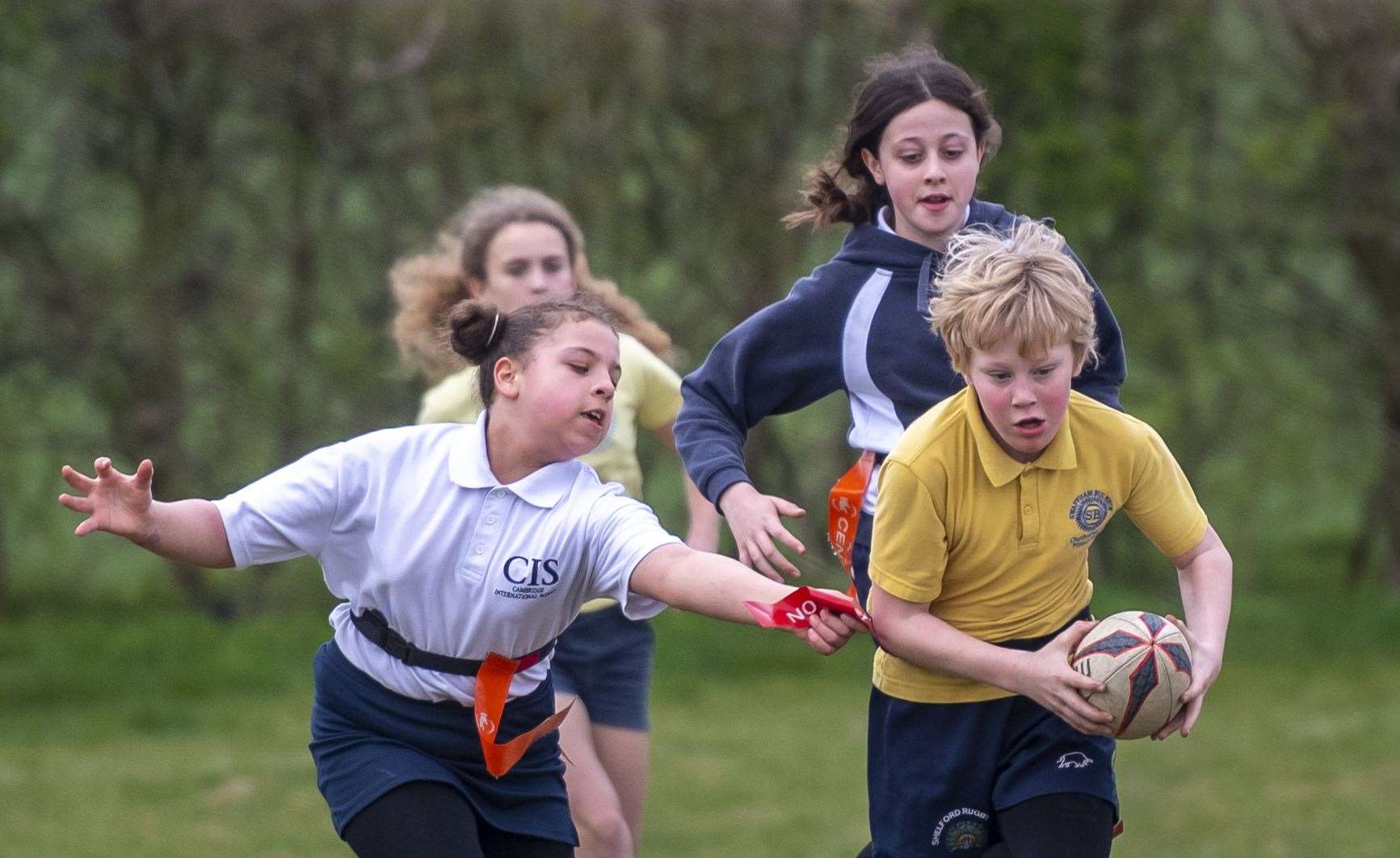 “It was fantastic to see so many children enjoying tag rugby,” said Heron.

“It is a difficult sport to get to grips with.

“All schools had obviously spent time practising their skills and tactics so they were fully prepared for a morning of intense competition.

“Shelford Rugby Club have always supported the event and it is wonderful for the children to experience a community club. This shows them where they can carry on the sport outside the school field.”