Cambridge strong finishes to the season for their under-14 and under-16 sides in the Eastern Counties Cup.

In a battle of the counties, the under-14s took on Bury St Edmunds and Wymondham.

Their first game was against Bury, and a missed tackle allowed the Suffolk side to get through for the only try of the game in a 5-0 win.

Cambridge were seeking to bounce back against Norfolk’s Wymondham, and tries from William Dorasamy, Lewis Moat, Franklin Scott, Clark MacFarlane, Patrick Mangell, Daniel Kember and Ilyas Hairdour, and six conversions from Dorasamy helped them to 37-0 win. 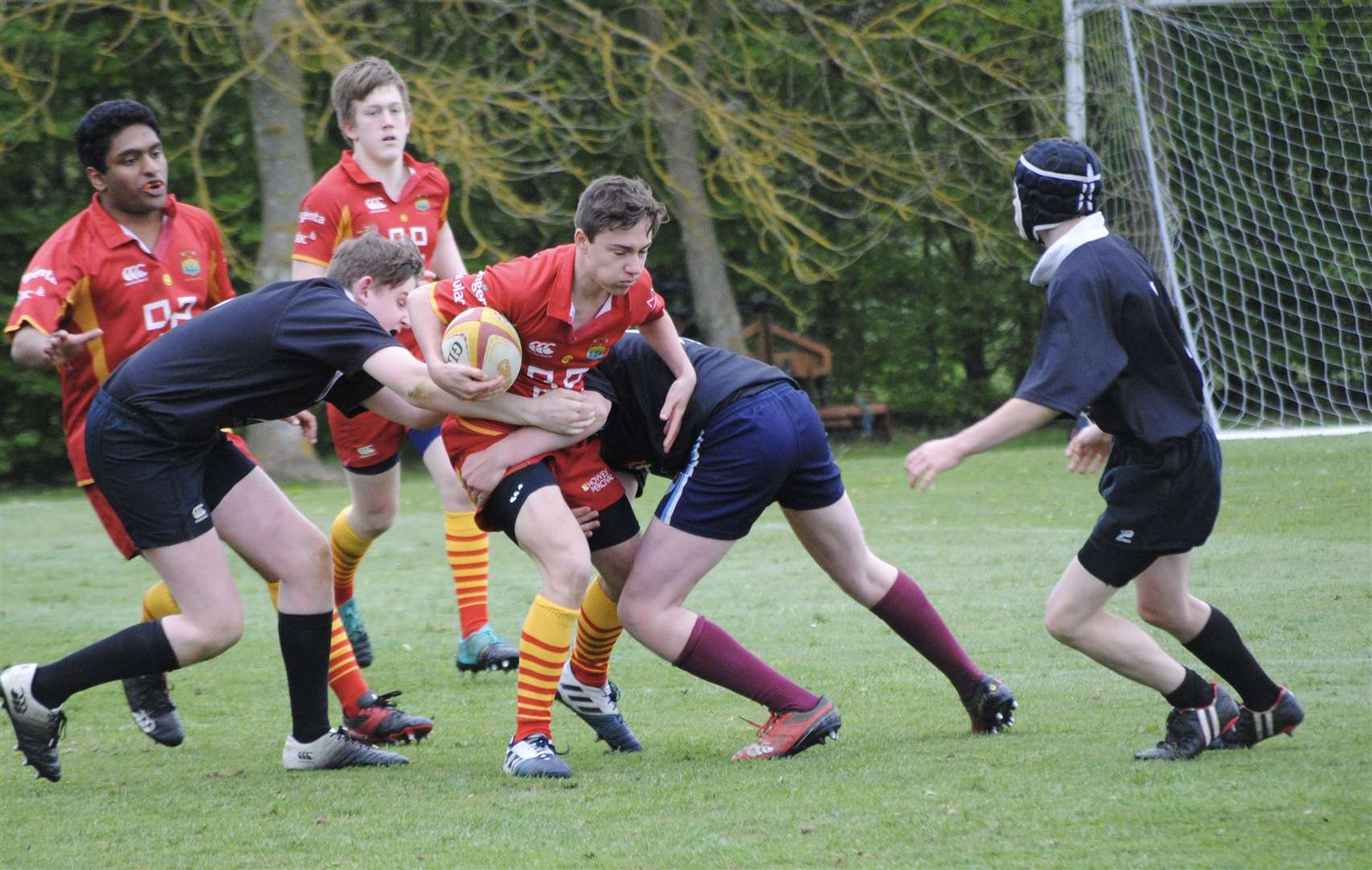 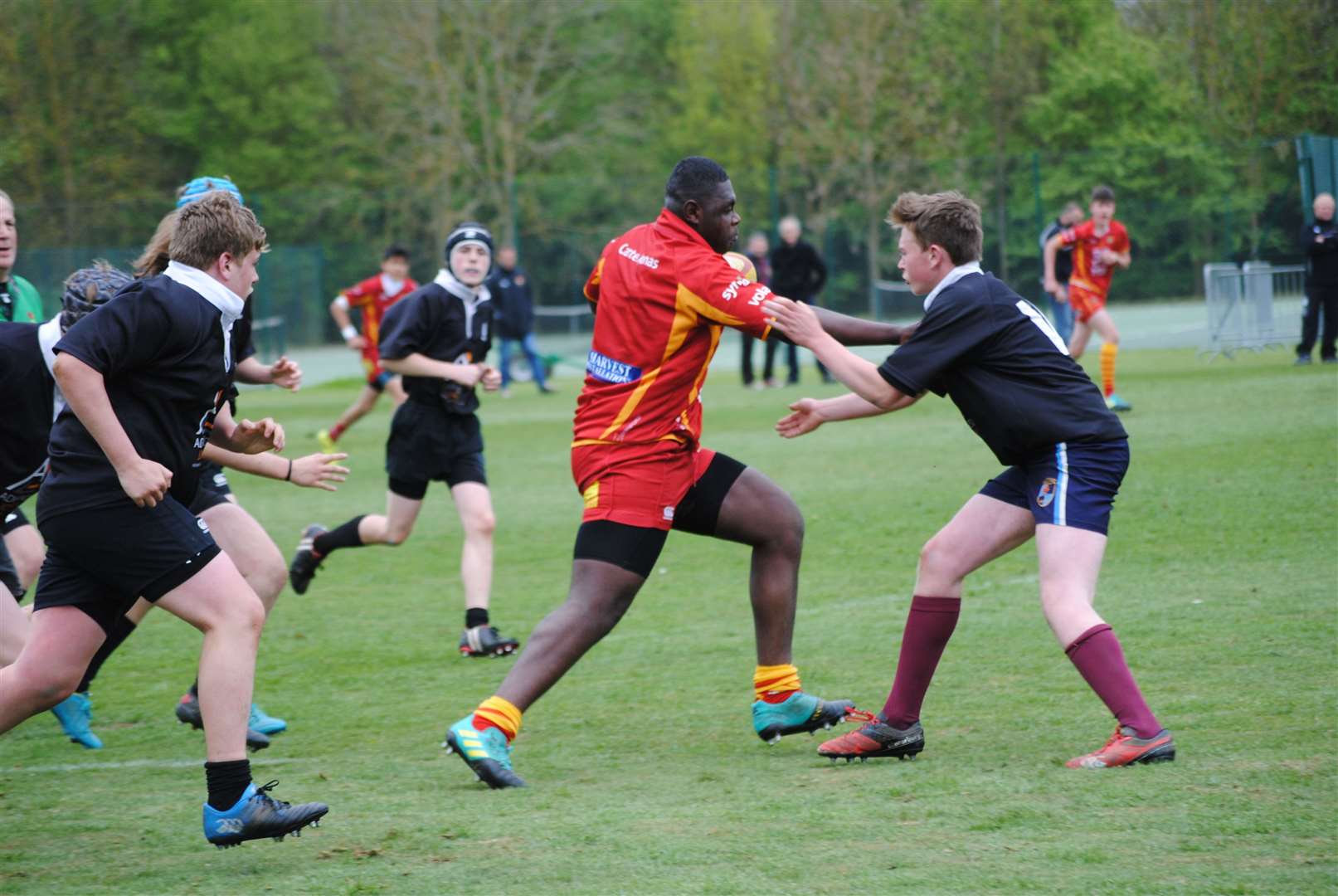 The under-16s were also in county plate final action against Bury and Holt.

In their opening match, two tries from Luca Vicini and a conversion from Tom Sanderock saw them go 12-5 ahead, but a breakaway try from Bury brought the scores level and it finished 12-12.

Holt proved resilient in the second game, but tries from Daniel Mhlanfa, Finlo Banarse, Sandercock and Vicini, with a conversion from Sandercock, secured Cambridge a 22-6 victory.

As Bury also beat Holt, it meant that the plate was shared between Bury and Cambridge.