20,000 expected to visit event, which is proudly supported by the Cambridge Independent

The festival is one of the most spectacular events in East Anglia, with beautiful displays, musical recitals, floral demonstrations and a gift and craft marquee.

Its creative director is Chelsea gold medal winner Roger Woolnough, who was part of the design team for Westminster Abbey’s Festival of Flowers and the mastermind behind the previous festival in 2013. 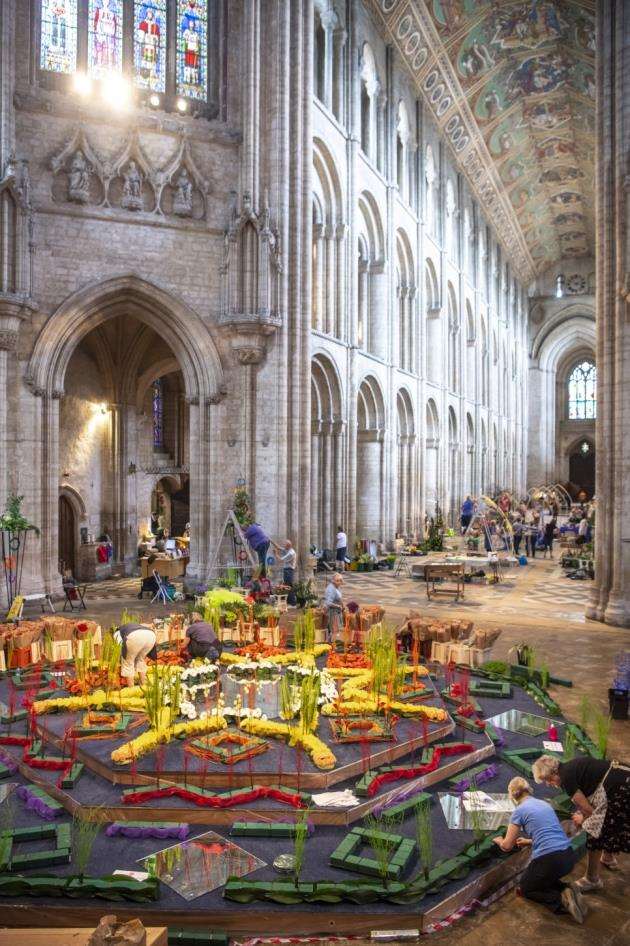 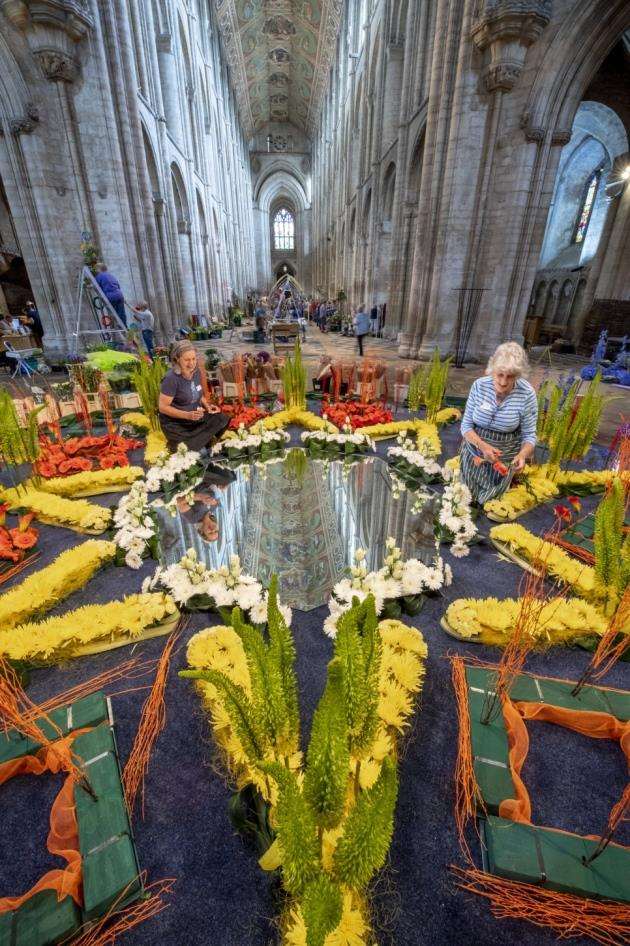 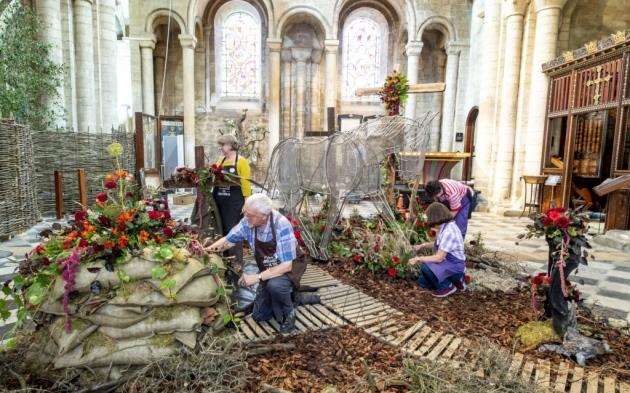 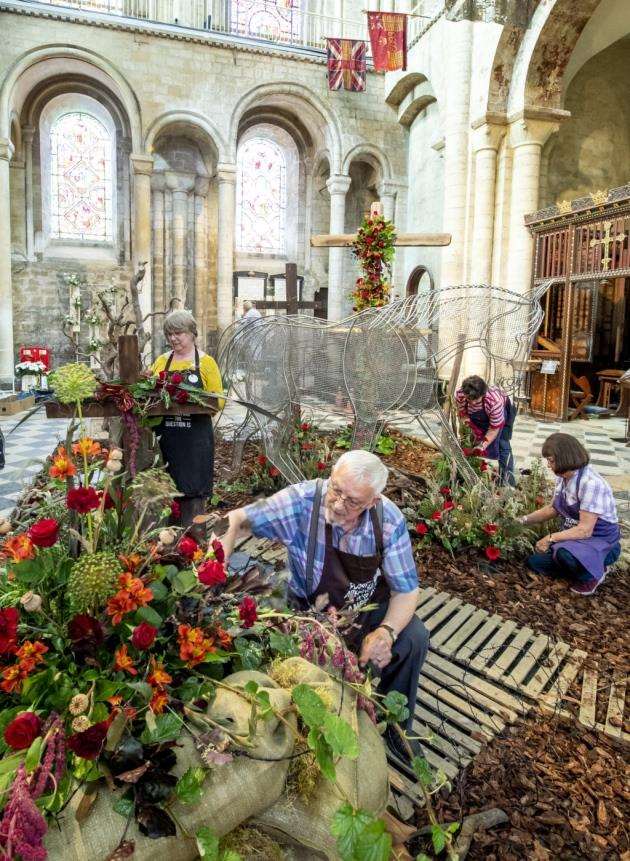 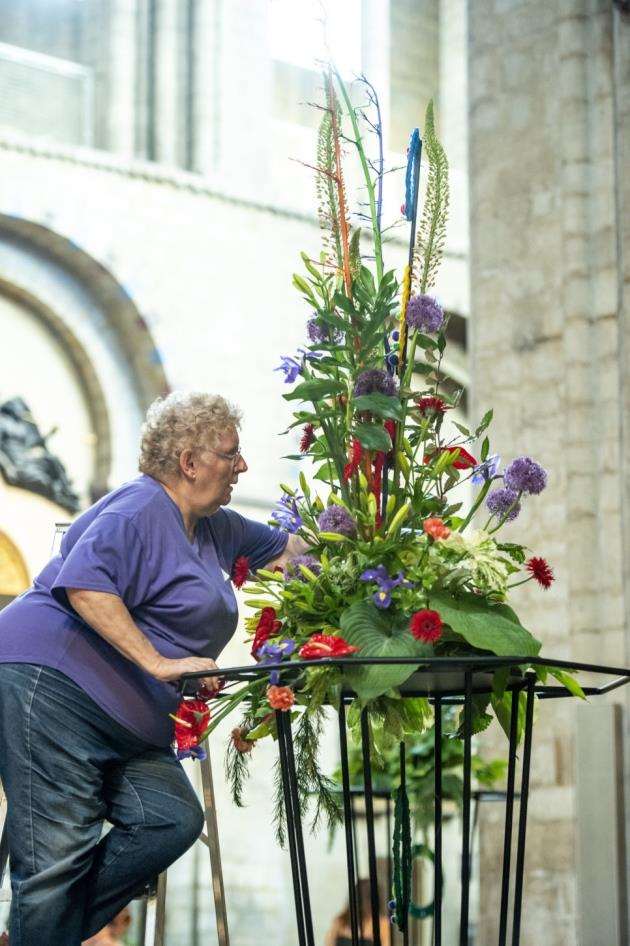 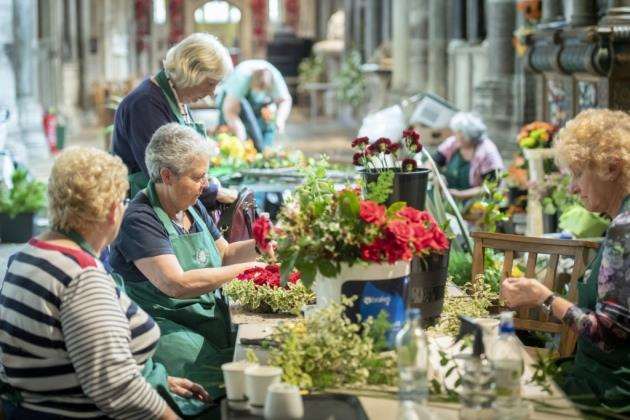 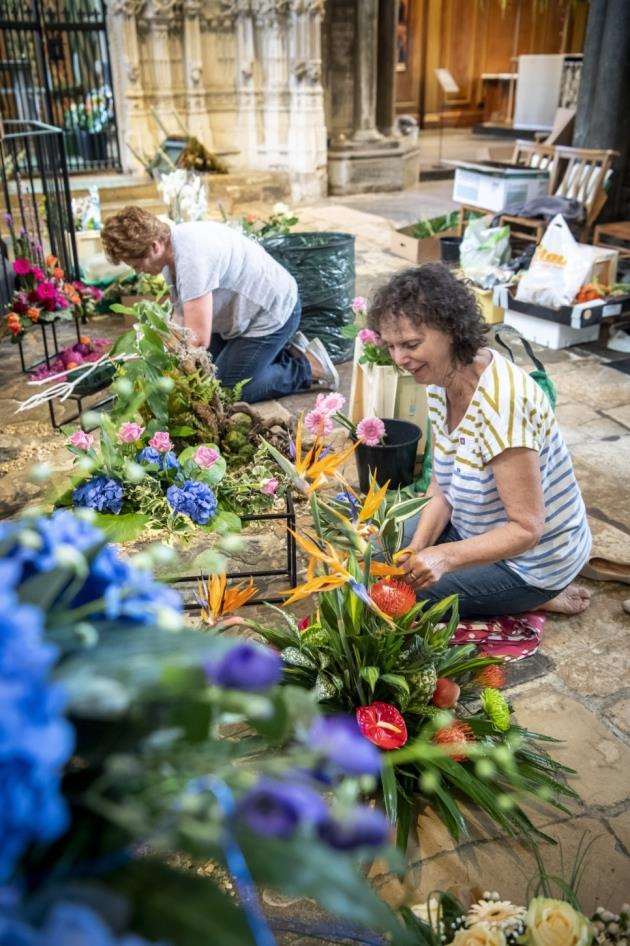 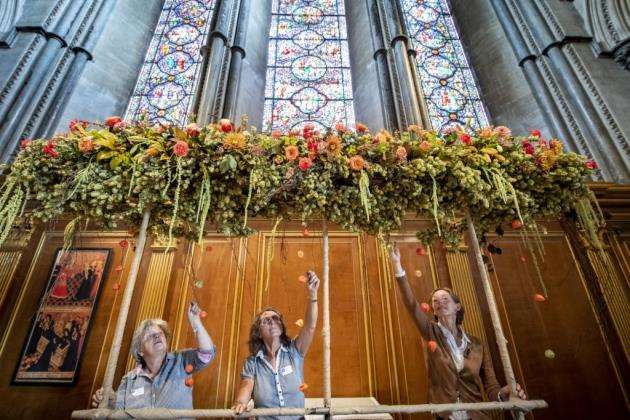 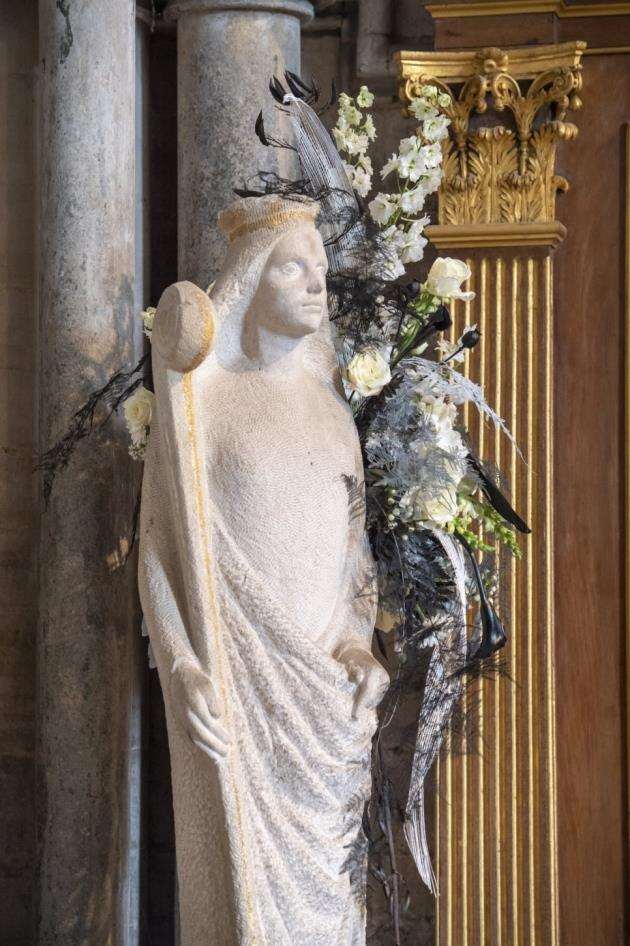 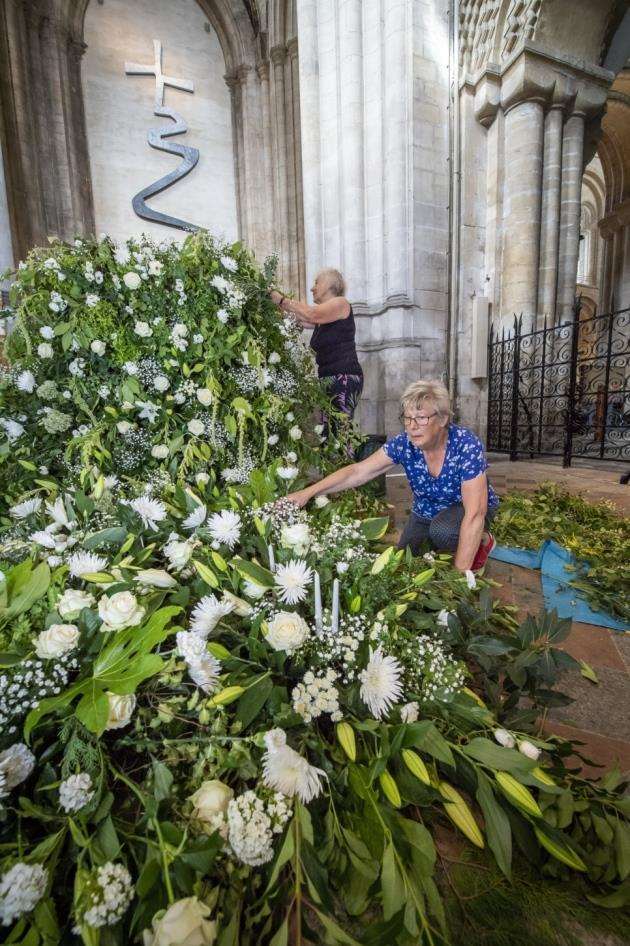 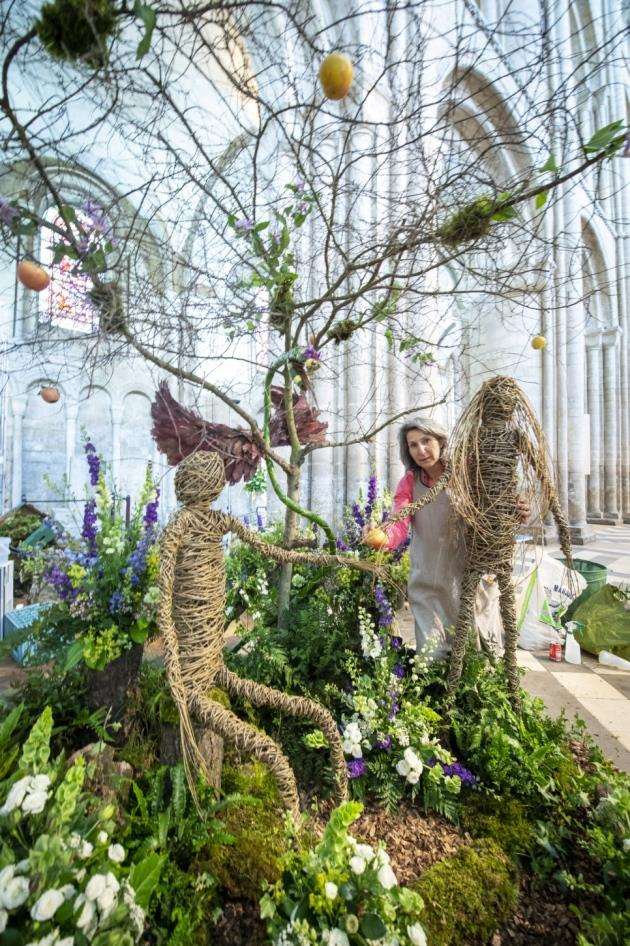 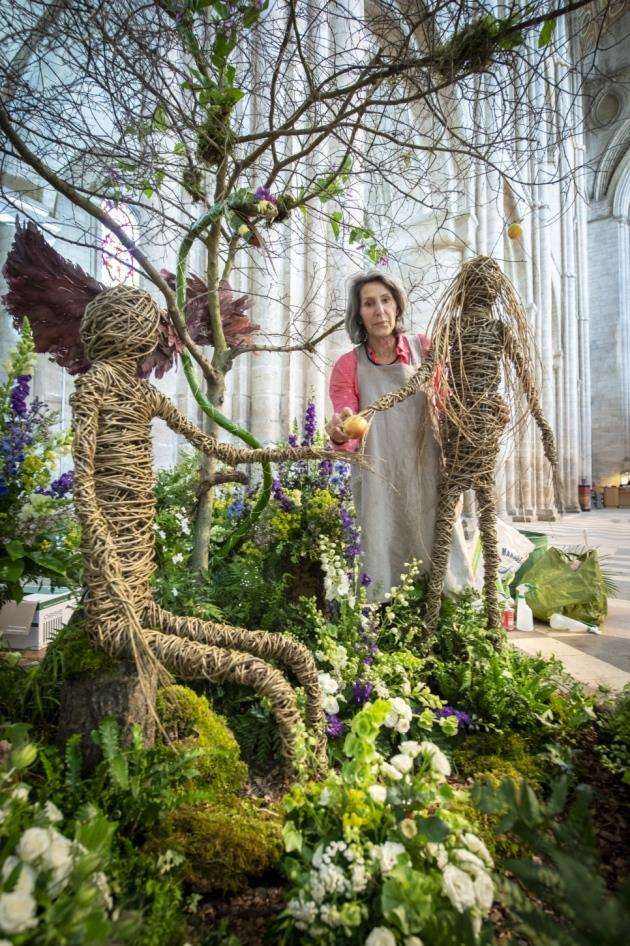 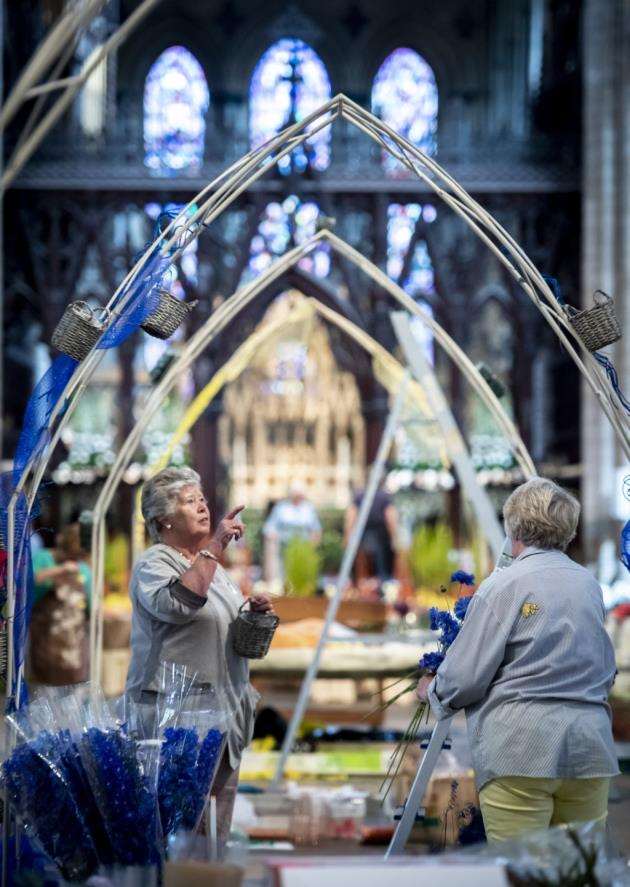 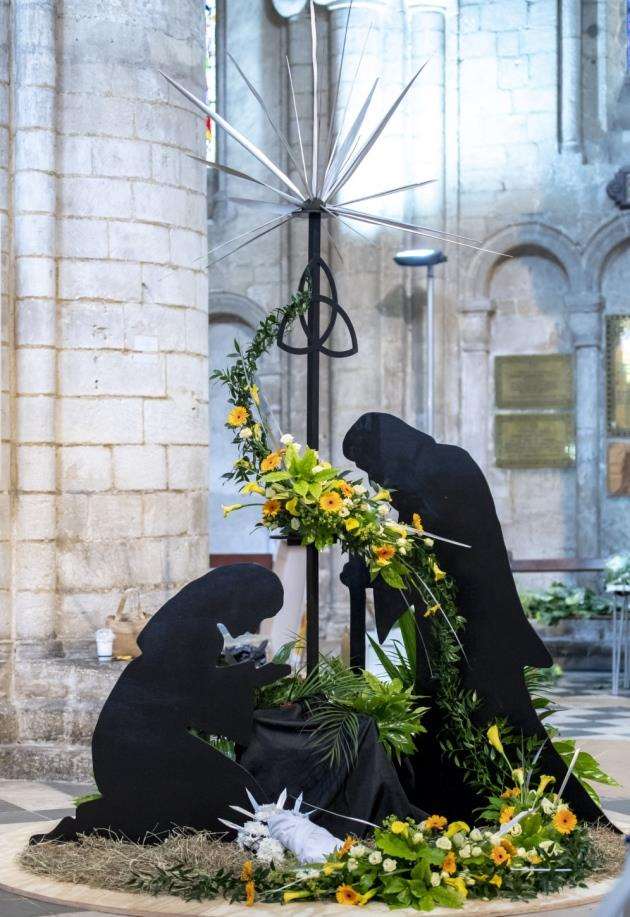 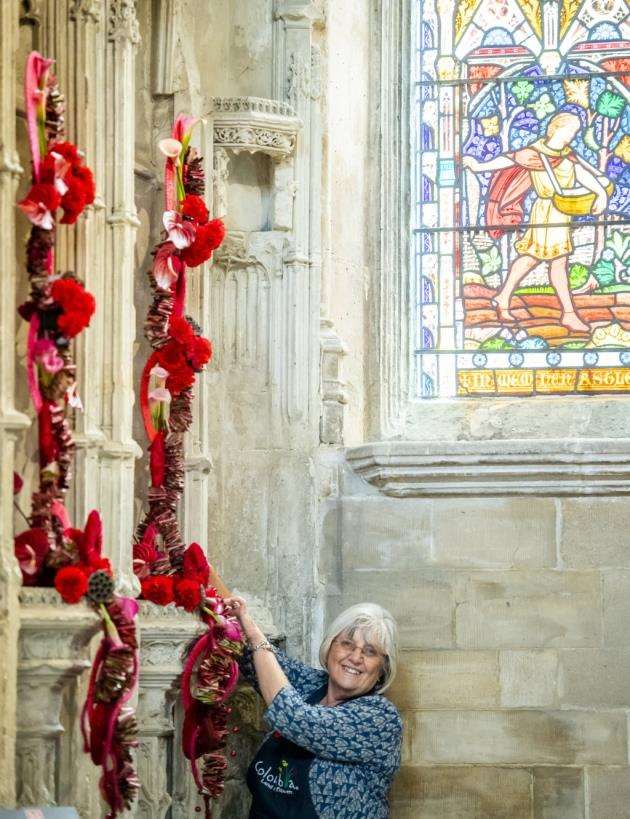 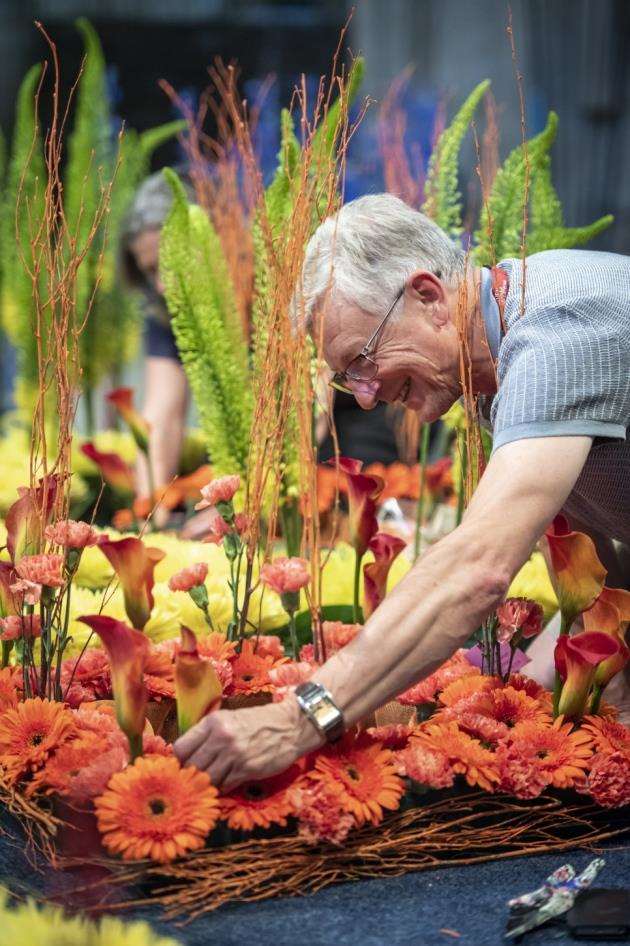 More than 100 specialist floral designers and several large-scale props descended on the cathedral for the Kaleidoscope of Life – this year’s theme – which has been made possible with the help of flower experts from 35 flower guilds from across the Eastern region, and our photographer was on hand to capture the preparations.

Highlights of this the fourth festival – the first was opened by Diana, Princess of Wales in 1987, the second by Princess Margaret in 1997 – will include a magnificent water feature, a floral arch the length of Ely’s impressive nave and an eight-metre wide ‘kaleidoscope’ of flowers positioned directly under the cathedral’s famous octagon tower.

One of the most high-profile props being used is a life-size steel sculpture of a horse by British artist, Tom Hiscocks. This particular piece commemorates the centenary of the end of the First World War. Tom’s sculpture, Free Movement (2017), can be seen in the north transept, alongside a devotional wall where visitors to the festival are invited to place a flower on the wall in memory of someone.

Lesley Ann Thompson, director of communications and commerce at the cathedral, said: “We first had a meeting about this about 18 months ago to work out the design, the plans, and the theme. It’s a massive event and I always say to people that it’s more than just flowers – we’re showcasing creativity in flower design, and it’s a real exhibition. It’s interpreting various aspects of life, but

Ely Cathedral Flower Festival runs from June 21-24, from 9.30am-4pm with late evenings on Friday (sold out) and Saturday, the latter especially for people with limited mobility. Visit Ely Cathedral’s website, or call the box office on 01353 660349 for ticket details.