From Ed Sheeran to Amy Winehouse: 30 years of performances at Cambridge Junction in pictures

The popular Cambridge venue will be marking the milestone with a party tomorrow night (Friday, February 14).

Amazingly, this year marks 30 years since the Cambridge Junction – built following a community-led campaign and now one of the city’s top entertainment sites – was opened by the late, great DJ, presenter and champion of all-things music, John Peel, on Valentine’s Day 1990.

It is fitting then, that on Friday, February 14 – Valentine’s Day – the Junction will host a birthday party, helped by special guests, with a few surprises, to celebrate.

But the origins of the Junction really began one night in 1985, when revellers set about holding a disco in a disused cycle shop at the top of Norfolk Street.

It prompted the arrival of the police, which led to the formation of the Cambridge Venue Group (CVG) – a pressure group put together in order to lobby Cambridge City Council into providing some much-needed leisure facilities for the city.

In February 1986, CVG confirmed that the council had offered to put up a sound-proofed industrial unit, for an estimated cost of around £250,000, on the old cattle market site on Clifton Road.

Then in 1987, seven-year-old Juliette Durie-Gair won a competition launched by the CVG, naming the new venue ‘The Junction’ because it was “near the railway”.

The very first gig, on February 14, 1990, was English rock band The Bible, featuring Cambridge favourite Boo Hewerdine, supported by Jack the Bear. Tickets were £5 – or £4 in advance.

Over the last three decades, the venue estimates that approximately three million people have come through its doors. At present, the Junction put on around 350 events a year.

The longest queue the venue has ever seen went right across the car park and was for Britpop favourites Blur in 1997. All of the tickets were sold in 20 minutes.

Matt Burman, the Junction’s artistic director, said: “Over the last few months, as we’ve prepared to mark three decades of lost nights and more than three million encounters with music, art and entertainment at Cambridge Junction, I’ve heard so many stories of the passion and commitment that built this place, from the people who have worked so hard over the last 30 years to make us the success we are today.

“It’s been a tremendous reminder to us all of the responsibility of stewardship we have, to ensure we continue to bring in the crowds, to present brilliant musicians, comedians, dancers, performers and artists, to make new shows, to inspire and nurture young and emerging artists, to support everyone’s creativity, and to make real a vision of what Cambridge Junction will be in the future and all the stunning nights that audiences will have here over the next 30 years.”

This Friday’s over-18s only party will be held from 7pm to 2am at J1 – the largest of the Junction’s three performance spaces, with a standing capacity of 850.

The line-up consists of Mr Wilson’s Second Liners, who perform 90s club classics in a New Comedian Josh Widdicombe at The Junction Orleans street band style, Cambridge music scene favourites Max Bianco & the BlueHearts and Chris Fox, and performance duo Lone Twin, who will be putting stories from the past, present and future of the Junction on stage.

There will also be the screening of a brand new film from Hunt & Darton featuring audience member highlights, as well as DJ sets from Short & Sweet + Barrington and more.

The Junction, which is set to undergo a major renovation, wants people to share their memories, as part of their reminiscence project ‘Lost Nights & Love Songs’.

Stories and photos can be shared via the Junction’s Facebook group, via Twitter or via email. People can also pop into the J2 foyer to record their memories in the ‘stories shed’.

Also in the pipeline are reggae pioneers Toots & The Maytals (May 27), a two-day arts festival called DISRUPT, in May, Edinburgh comedy previews and the Total Arts Film Festival, both in July, and comedian Mark Watson doing a warm-up of his new show How You Can Almost Win on September 8. 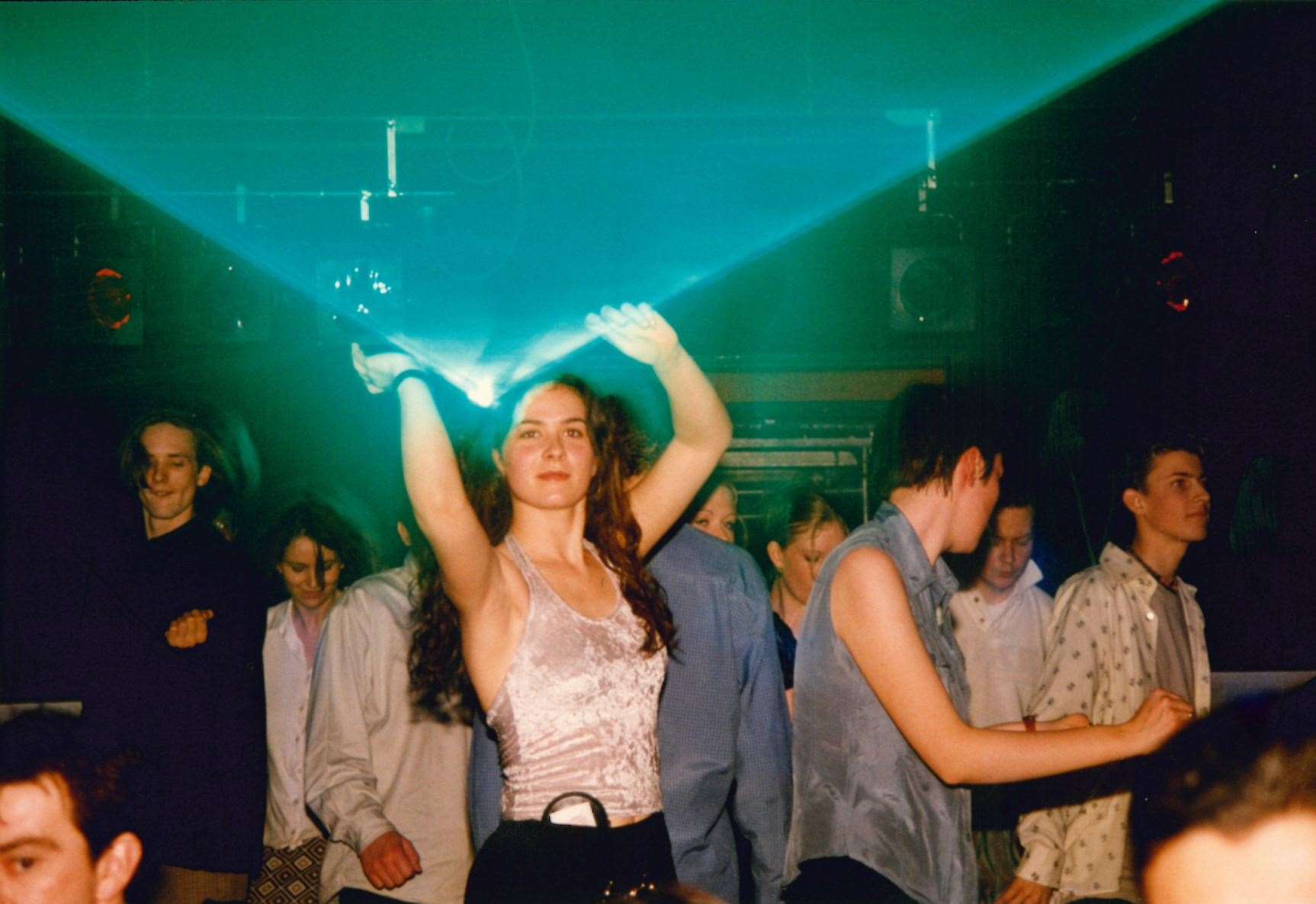 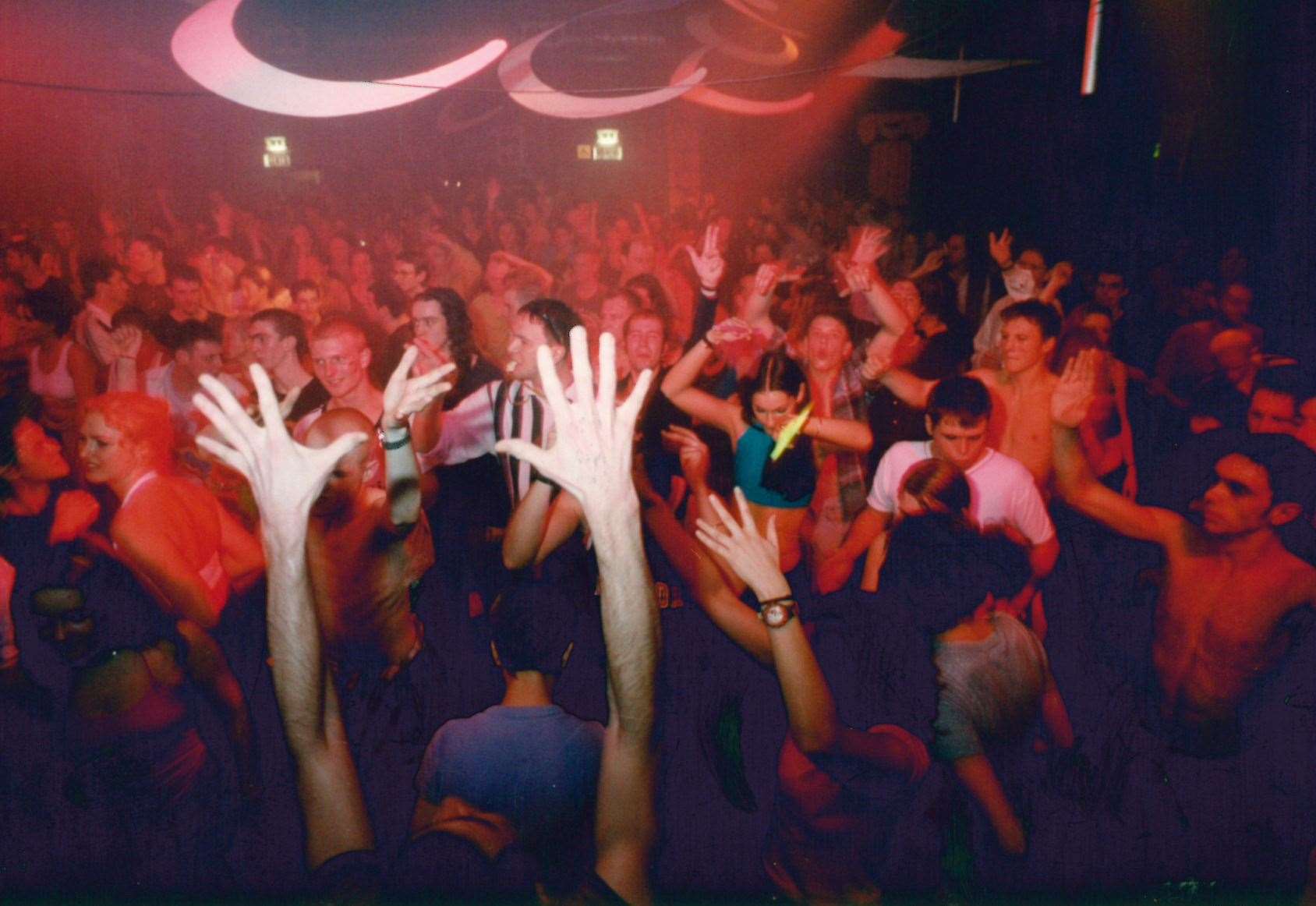 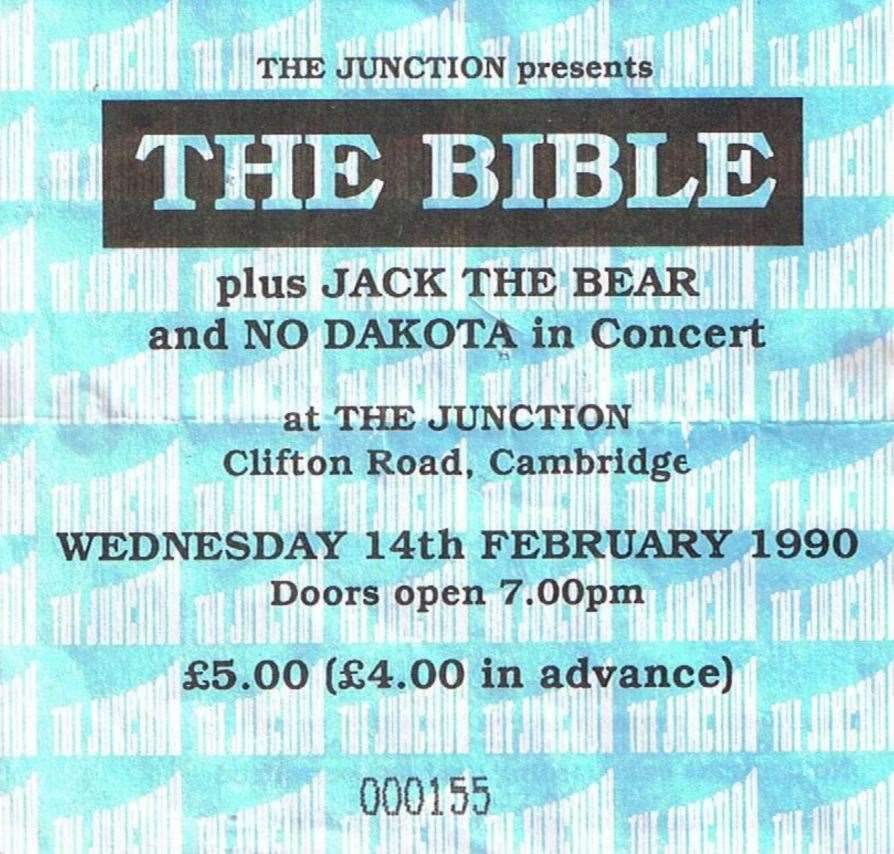 Queens of Art, the first ever all-female hip hop tour, is coming soon to Cambridge

Arabella Weir interview: ‘It's a game of two mums’