Enjoy some spectacular displays at the Continental Circus Berlin, which runs until Sunday (June 13).

Boasting outstanding talent from all over the world – including Belgium, Portugal, Brazil and Mexico – the Continental Circus Berlin brings its spectacular new show to Midsummer Common, as part of a UK tour.

In an age where so much entertainment is made up of special effects and CGI, pre-recorded or digitally enhanced, this live show promises a breath of fresh air – and some eye-popping feats.

Clowns Angelo and Eddie will guide you through the show, which also includes aerialists, quick-change artistes, high-wire walkers, the rotating wheel of destiny, motorbike balancers, hula hoop queens, whirlwind acrobats and the death-defying Globe of Death, with riders travelling at G-force speeds inside a mesh dome.

John Haze, show/circus director, says: “It’s brilliant that things are now starting to open up again. We’ve all been locked in our little boxes for far too long, and circuses were one of the first out the blocks.

“People have been deprived of live entertainment for so long, and I think you can’t get better than this really because it’s such a mixture of things. There’s so many great acts and if there’s one thing you don’t like, there’s going to be something you do like – that’s the great thing about circus.

“It’s a massive variety show and this is a big international circus with loads and loads of outstanding acts, with West End-style production.”

John adds: “It’s brilliant entertainment for the family and it’s something that we’ve been starved of for so long, so we hope that everybody joins us and comes to see the show. I guarantee they’ll have a good time.” 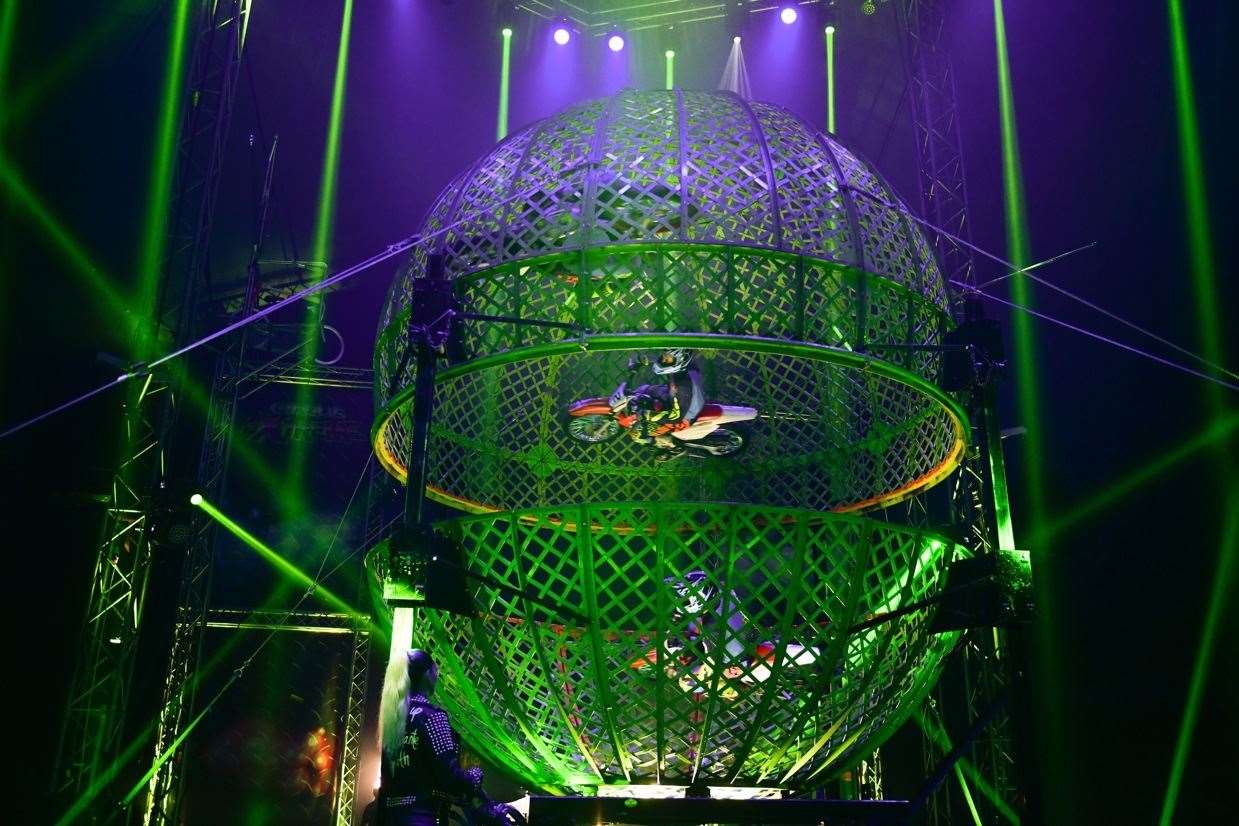 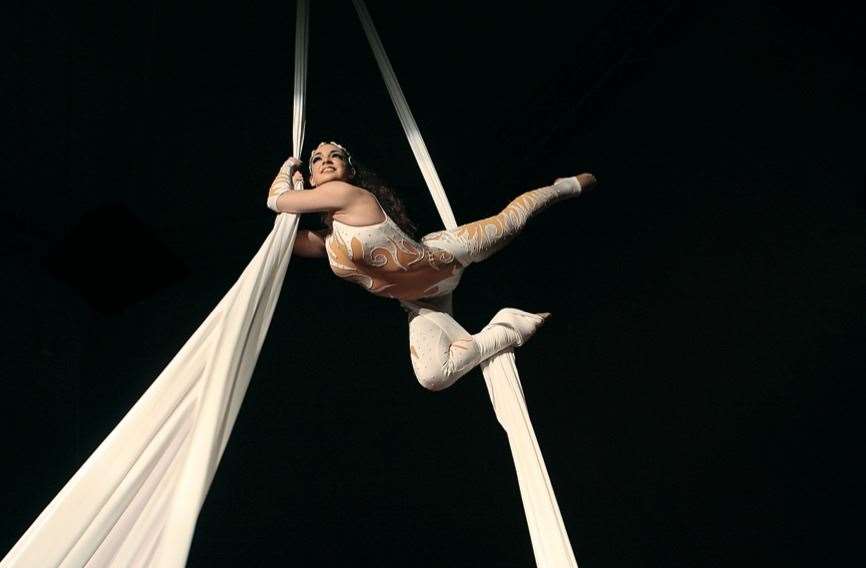 How dangerous mission to Mexican cave uncovered evidence of people in Americas 15,000 years earlier than thought