Hear how North Cambridge has been represented through song and verse

Songs and Verses from North Cambridge is the latest in a series of arts projects commissioned and supported by The Chesterton Partnership developing Cambridge North.

Led by composer and artist Emily Peasgood, the project collaborated with local people to create 34 songs and verses that tell the stories from the many communities in and around north Cambridge.

Inspired by the tradition of folk songs, the book captures what it is like to live in this part of the city.

The resulting collection of songs and verses ranges from poignant ballads to comic verses covering subjects including mental health, dating in CB4 and an escaped python.

Emily had to adapt plans for in-person song and verse creation workshops when the pandemic hit but, after issuing an open call for ideas, she was flooded with submissions. Emily and her songwriting team of Anna Hester Skelton and Bob Hines then worked with the contributors to translate the ideas.

The songs and verses are available in a beautifully illustrated hardback book that will be distributed to county libraries from July 1, local schools and community groups.

The public can also pick up a copy for free from the following locations:

With the exception of two pieces, the book is available for the community to use in any way, license free in order to preserve and share the stories of this community.

Emily said: “This was an extremely ambitious project, more so for undertaking the whole thing online. But it hasn’t suffered because of it.

“The resulting book is thoughtful and demonstrates the community spirit in a pocket of Cambridge that’s often overlooked.

“It feels surreal that I still haven’t met any of the local people in person and I’m looking forward to meeting them all in July!”

Sven Topel, CEO of Brookgate, added: “We see public art and collaborations like Songs and Verses from North Cambridge as an important part in of our development process. They help us learn about and communicate with the communities we are developing and that helps shape great places for people to live, work and socialise.” 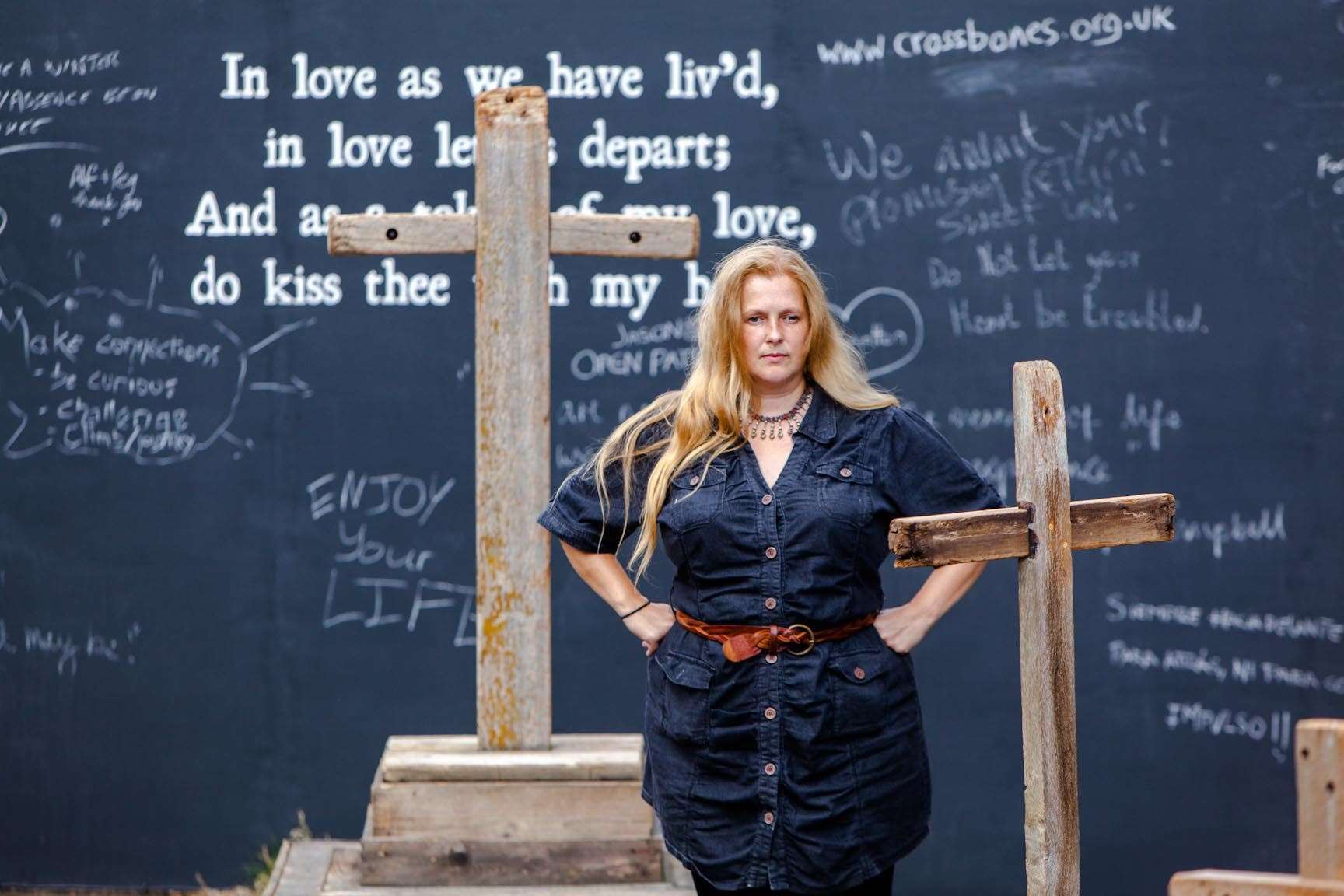