Seven spooky events for adults in Cambridgeshire this Hallowe’en

From a terrifying haunted maze where horror films come to life to chilling ghost walks around the city, grown-ups can have as much fun as the kids on Hallowe’en.

This is top of the terror list for anyone who is searching for a spine-chilling experience this Hallowe’en.

Find yourself in a real-life haunted house where your worst nightmares are lurking around every corner.

The Horror at Hinchingbrooke House is an award winning interactive and realistic horror experience located in the famous haunted grounds and house in Huntingdon, Cambridgeshire.

The most feared characters from the horror genre come to life within the confines of the house to produce a blood-curdling experience where the visitor becomes the victim.

From Momo to Slenderman, can you survive the internet’s scariest urban legends in the house’s scare maze?

Journey through dark rooms, forests and mazes being hunted by axe wielding freaks, chainsaw maniacs, killer clowns, demonic creatures and more. The event is a theatrical setting arranged into 13 sets and with around 80 actors lurking in the darkness. This, combined with a wide selection of sound and lighting FX help to create an absolutely terrifying experience.

Last year’s events were sold out due to their huge popularity. Visitors will be sent into the maze in groups of eight to 12 and once inside there is no escape until the end.

​A ghost walk around the city

For eerie tales of spectres who walk the city’s streets, spend an hour in the company of an official Cambridge Blue Badge Guide and hear real-life stories of macabre goings-on, hauntings and the tragic events of yester-year.

The Hallowe’en Ghost Tour of Cambridge is a popular one-hour ghost walk around the famous and infamous haunted sites throughout the city centre.

See the Cambridge hangman’s house and learn about the final resting place for Oliver Cromwell’s head. Prepare to be spooked by tales of haunted pubs, secret graveyards, grisly hangings and ghostly dogs.

There’s also a chance to join a join a Riverside Ghost Tour every Friday and Saturday from October 4, right through until Hallowe’en. Meeting at Oliver Cromwell's house in Ely, you will be guided through Ely's medieval streets listening to our expert guide as they tell tales of death, scandal and mystery... then hop aboard the Liberty Belle for a cruise along the river and hear further tales about Ely's waterside after dark. Tickets £10. Pre booking essential at olivercromwellshouse.co.uk

Escape from a cabin in the woods

A favourite trope of horror fans, the cabin in the woods is also a terrifying escape room experience from Cambridge’s LockHouse Games on Regent Street.

Two of their rooms have been given a spooky makeover, one has become a Cabin in the Woods, where you race against the clock to escape the clutches of a crazed serial killer, intent on taking everyone to their graves.

Another has been given extra-terrestrial twist, changing the room to a spaceship invaded by aliens. Can you save the world in time from their plans?

If you’re feeling brave, the fright level can be turned up a notch with the option for live actor interaction for extra chills.

If there are children in the party, they can also one down the room with the addition of extra lighting and a change in soundtrack.

Ghostly tales in a creepy setting

Two tales from the dark side come to Cambridge's oldest complete building, The Leper Chapel, in the latest performance from In Situ:, Ghost Stories, on Saturday October 26.

Richard explains: “I'll be telling you two fantastic ghost stories – by two great women writers – the American novelist Edith Wharton, who claimed to be frightened by ghosts despite not believing in them – and the Irish writer Elizabeth Bowen – who was interested in ‘Life with the lid on and what happens when the lid comes off'. That one is set in London during The Blitz.

“Both tales, as well as being deliciously scary, have remarkable twists and turns that have made me think about the ghost story genre in a completely new way.

Tickets for an 8pm performance of Ghost Stories on Saturday, October 26, are £15 and can be booked via insitutheatre.co.uk 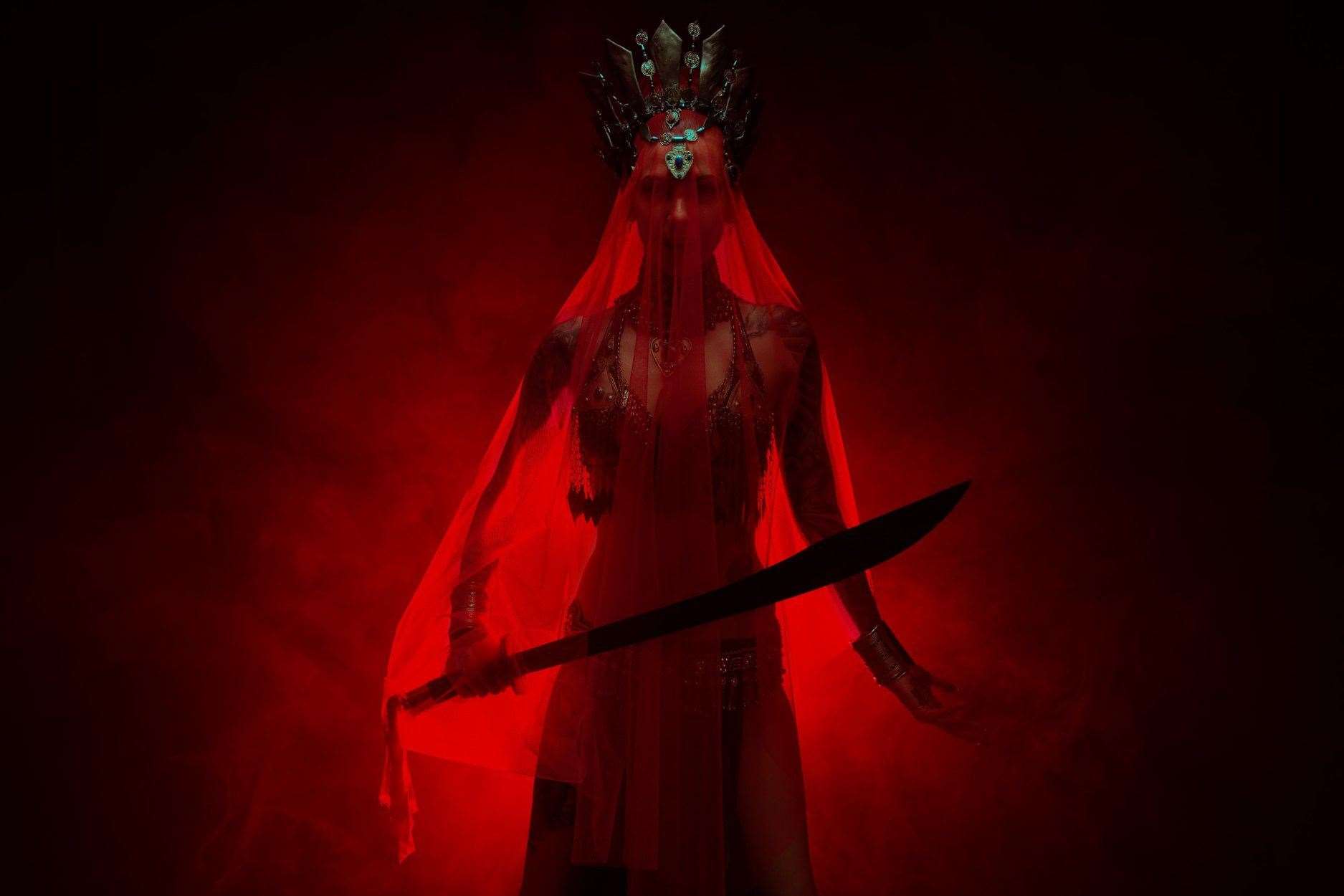 Cambridge Junction promises clubbers they will “experience the twisted realms of your soul within a dark world of wonder” at the infamous Neon Moon Halloween show, which sends you on your way to Necropolis - the city of the undead.

Should you dare to venture, you'll dance to death with d'n'b, garage, jungle, house and hip-hop as your soundtrack.

Neon Moon, Saturday October 26, from 8pm to 2am. Tickets start at £20 from junction.co.uk.

Heffers is expecting a visitation from Laura Purcell, queen of chilling historical fiction, and Ruth Ware, mistress of suspense, the night before Hallowe'en, when they will be talking about their latest atmospheric novels, Bone China and The Turn of the Key. Laura Purcell's other books include The Silent Companions and The Corset, and Ruth Ware's include The Death of Mrs Westaway and The Woman in Cabin 10.

Meanwhile at Waterstones there’s a spooky story telling session where visitors can enjoy the decorations, a hot chocolate and tale to chill the blood. Fancy dress encouraged. All are welcome at the free event on Thursday, October 31 from 6-7pm.

Do the Timewarp again

Camp it up at a screening of the Rocky Horror Picture Show on Hallowe’en night at the Cambridge Arts Picturehouse. When all-American couple Janet and Brad’s car breaks down outside an Old Dark House, they’re in for a night of frights and frolics at the hands of Dr Frank N. Furter and all manner of kinky Transylvanians in this cult musical comedy.