Supported by the Cambridge Independent, this nationwide competition was held in Cambridge for the first time this year.

The winning photographs from the competition will go on display today (Saturday, March 16) in the Grand Arcade. The theme was ‘Beauty of Nature’ and prizes were provided by Campkins Cameras, the long-established independent camera shop on King’s Parade.

The winning photographers were presented with their prizes outside the shop on Saturday, March 2. 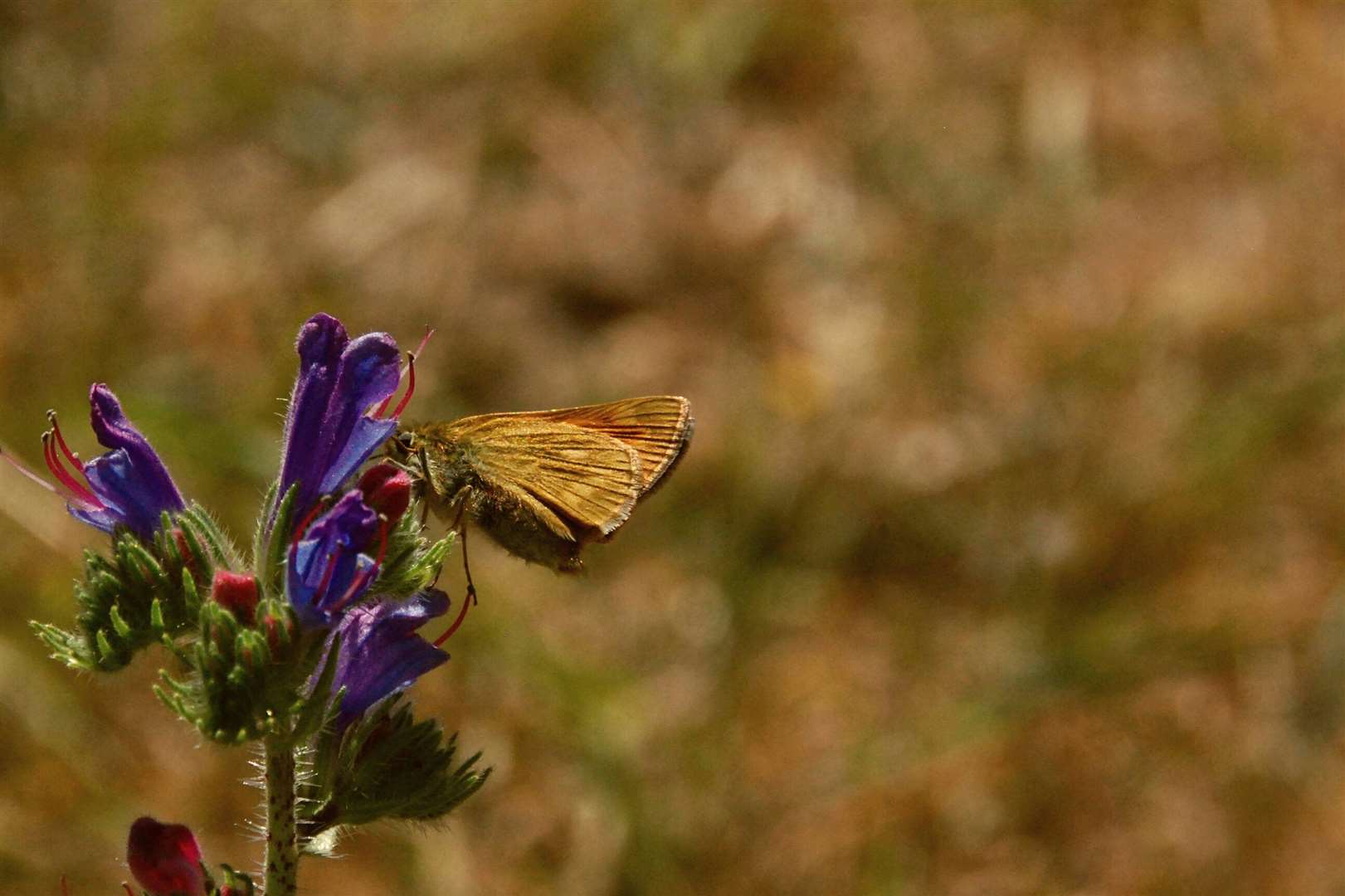 Owen Howell, owner of Campkins, was one of the judges, alongside Cambridge Independent picture editor Keith Heppell, John Barratt from the Cambridge Rotary Club and Chris Fell, president of Cambridge Camera Club.

Mr Barratt said: “It is an annual event run by the Rotary Club of Great Britain, though it’s the first time we’ve run it in Cambridge.

"Keith, Chris and Owen said that the standard was extremely high. We had nearly 40 entries and there were lots who could have won.”

The winner in the senior category (15-17) was Caro Ashforth with ‘Tranquility of Nature’, while Harry Thomas took the prize in the intermediate category (11-14) with his ‘Nature on a Small Scale’.