This beautiful bird is a woodchat shrike - and it has been spotted in Cambridgeshire for only the second time ever, and the first since 1840.

Carl Howard found it on Wilbraham Common last Wednesday (June 2), prompting about 50 birdwatchers to flock to the site.

Then on Monday (June 7), another rarity was found when county bird recorder Jon Heath spotted a great reed warbler at Little Wilbraham Fen. It was only the sixth record of it in Cambridgeshire.

“What a week for local bird watchers in the Wilbraham area,” said Jon.

The woodchat shrike was a singing male and was present for only one day on the common, which is one of the last remaining rich grasslands in the county.

Maintained by the parish council, it has been designated as a site of special scientific interest. 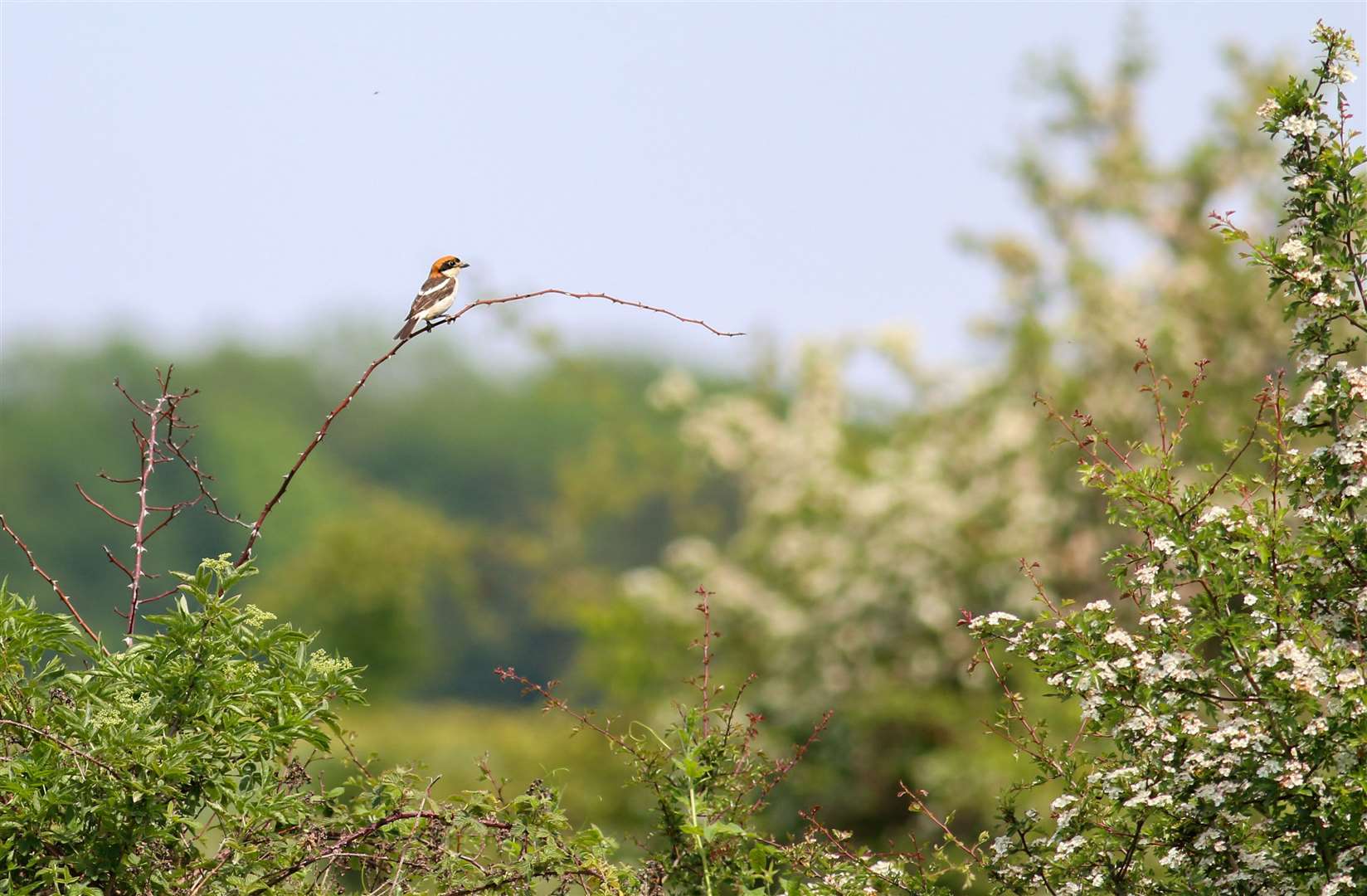 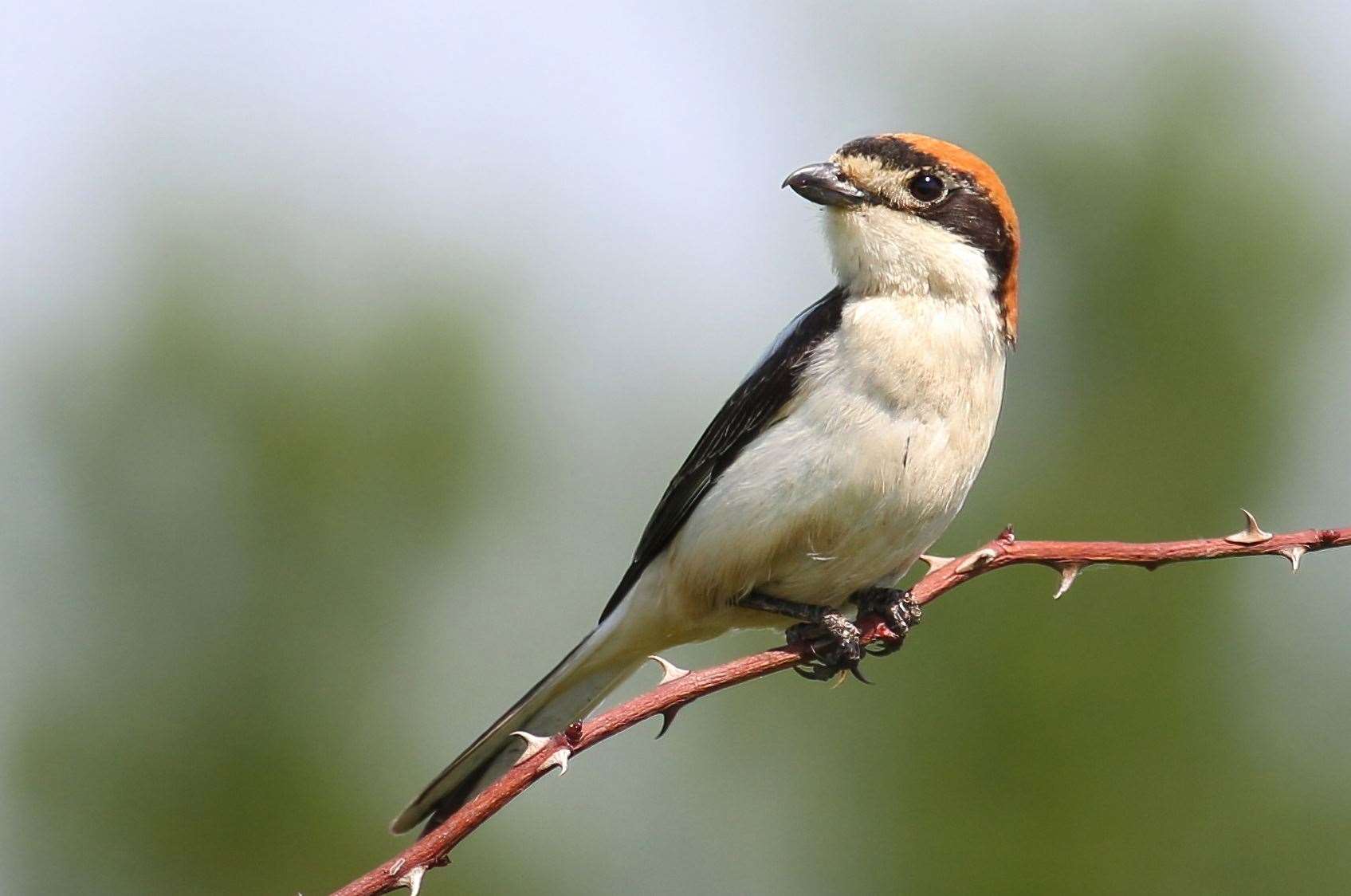 Jon said: “Woodchat shrikes are a summer visitor to the Mediterranean area, wintering in tropical Africa. Every year a few overshoot their breeding grounds and turn up in the British Isles. There have been more than usual this year.”

Found this Great Reed Warbler at my local Wilbraham patch this morning. It was a nervy 2 hour wait to hear it sing again after the first song burst. Glad it showed briefly too! Absolutely buzzing!!! @CambsBirdClub #rbncam 🍾🍾🍾 https://t.co/3OZSOWKdMK

Great reed warblers, meanwhile, breed in Europe - although not in Britain - and spend their winters in Africa.

It is renowned for its loud song, which one birdwatcher managed to record.

Sign up for our weekly newsletter and stay up to date