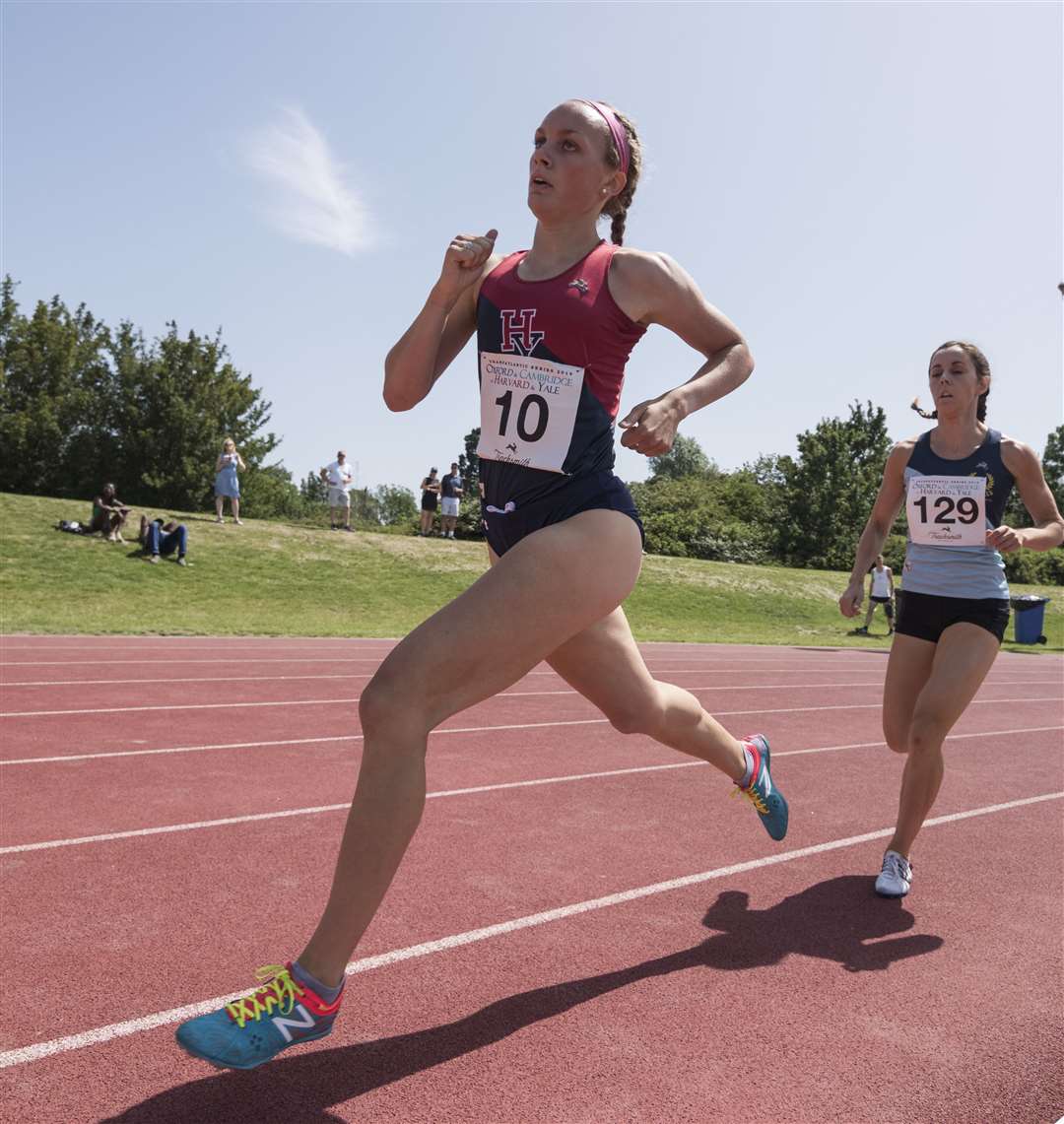 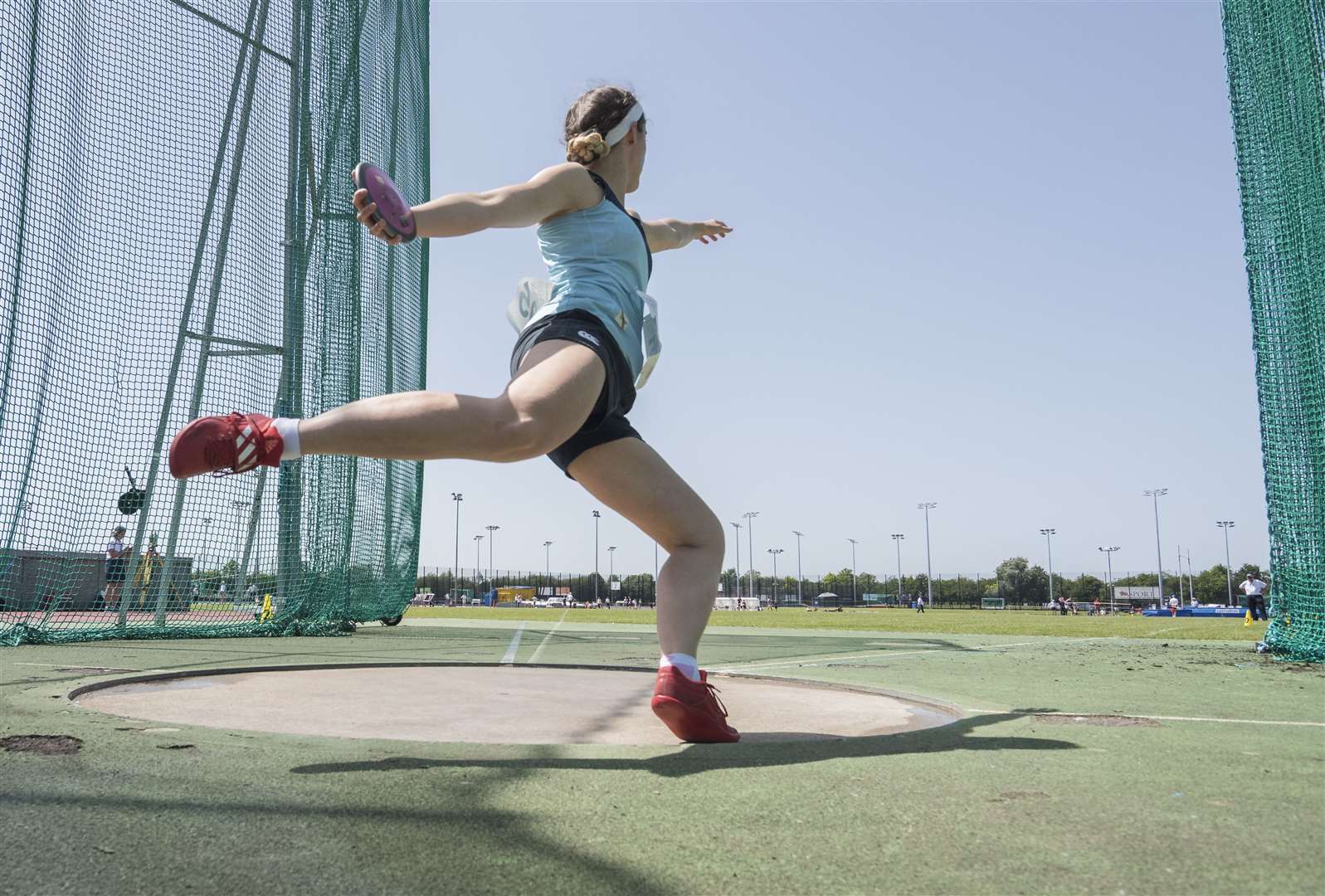 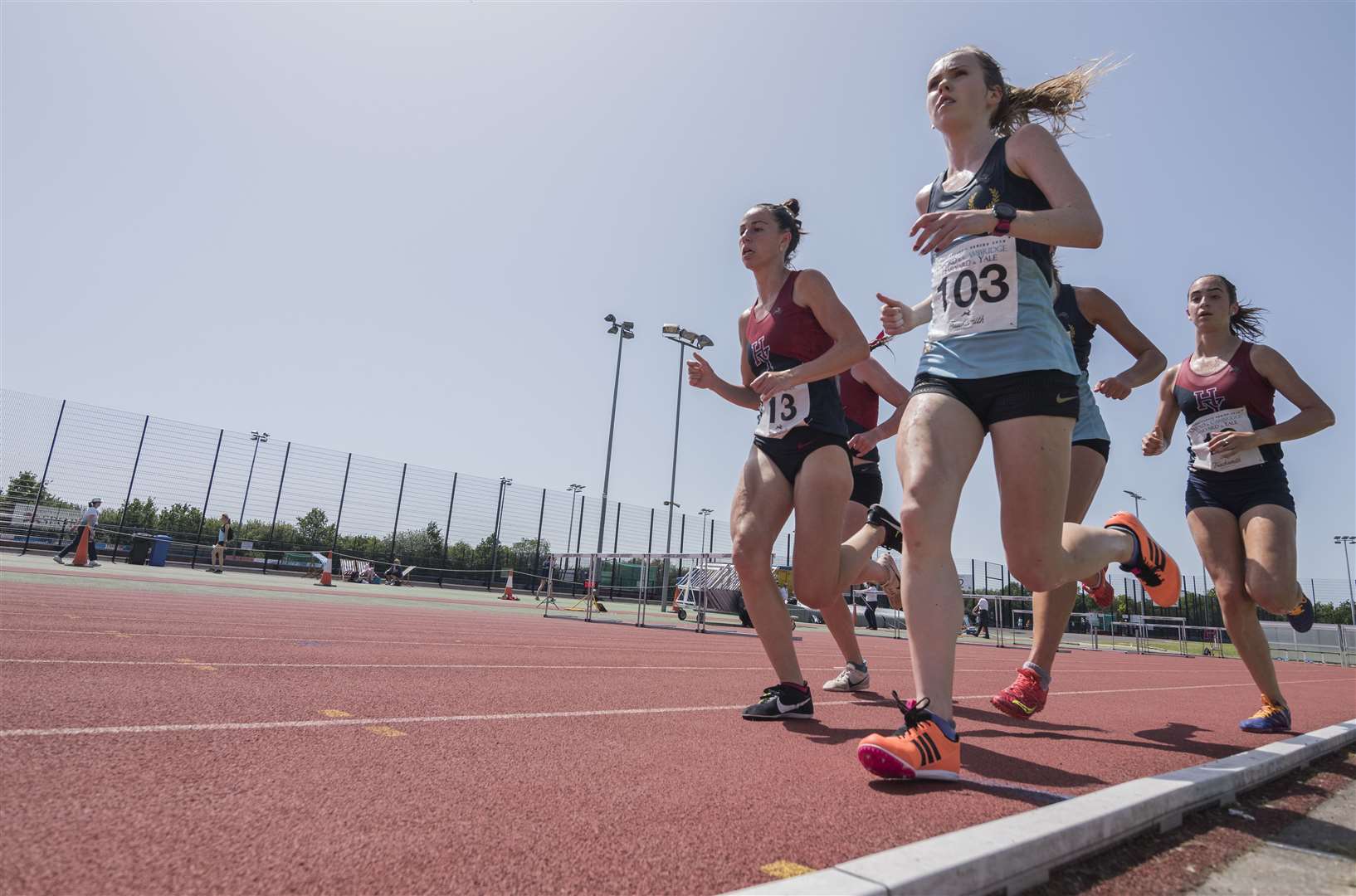 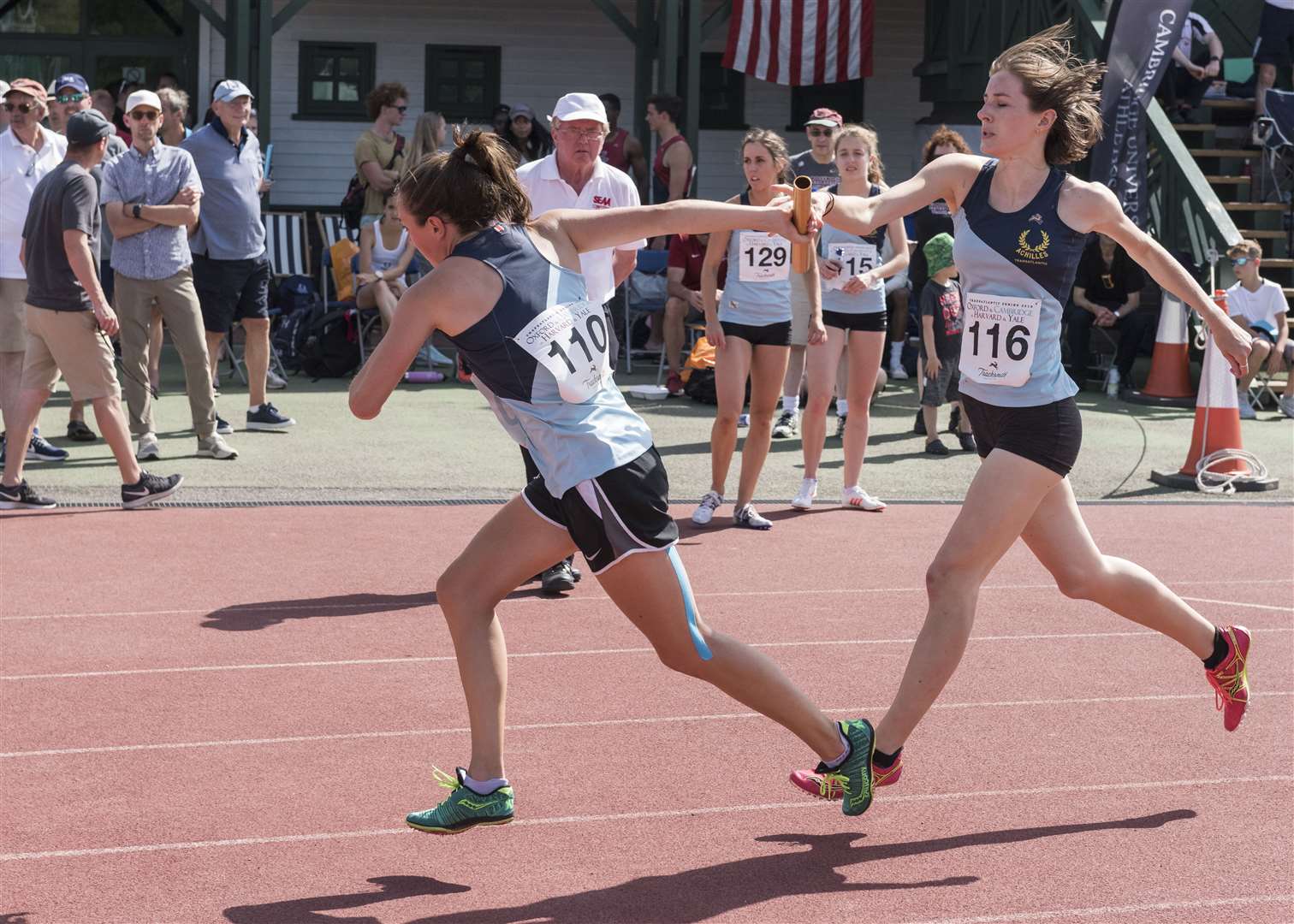 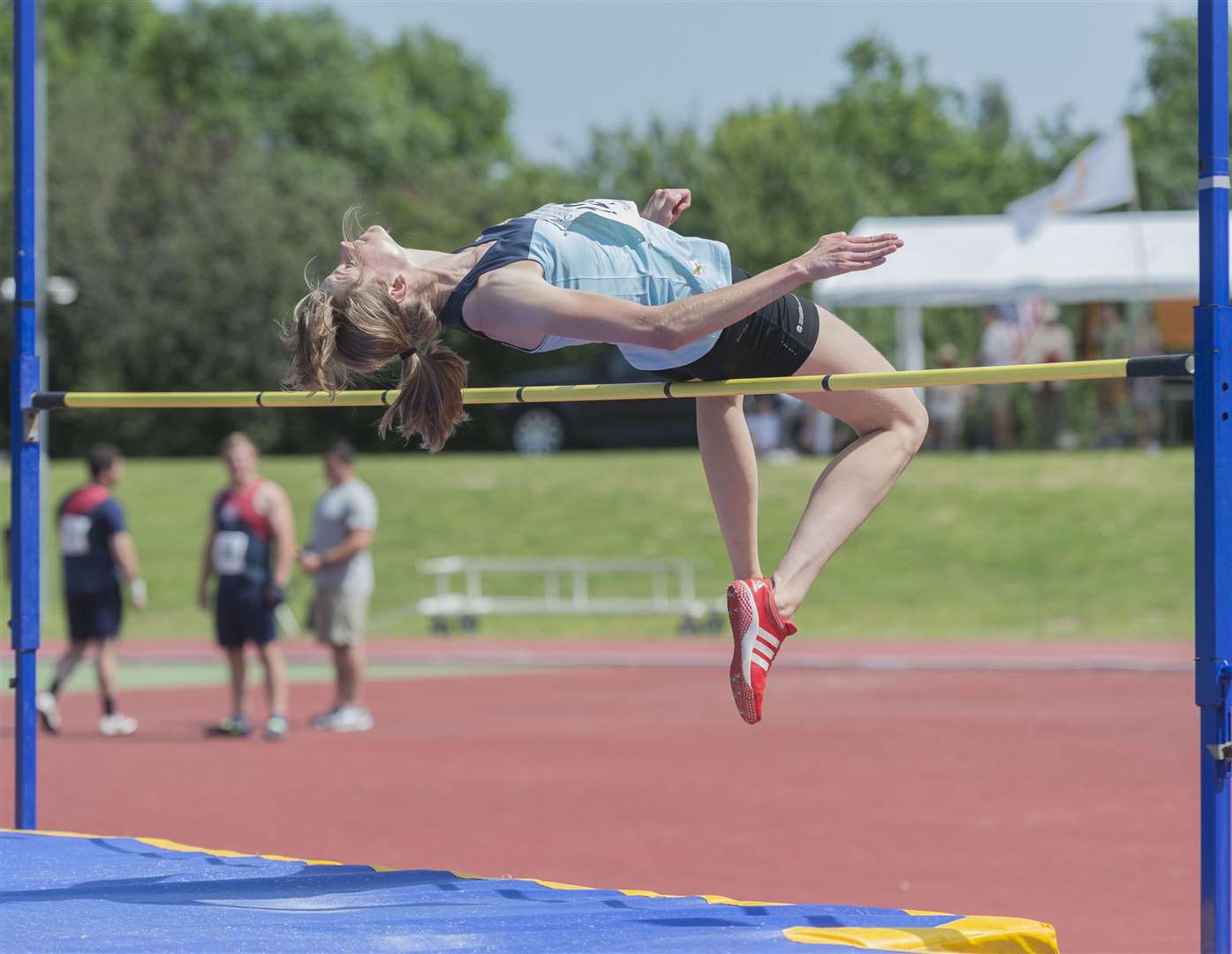 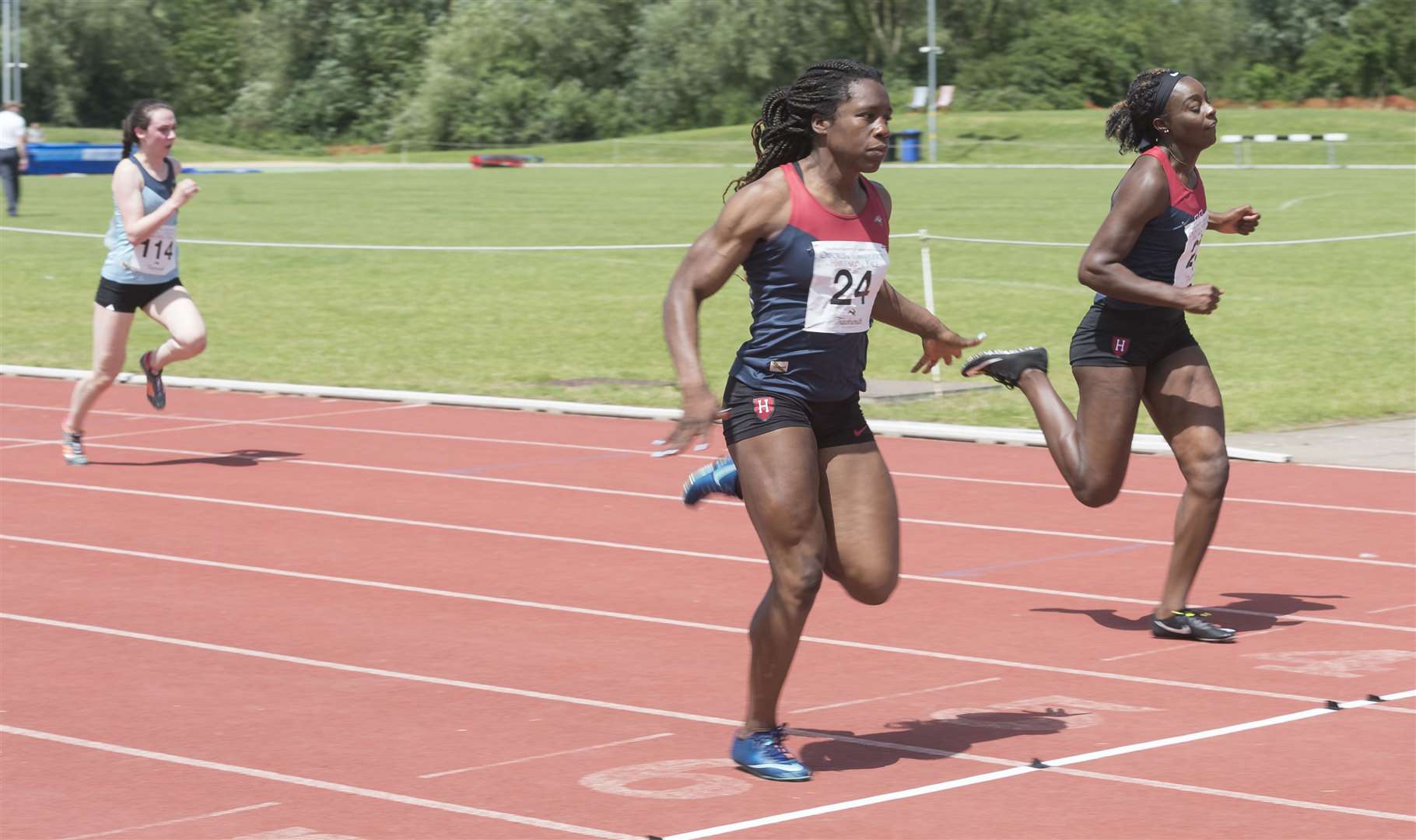 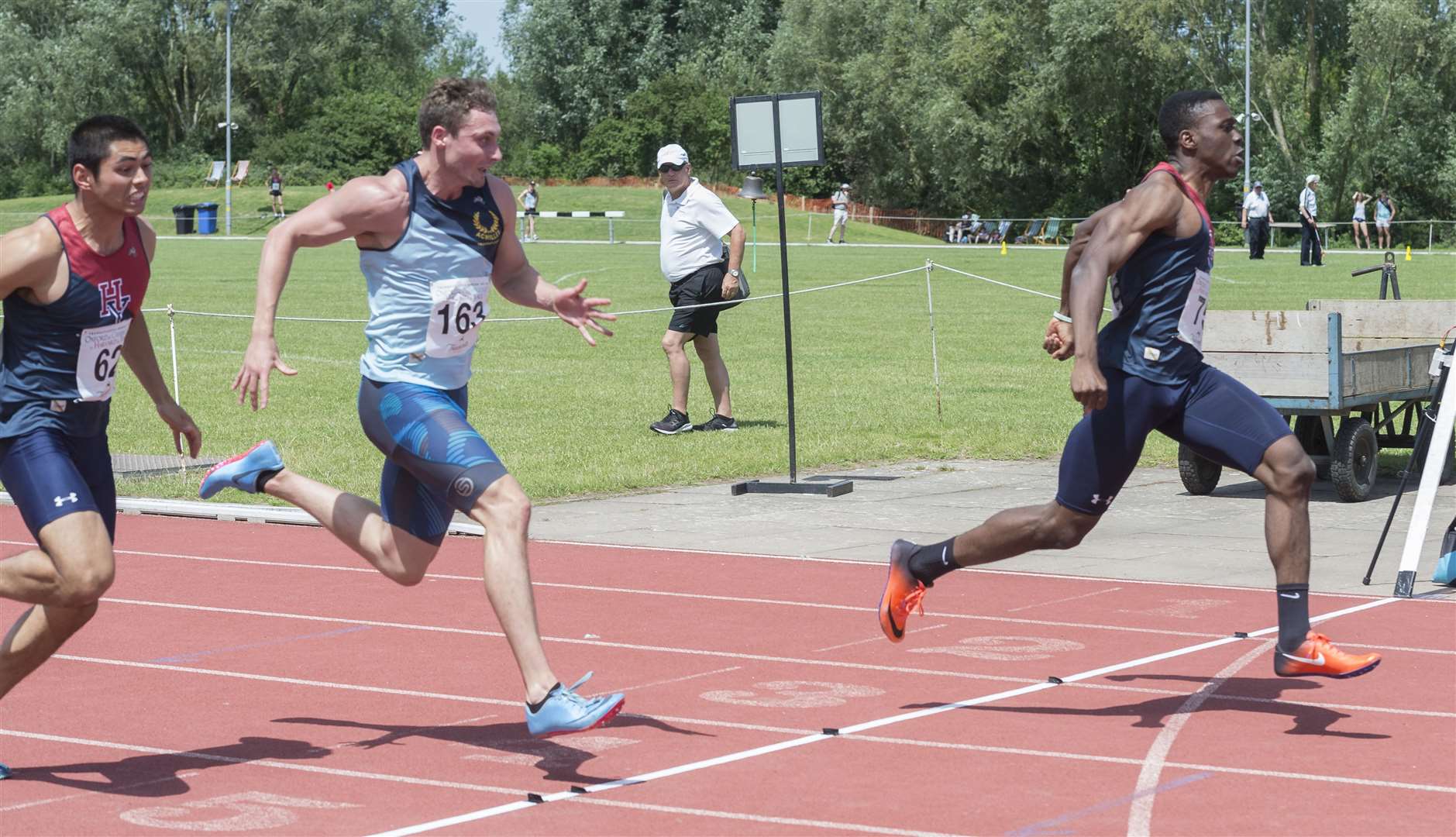 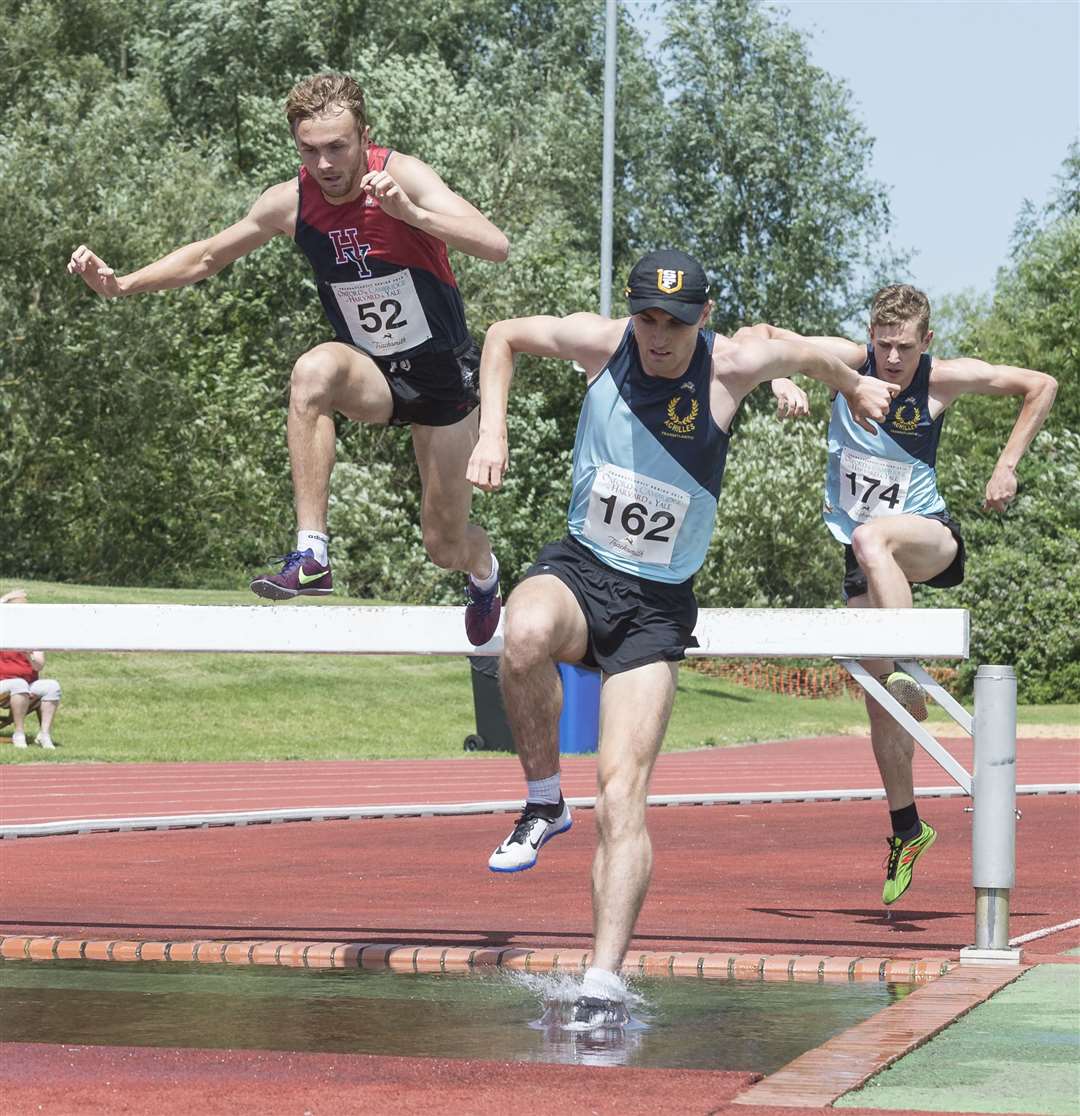 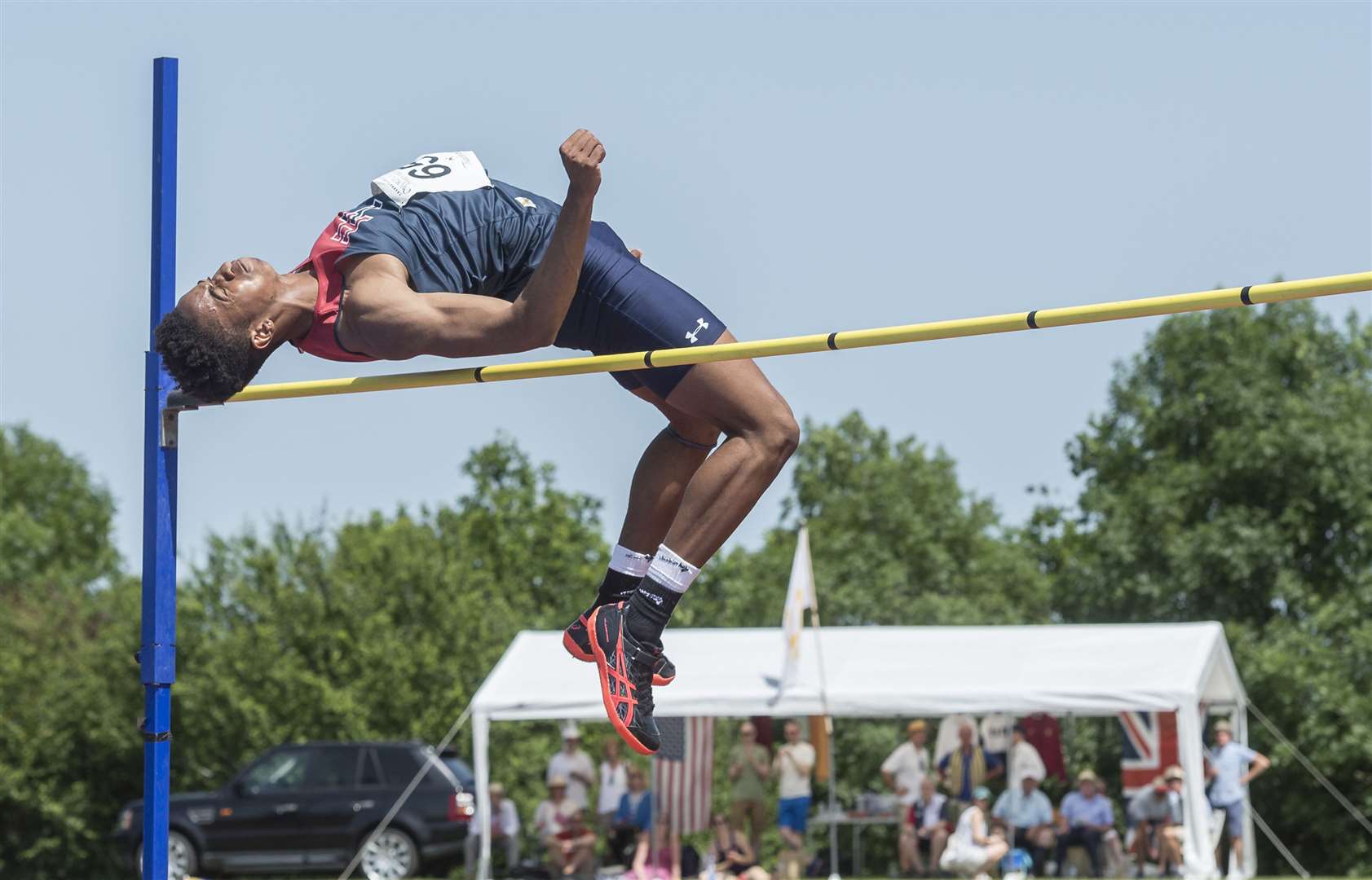 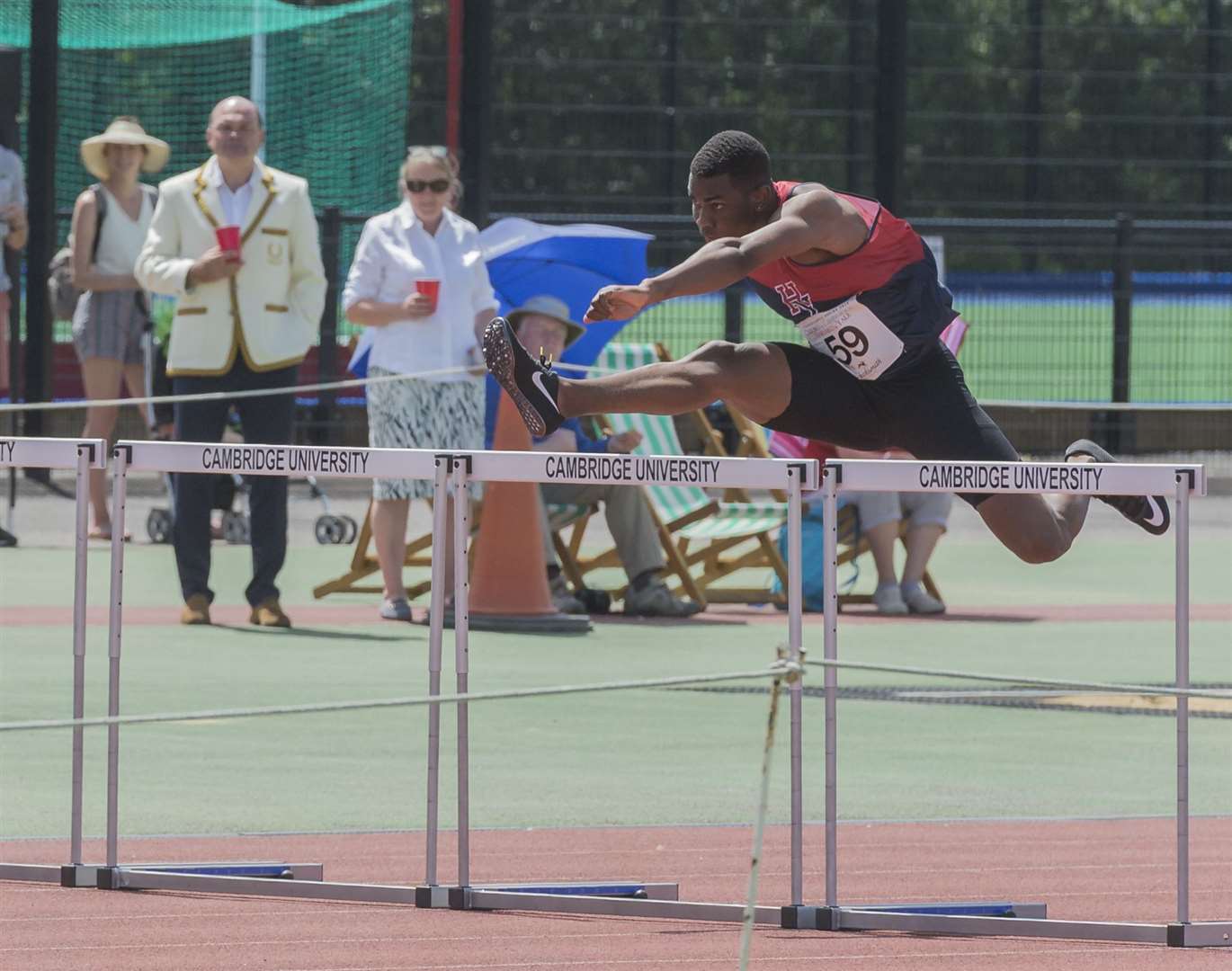 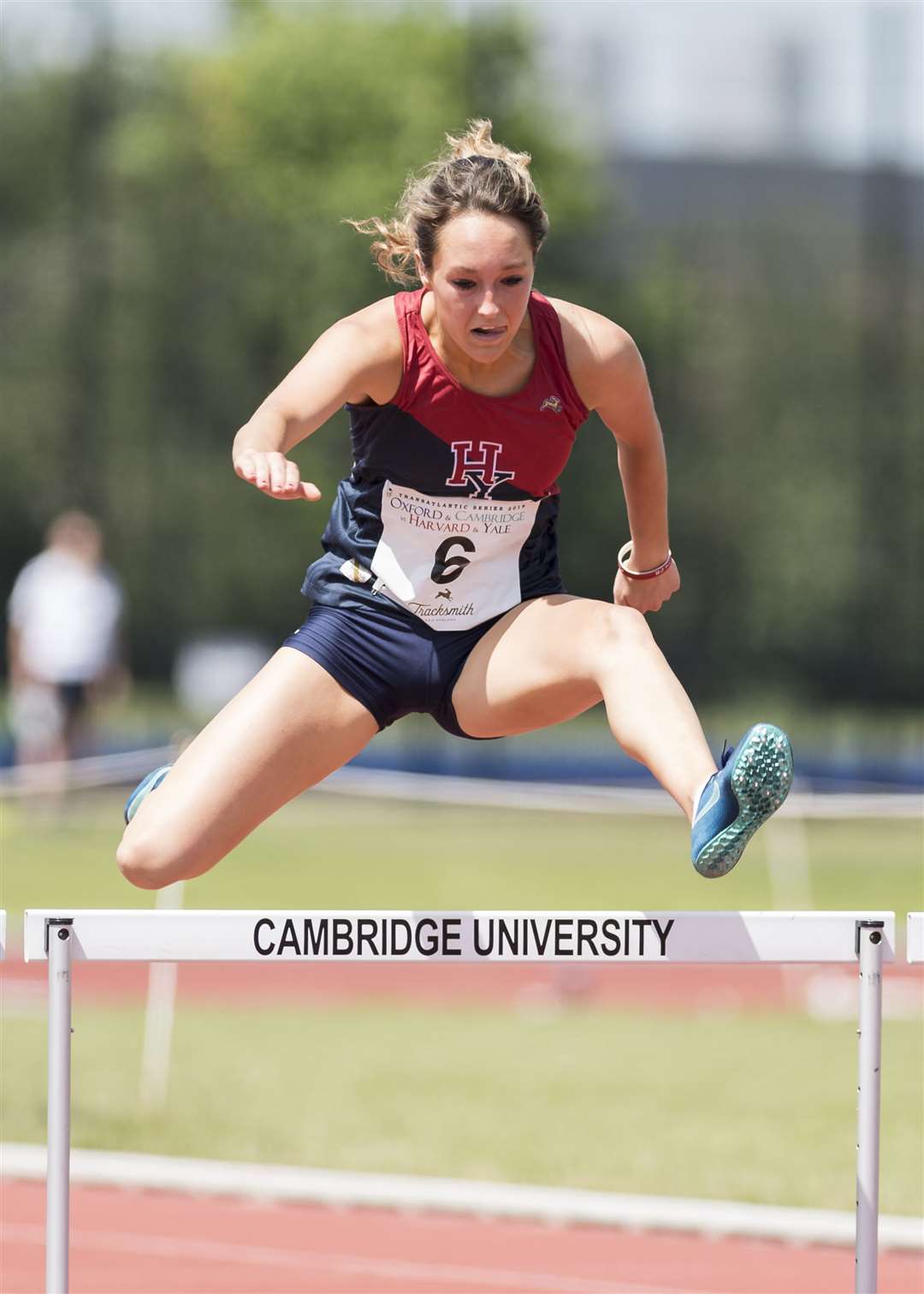 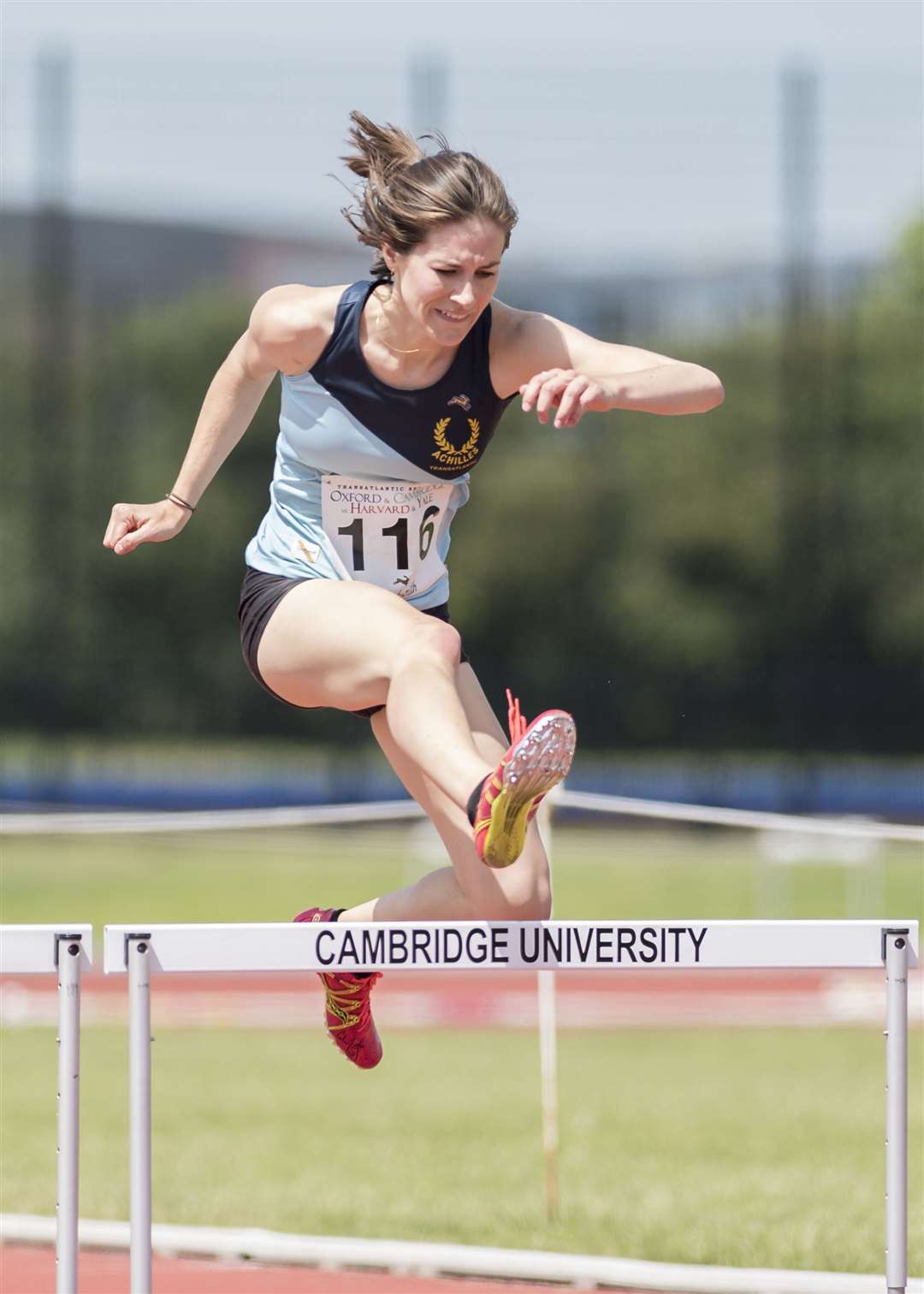 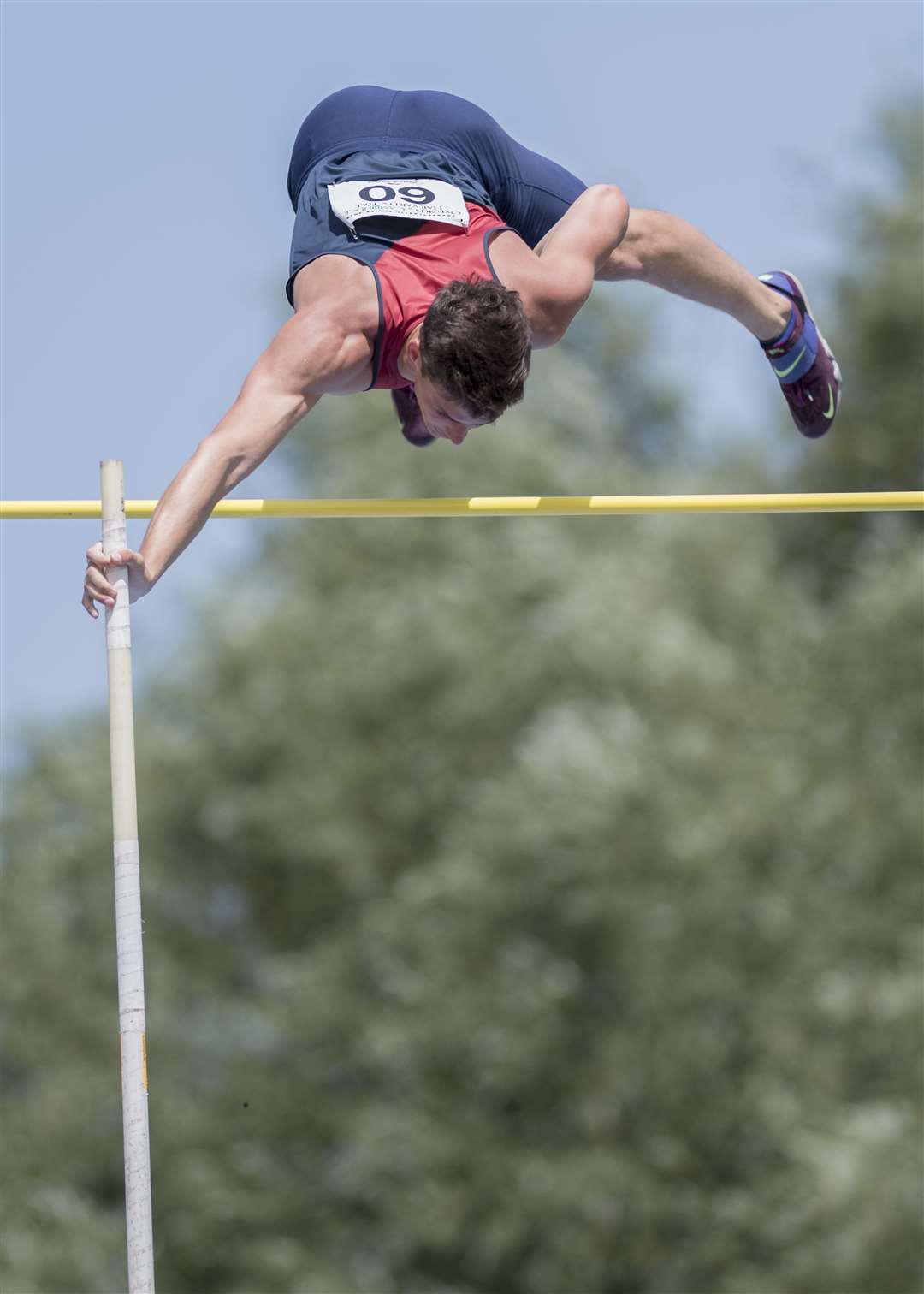 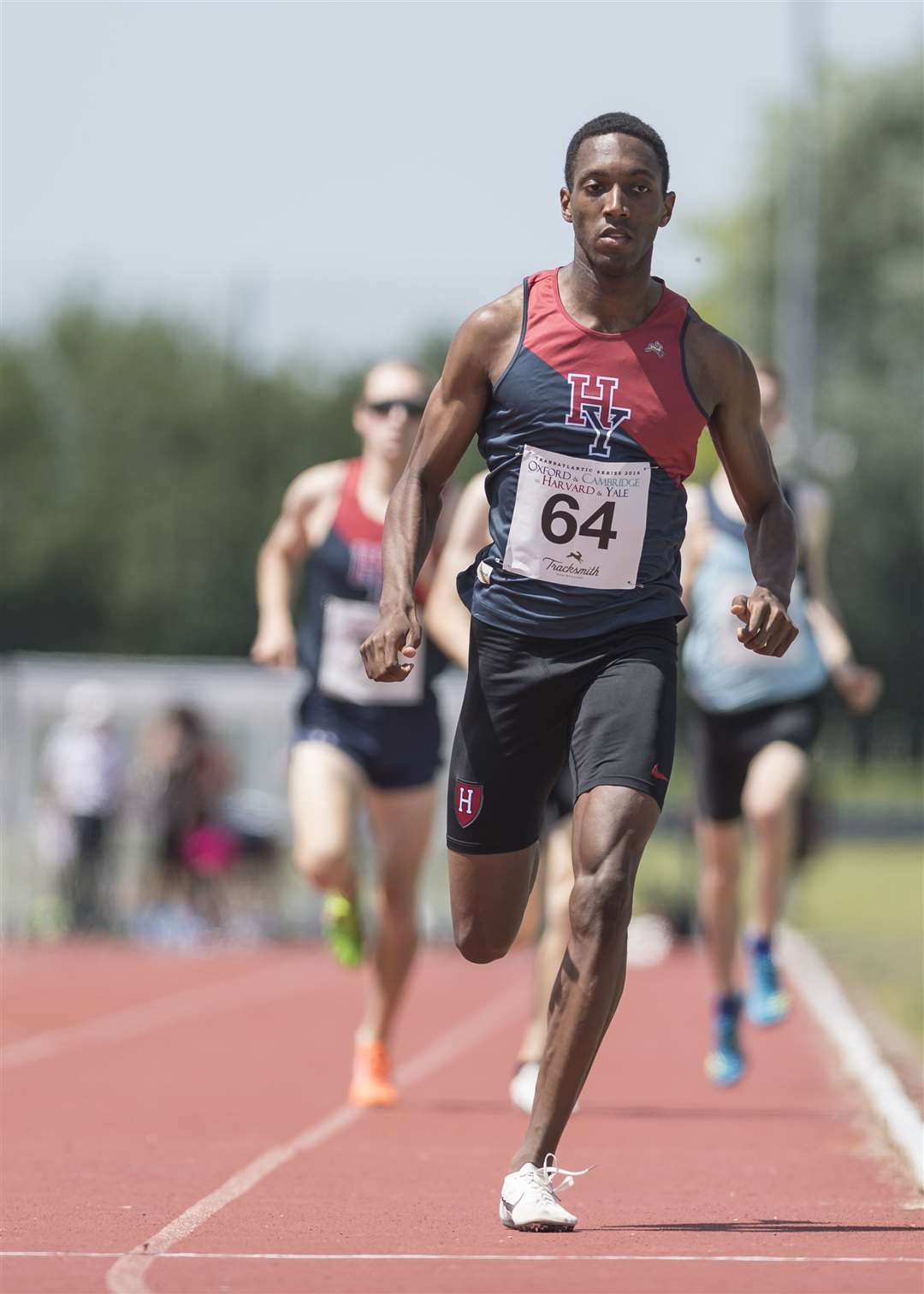 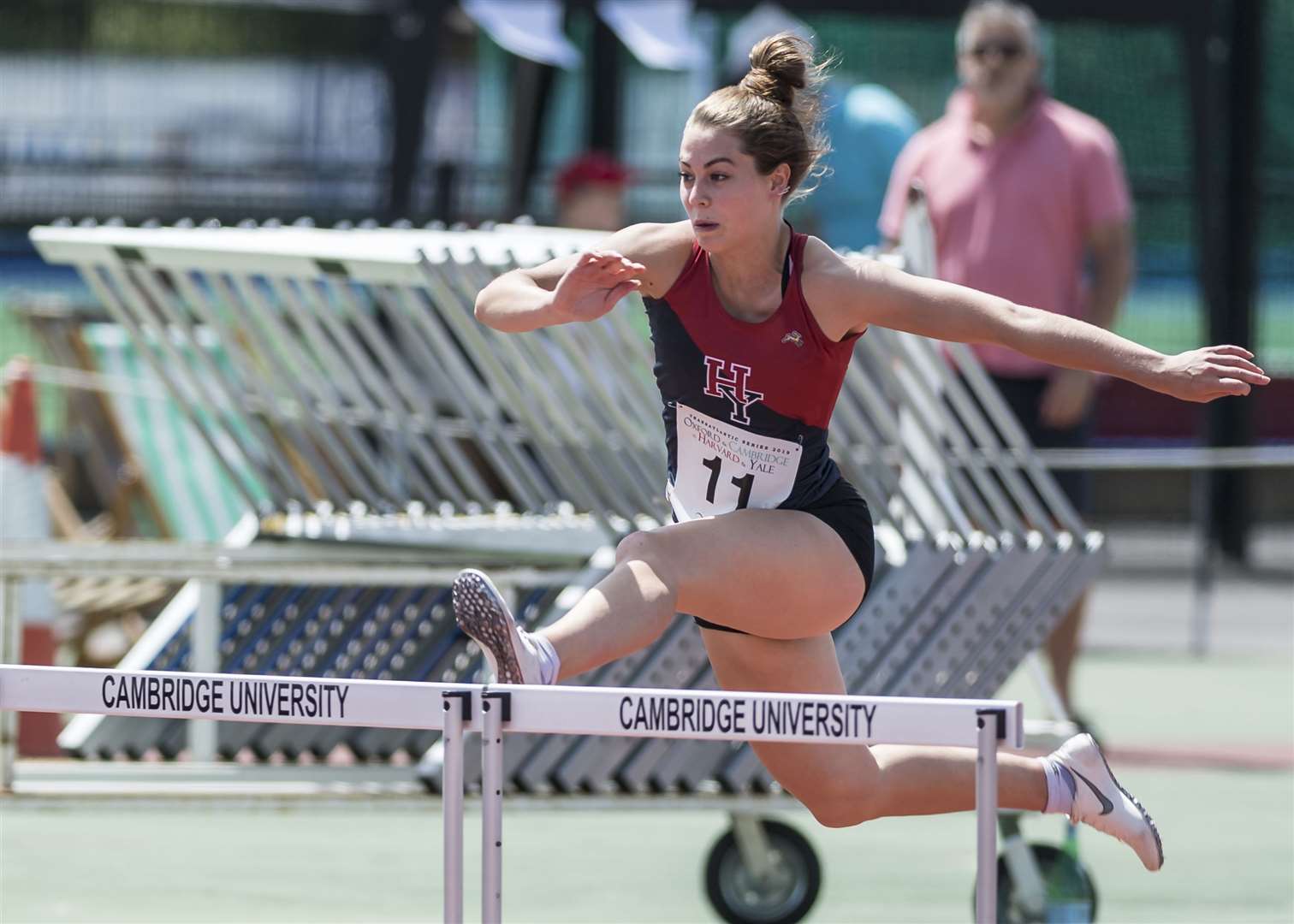 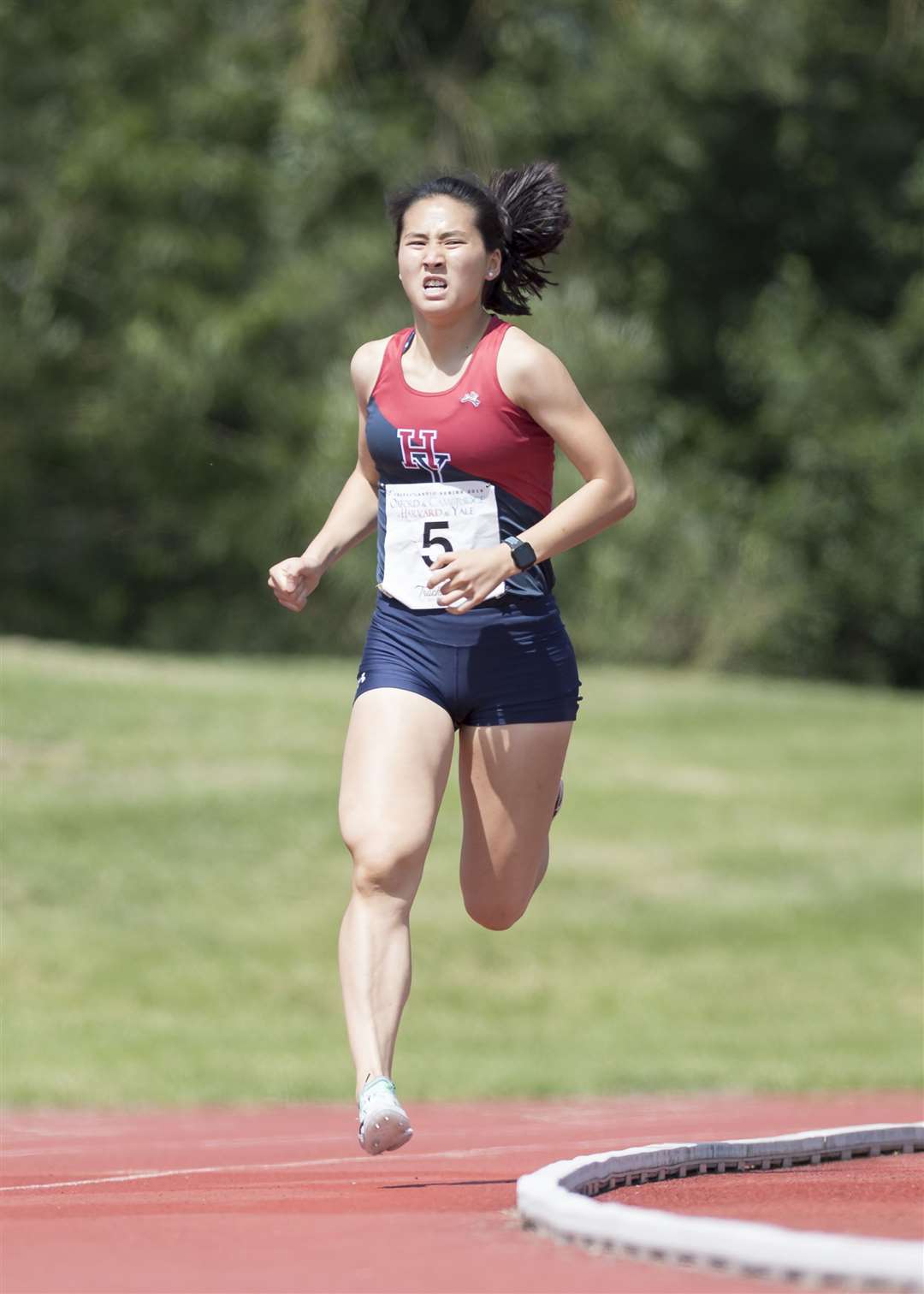 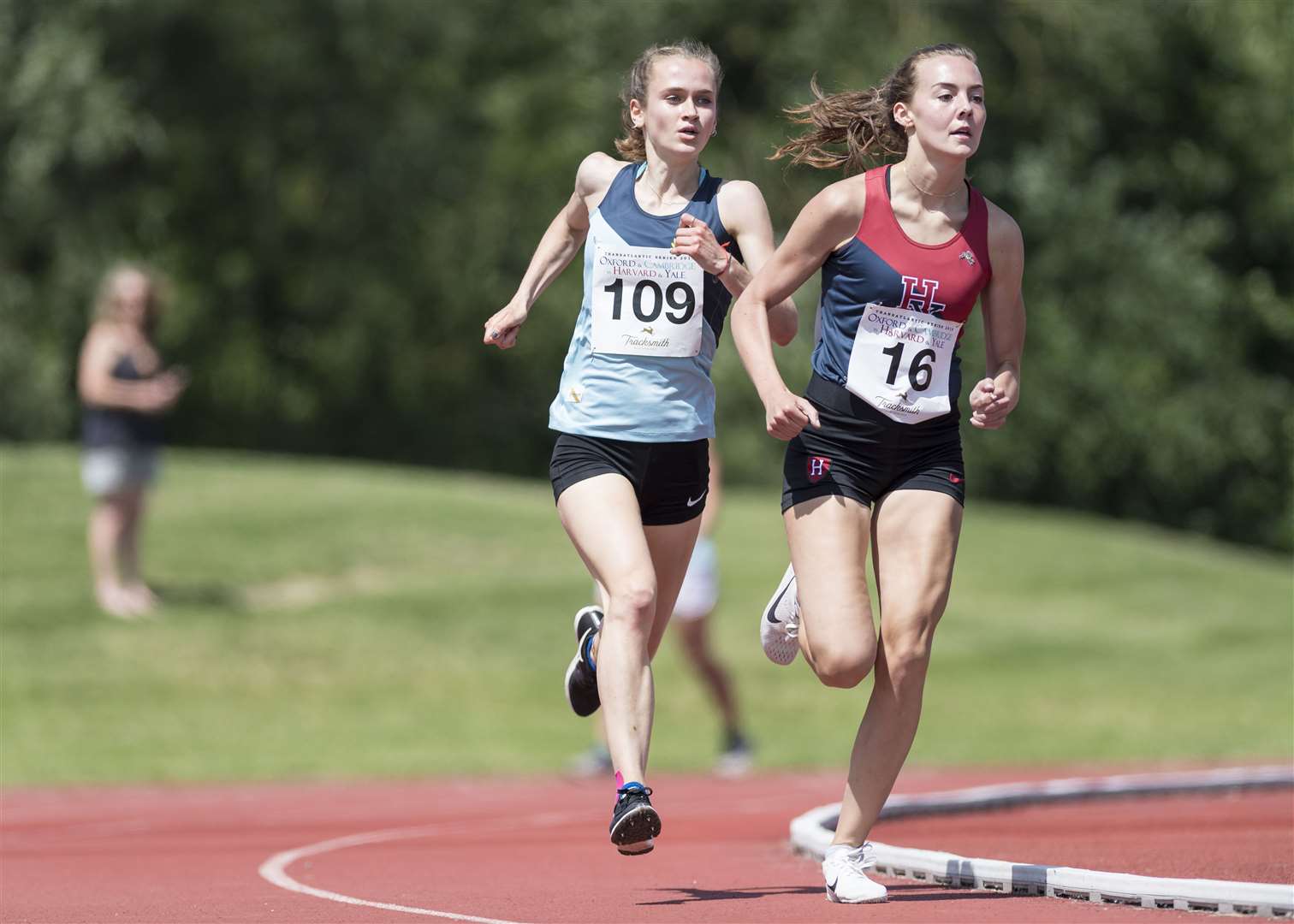 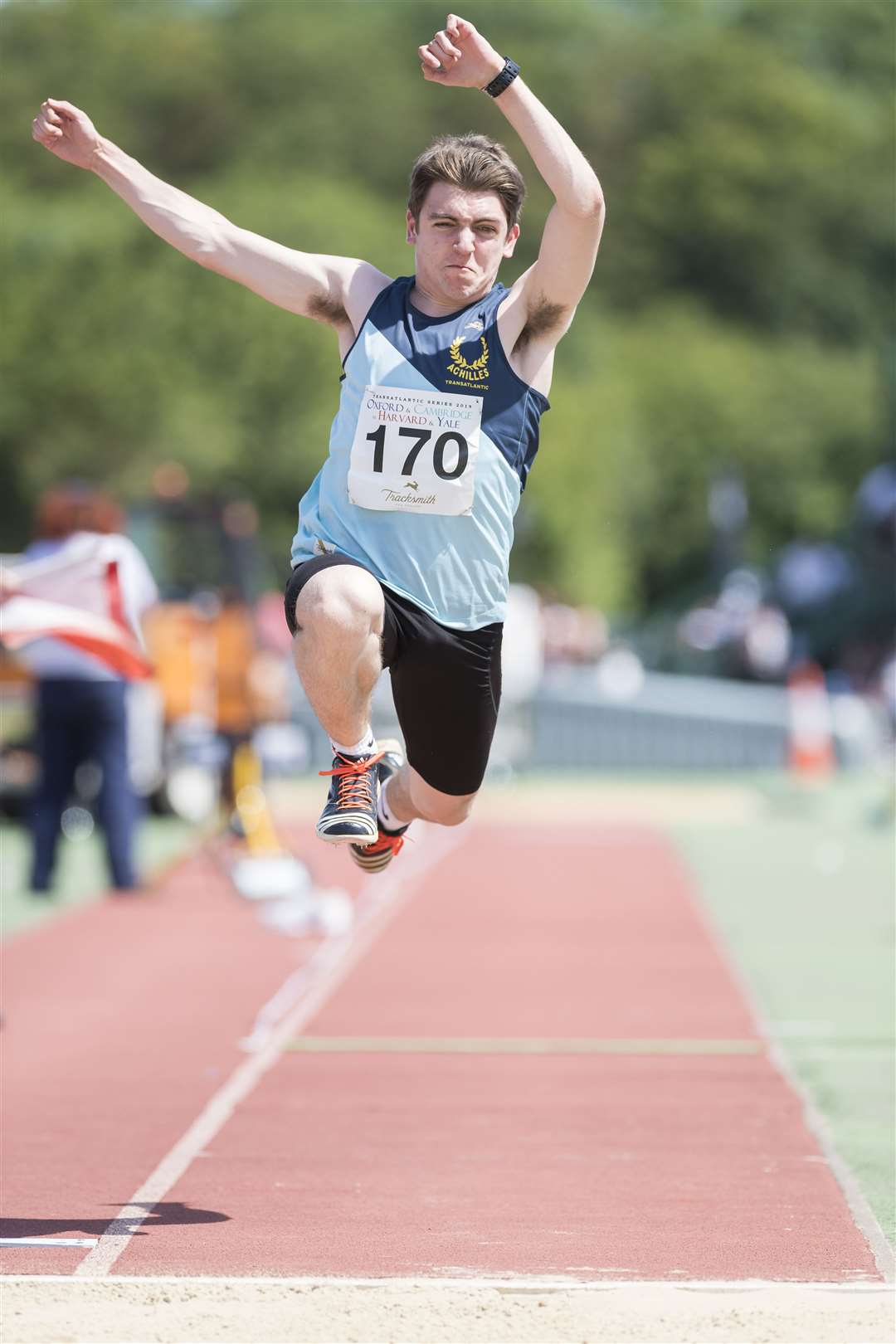 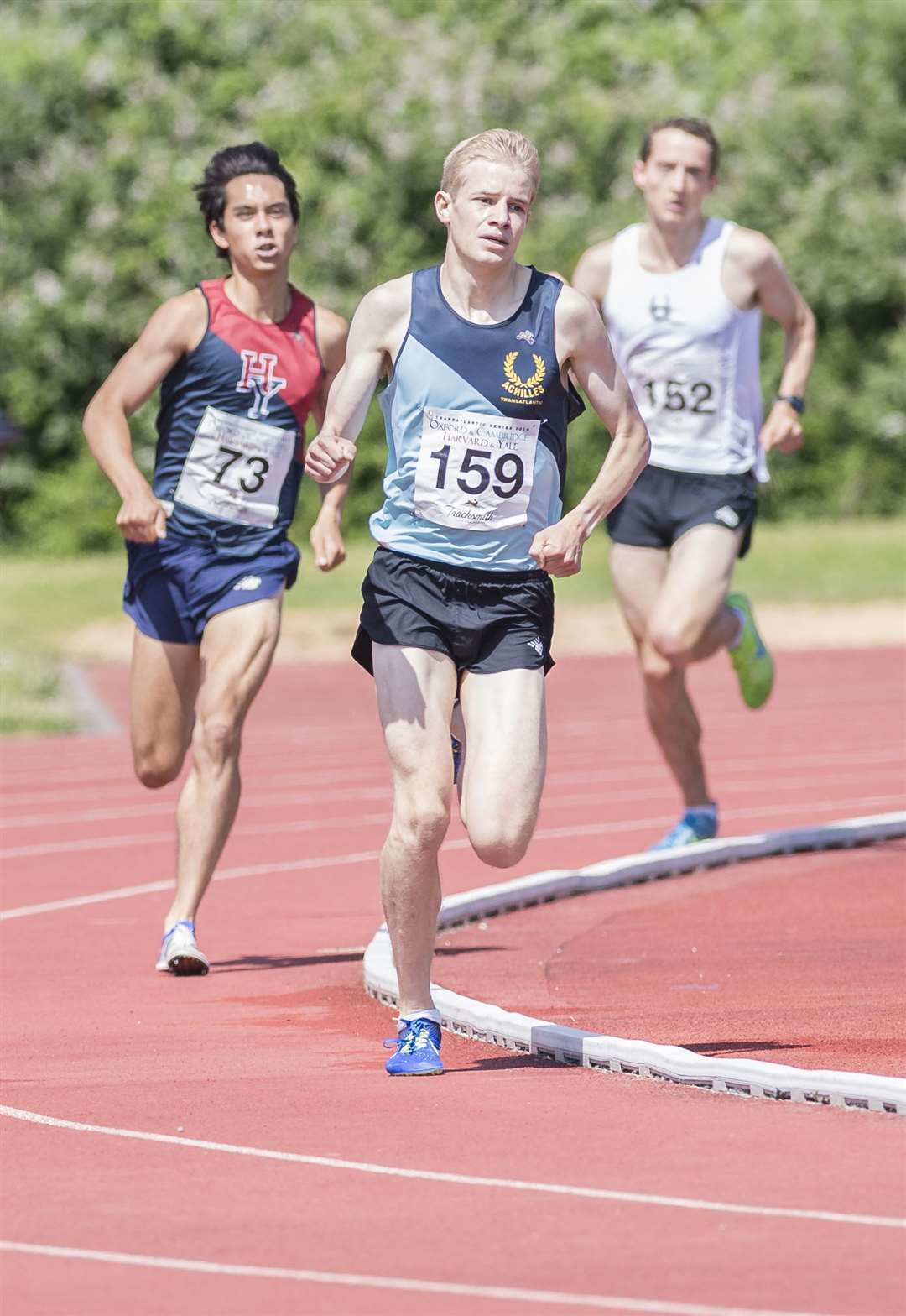 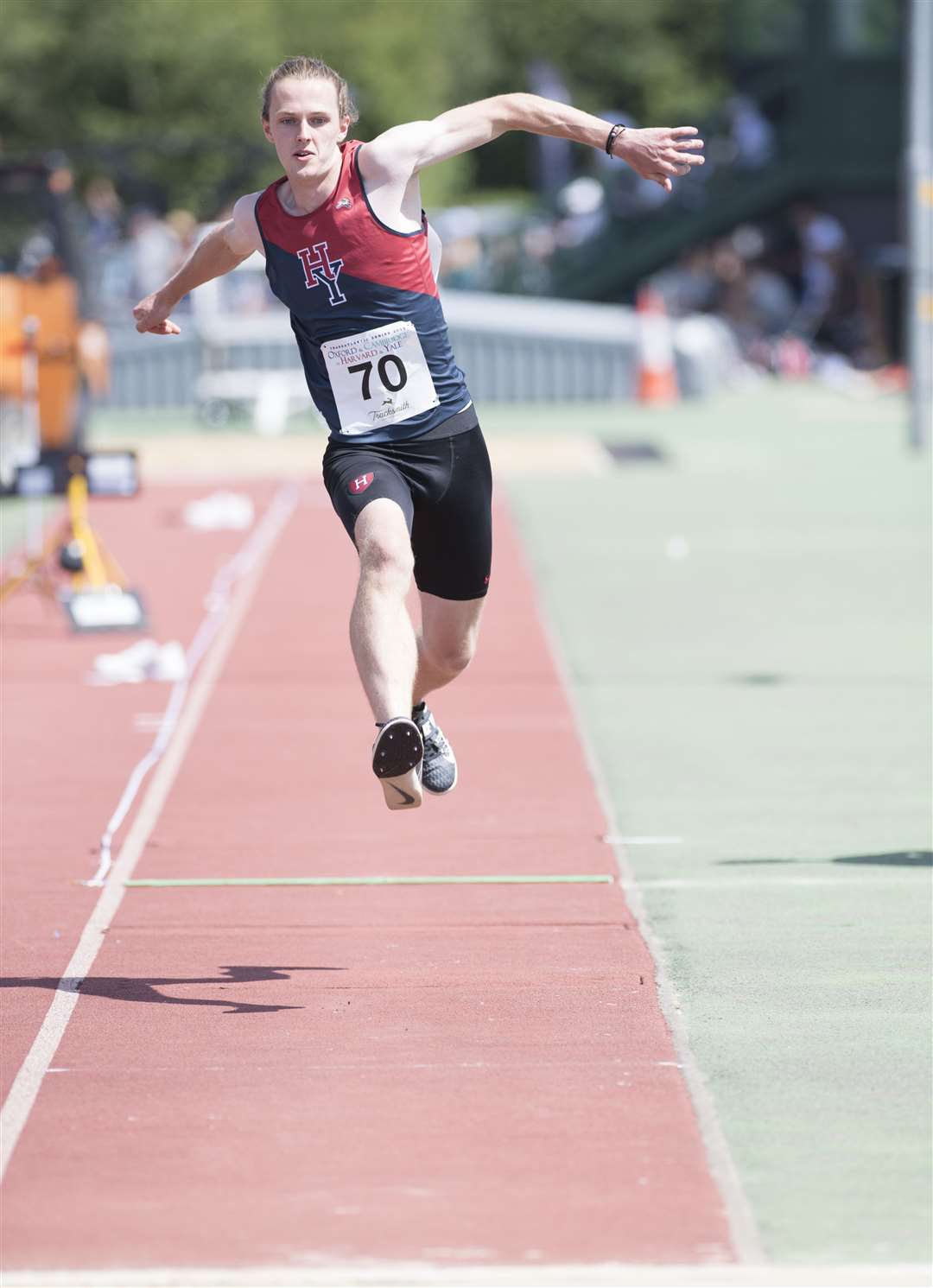 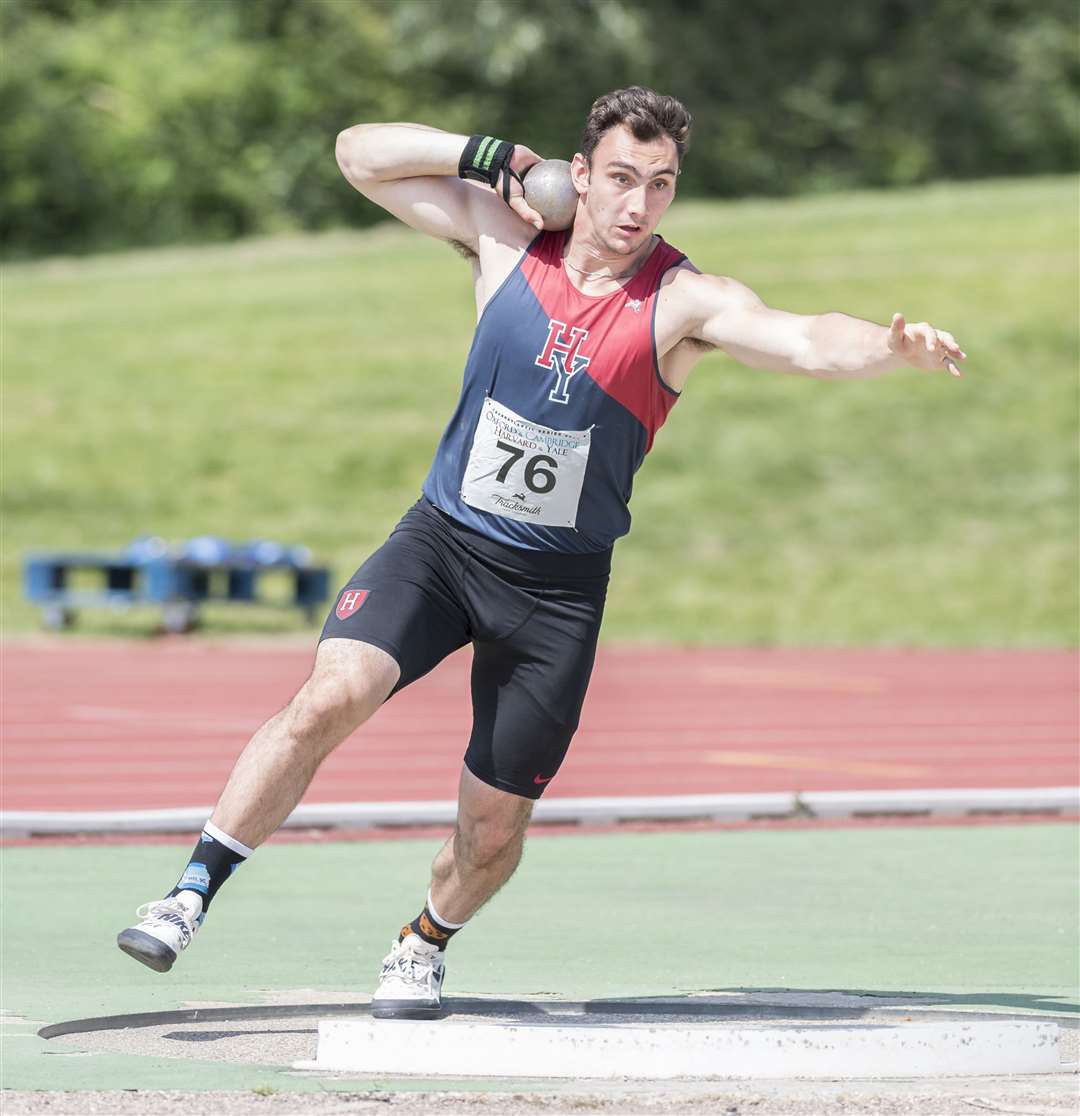 Harvard and Yale got the upper hand over Cambridge and Oxford when the education heavyweights faced other in the Transatlantic Series athletics match at Wilberforce Road.

In the 125th anniversary year since the first 'international match - between Yale and Oxford - the US universities held the upper hand.

It had been 10 years since a success for Achilles - the combined Oxbridge club celebrating its 100th year - but there was no sign of that run being brought to an end.

There was a 17-3 victory for Harvard and Yale in the men's match, while the US squad won the women's match 16-3.

On a hot day at the Cambridge track, there were some impressive performances across the board.

Among the stand-out performers were CJ McCord in the high jump, who broke his personal best to win with a clearance of 2.10m.

As would perhaps be expected, the Harvard and Yale sprinters were particularly strong.

The men's 200m race was close-run, with Yale's Vincent Vaughns holding on at the line to see off a late charge from Oxford's Isaac Kitchen-Smith and Harvard's Ekrem Ayhan by 0.1sec.

There was also drama in the men's mile as Jeremy Dempsey, running as a guest for Cambridge, kicked for home on the first corner of the back straight but was unable to hold on in the home straight as Yale's Allen Siegler won in 4min 12.79sec, 1.47sec clear of Dempsey.

*All pictures by Paul Sanwell/OP Photographic.